The Top 5 Acoustic Songs Ever Made

The guitar is a wonderfully versatile instrument; it can be enjoyed by riffing it out in its full electric potential or gently serenaded in its acoustic form. And neither one is better than the other. The guitar is the foundation of rock music as we know it, and the acoustic guitar is also the basis for music writing. Every guitar player will start his or her creative process by starting on an acoustic. And the rest is history. That said, this piece is dedicated to the guitar and the best acoustic songs ever made.

The powerful song was something of a lament for Roger “Syd” of Pink Floyd. The song ‘Wish You Were Here’ is about the detached feeling that many people go through life with. In the commentary of their album ‘The Wall,’ Roger Waters explains how that the inspiration was the band’s founding member Syd Barrett and his suffering from schizophrenia. The sadness of the song’s subject matter blends perfectly with the acoustic tone. And it goes down as one of the best acoustic songs in music history. 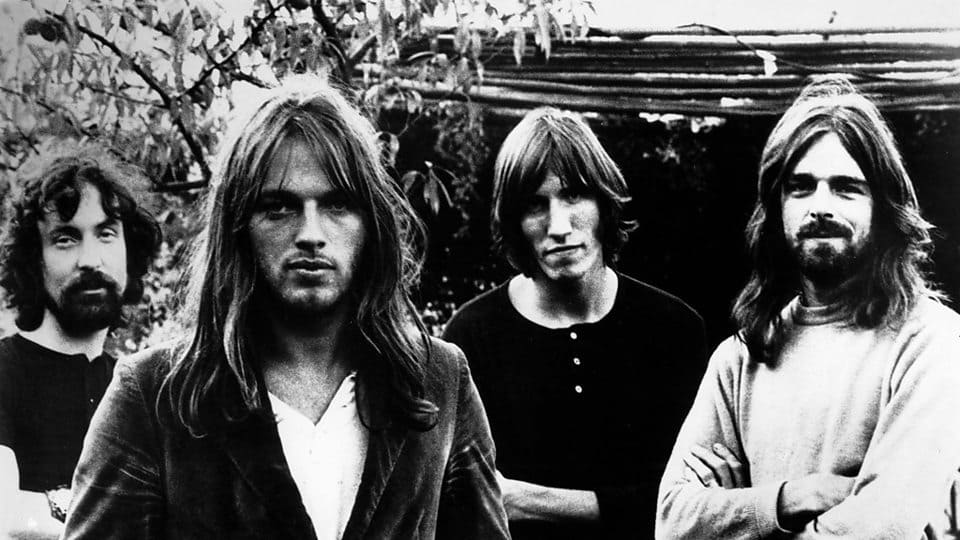 It’s no secret that the meaning behind the song is based on the tragic circumstances surrounding his son’s accidental death. And to be honest, it’s difficult even to understand how Clapton ever played this song at all, never mind recorded and toured with it. The song was instantly significant, but his unplugged version outperformed the studio version. If you want to hear weepy guitar chords and want to weep at the same time, this is a surefire way to get the job done. 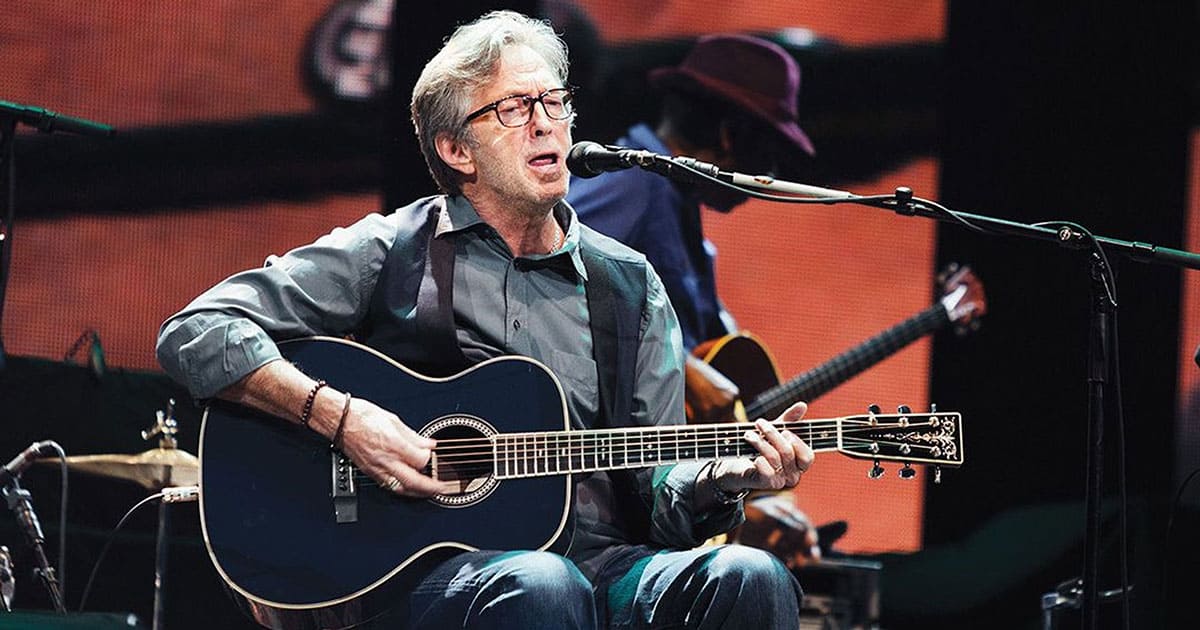 This acoustic beauty of a song was a solo performance by Paul McCartney, where the Beatle gently plucked away with a two-finger pattern on a Martin D-28 guitar. The only other sounds heard on this track are McCartney’s feet tapping (to keep his timing) and some birds chirping. McCartney wrote the song as a response to the growing civil rights tensions of the times in the United States. 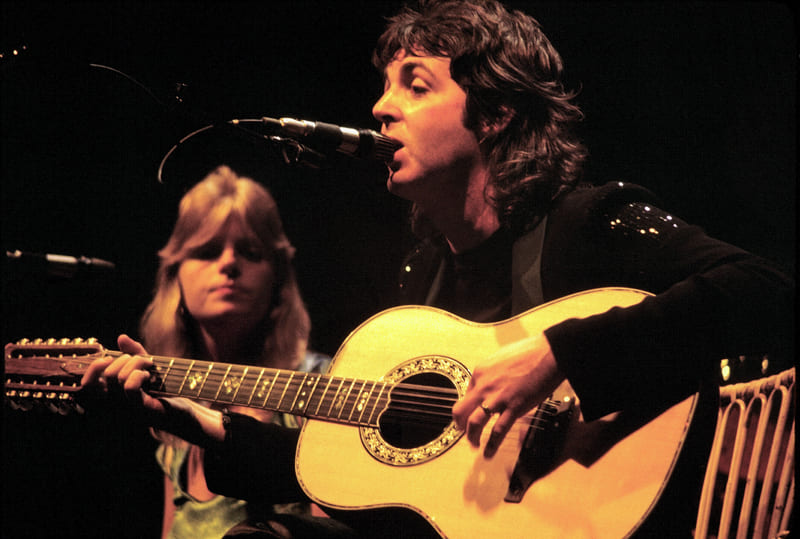 According to Neil Young, he refers to this song, his biggest hit, as the result of a back injury. He was unable to stand for long periods, and his electric guitars were too heavy, so Young found it easier to play acoustics while sitting down. ‘Heart of Gold’ is just one of a number of gentle acoustic songs he wrote in 1971, but by far the best. The song features three wheezy harmonica breaks in between his extremely melodic and peaceful acoustic-folk playing. 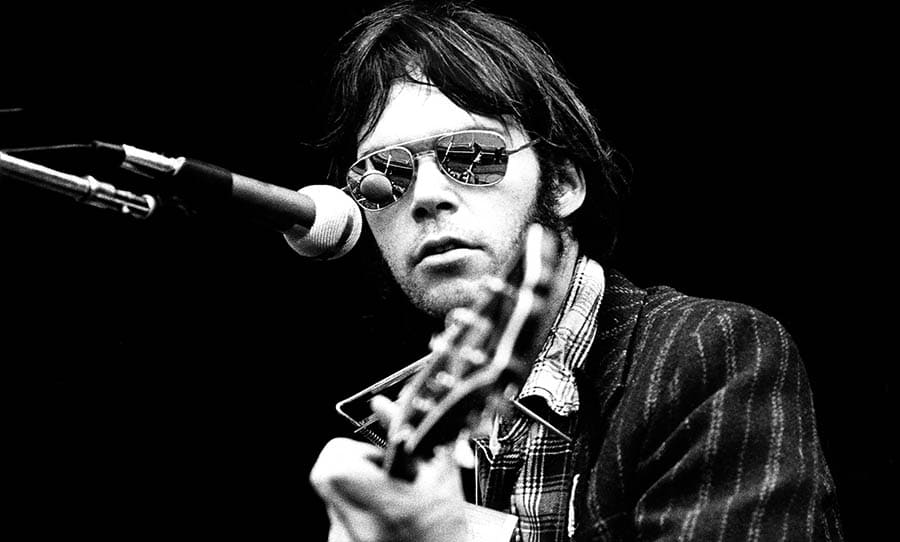 Sure, the song is incredibly long, but it’s worth listening to every second. The unplugged version of The Eagles’ classic hit Hotel California is listed as the best acoustic song. From its Spanish-style intro to the refined solos, the song is lovely to hear from beginning to end. The only thing that someone might complain about is the bongos, but the guitar is so perfect that it makes up for it.

If you’re curious as to the meaning of the song, on November 25, 2007, Don Henley appeared on the news show ‘60 Minutes,’ where he was told, “everyone wants to know what this song means.” And he replied: “I know, it’s so boring. It’s a song about the dark underbelly of the American Dream and about excess in America, which was something we knew about.” 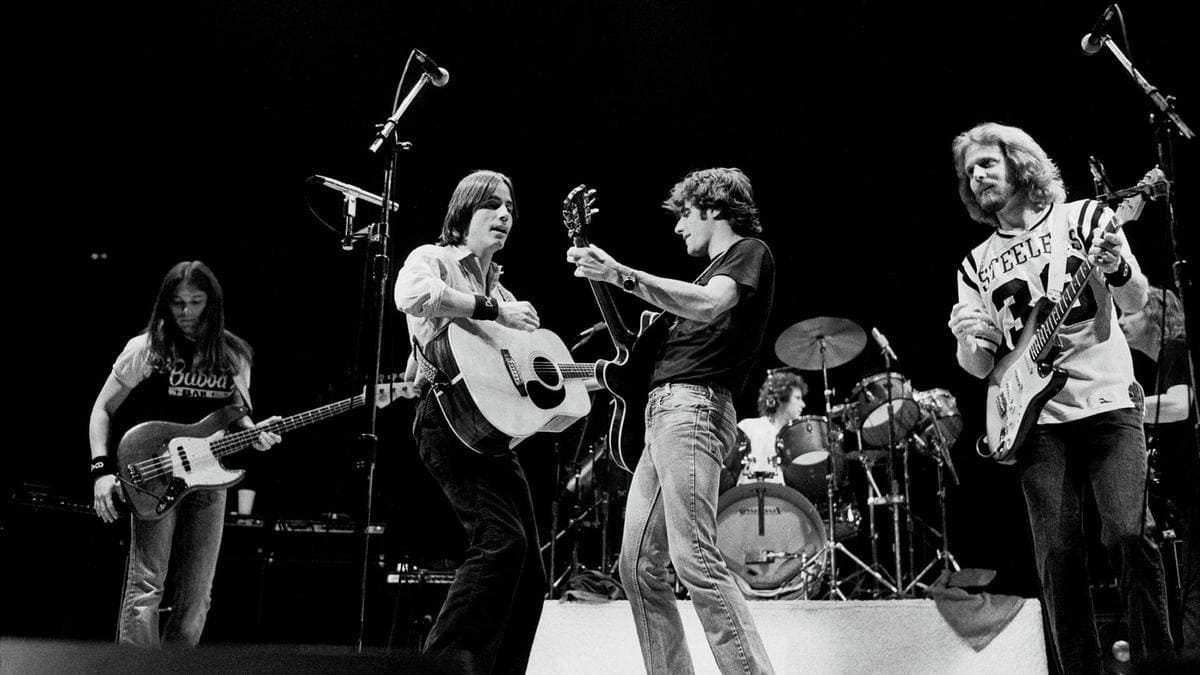 Songs Which Became Hits After Being Featured in These Movies