Disney movies have been holding a place in children’s hearts for generations. Some children remember the movies for their colorful scenes and creative illustrations, others latch on and get inspired to the storylines of the characters themselves, and other children fall head over heels with Disney’s iconic soundtracks, and these are no pop music soundtracks. Disney songs are written and conducted by some of the best songwriters in the world. These songs show our youth that music can be cool, fun, and just as exciting as everything else they love in life. We have gathered our top five Disney songs based on how we feel they should be ordered? Tell us what you think and if we missed anything.

Number five on our list is one of the first Disney songs that challenged gender stereotypes and contributed to the empowerment of many young girls of the 90s. Mulan is a story about a young girl in China whose father was too ill to serve in the military after being called on to serve by the Chinese emperor against the approaching Hun invaders. 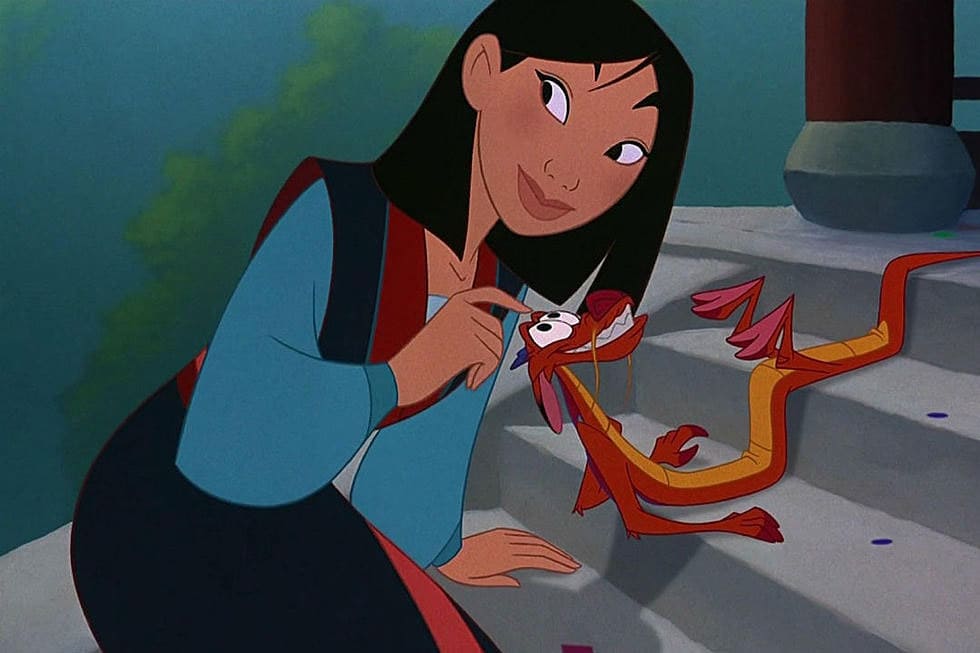 Mulan disguises herself as a boy so that she can save her father from fighting, and ends up proving to the men that women are stronger faster and better than they could have ever thought.

“You’ve Got a Friend in Me”

Toy Story is a movie that tells the tale of toys that come to life in a little boy’s room when he is not at home and live a big life of their own.

Two of the leading toy characters named Buzz Lightyear, and Woody have two very different personalities yet become great friends as they explore the toy world together. You’ve got a friend in me gives hope to all young children that being different does not mean two people can’t be friends and have teamwork.

I was lucky enough to be alive, and a child when the Lion King came out in theatres around the world. I may have been just 3 years old when I saw it in theatres, but I will never forget how great I felt hearing the song Hakuna Matata. 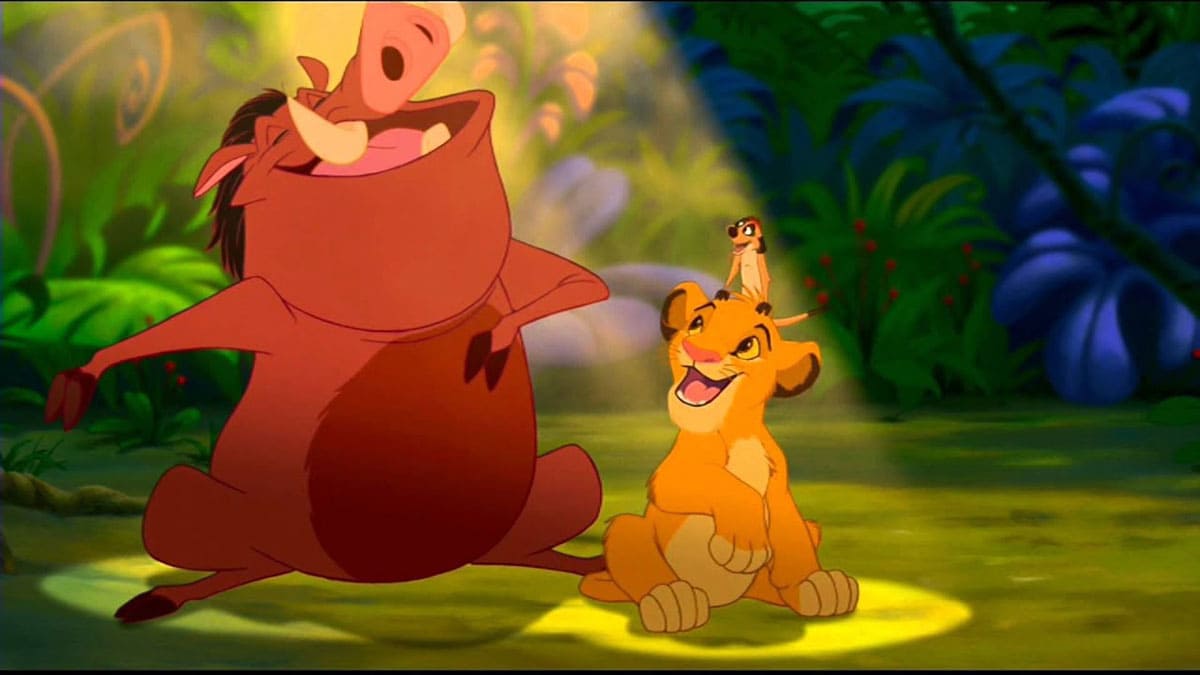 A song that showed me how fun it is to swing your body around, dance, and just enjoy life to the fullest. Okay, maybe I didn’t word it like that as a child, but if I could describe the feeling I had hearing it, that would be my description.

The Movie Moana has been critically acclaimed as one of the best children’s movies in the 21st century and tells a story about a young Hawaiian princess named Moana, who would instead explore the world than being cooped up in her small island. 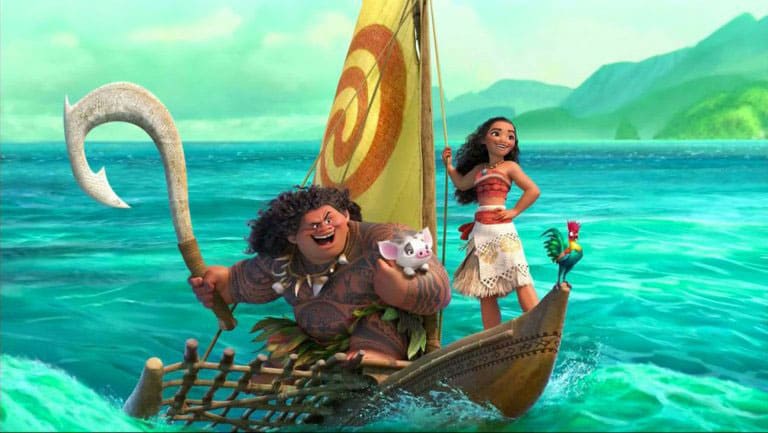 The music soundtrack for Moana was written by “Hamilton” script and music writer, Lin Manuel Miranda. Let’s just say anything that man touches is gold.

The movie Frozen came out in 2013, and 6 years later, the best-sold children’s costume in the world today is the Elsa princess costume. 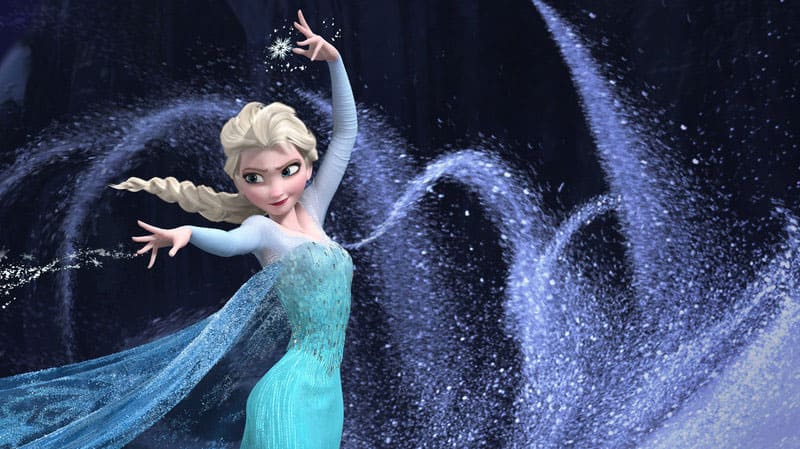 This movie surely seems bot with story and soundtrack to be standing the test of time and appealing to a new generation every year. Let it go is just one of the 10 songs on the soundtrack, but the iconic chorus of the song is what sets it apart from the others.

Dusty Springfield’s Untold Story: The Rise and Fall of a Repressed Pop Icon

Billie Holiday: How a Complex Woman Became a Jazz Legend