What’s in a Song? Songs That Sum Up the United States of America

The United States is one of the most fascinating countries on Earth. A hub of history, culture, entertainment, and more, it’s a land of opportunity and freedom, a pioneer for social change and progress, but additionally, a nation that has seen its fair share of turmoil over the years. One of the most patriotic nations on Earth, America is also a place where people truly feel a deep sense of pride in their country and often reflect about what America truly represents to them and to others, as well as what it means to be an American, and the following songs explore those issues in some incredible ways.

Born in the U.S.A. by Bruce Springsteen

One of the most misunderstood songs of all time, The Boss’ anthem is often sung at sporting events and has been interpreted as a prideful, patriotic number, but there’s actually a much darker and deeper story behind it. 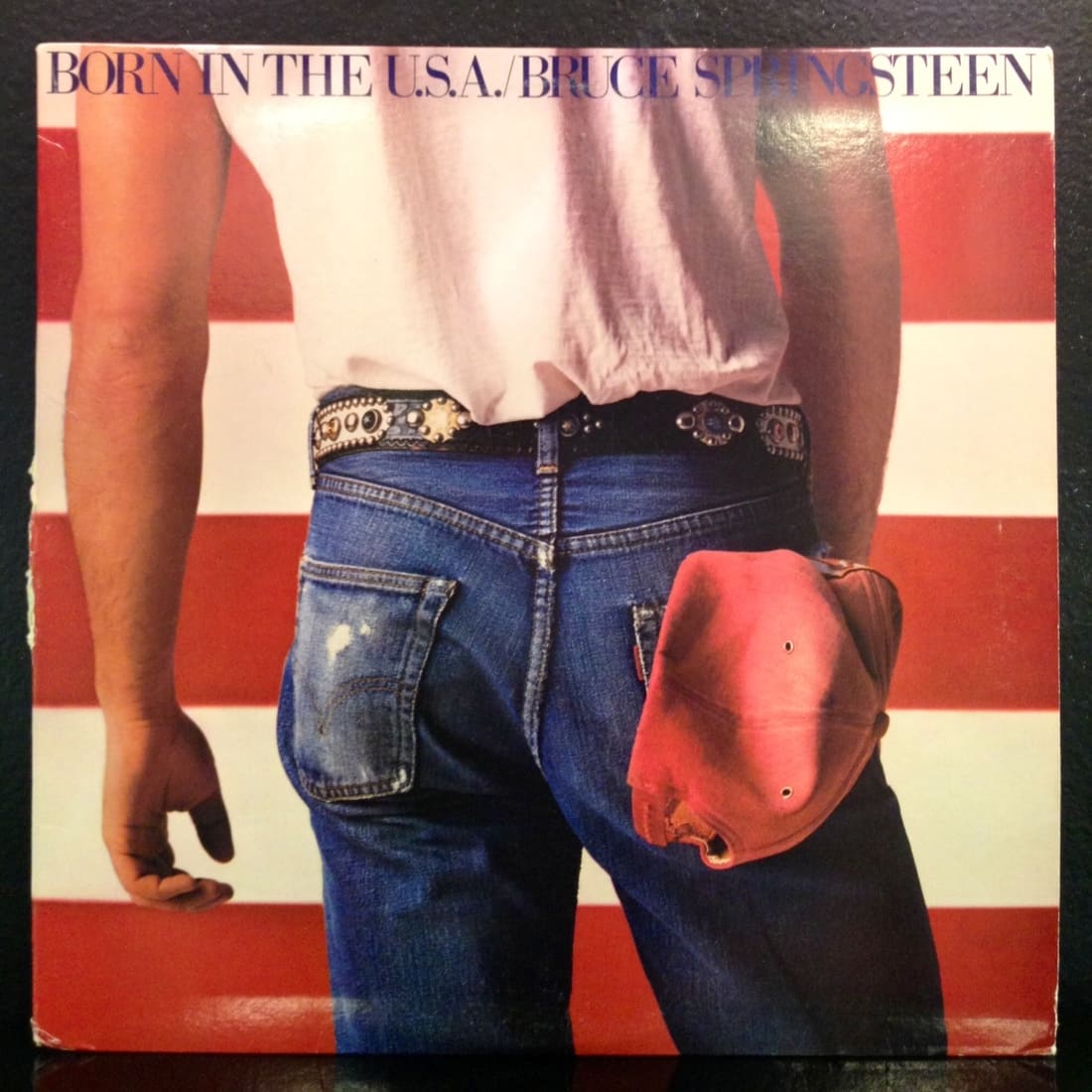 Born in the U.S.A. actually tells the tale of a working-class Vietnam veteran who comes home and struggles to cope with the pains of his time at war and the lack of care and help afforded to him upon his return. It addresses some terrible and thought-provoking issues, but many listeners were simply focused on the catchy chorus.

The Star-Spangled Banner by Jimi Hendrix

Jimi Hendrix brought his own troubling twist to the nation’s national anthem at Woodstock back in 1969. Using his mythical guitar skills to create distorted, war-like effects, Hendrix turned one of the most patriotic songs in American history into something very different. 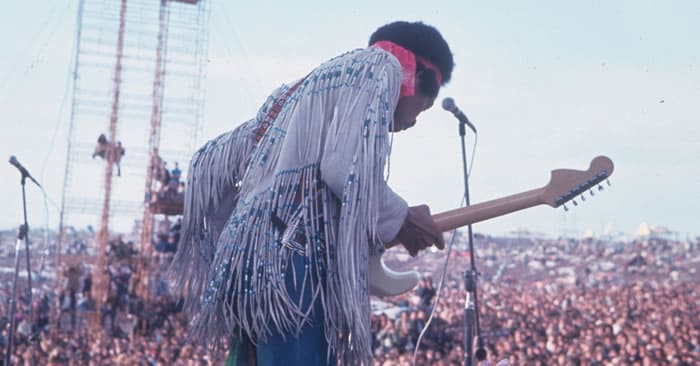 Various other artists over the years have played around with The Star-Spangled Banner, but few have had the enduring appeal and powerful legacy of Hendrix’s interpretation. The song was released on the Woodstock soundtrack and earned Hendrix his one and only Grammy nomination, but he missed out on the prize.

America the Beautiful by Ray Charles 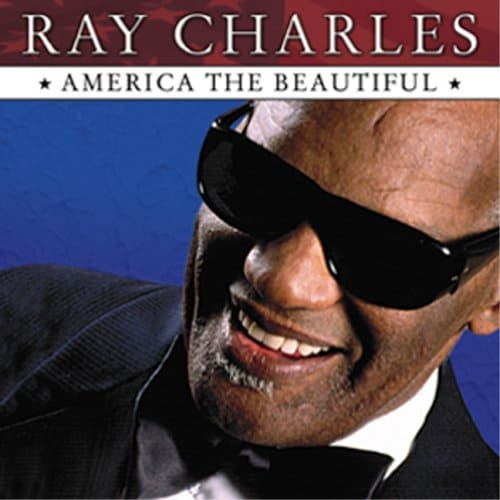 The melody for this historically significant piece of music was originally composed back in the 1880s, while the lyrics were added in the 1890s, but Charles really made the song his own.

Ask almost anyone to name a song associated with America, and there’s a good chance they’ll mention Don McLean’s seminal masterpiece, American Pie. Released in 1971 and measuring up at over 8 minutes in length, this song weaves an epic and American emotional yarn. 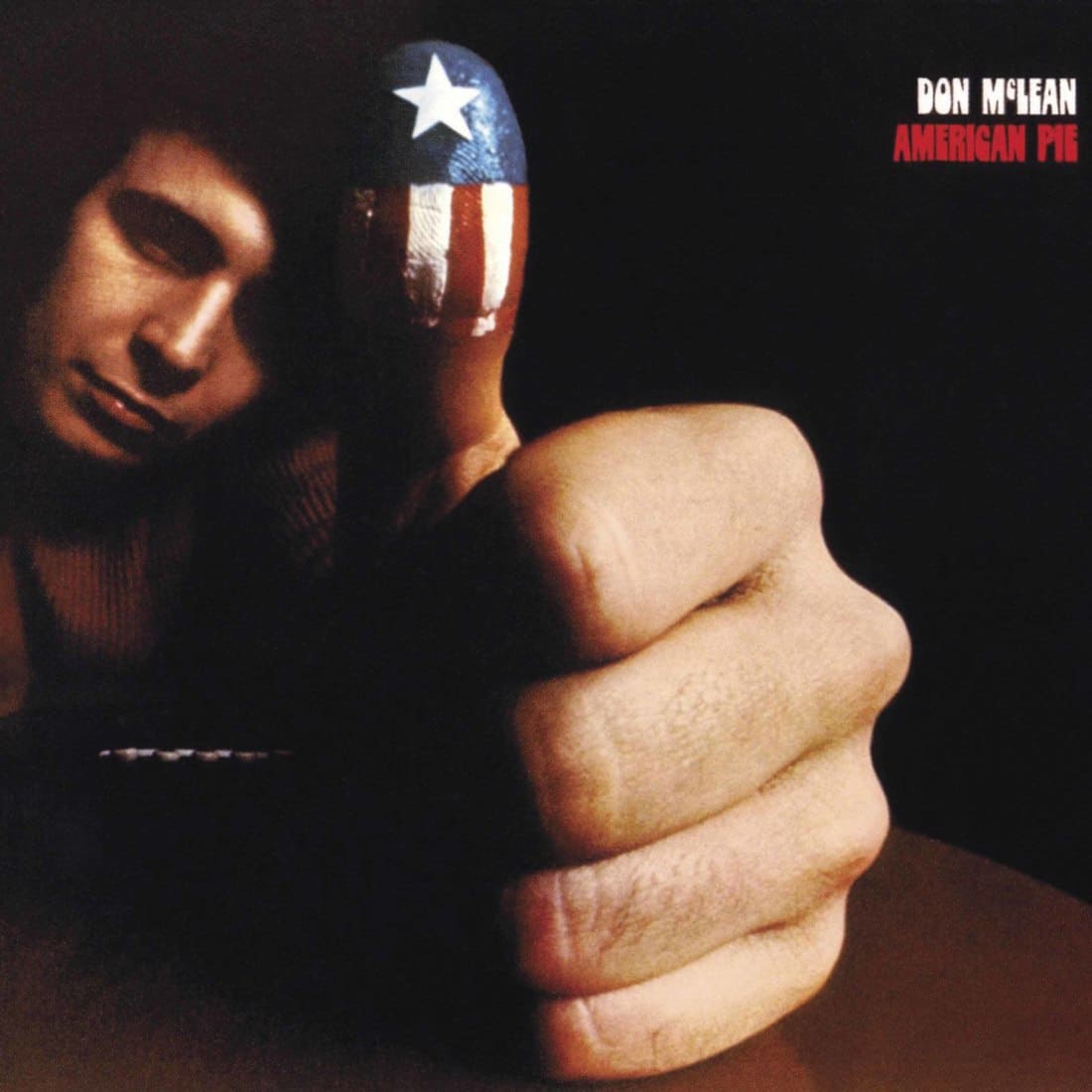 It was top of the Hot 100 for four weeks straight and helped earn McLean several Grammy nominations in 1972, but he didn’t win a single one. The song was perhaps over-played back then, leading to audiences growing a little weary of it, but it’s an indisputable classic and has been covered by many other artists over the years, including Madonna.

We Shall Overcome by Pete Seeger

The history of We Shall Overcome dates all the way back to 1900. It comes from an old hymn, but it was in the early 1960s, as the Civil Rights Movement was really taking off, that Pete Seeger helped to make it relevant, imbuing the old tune with timeless power. 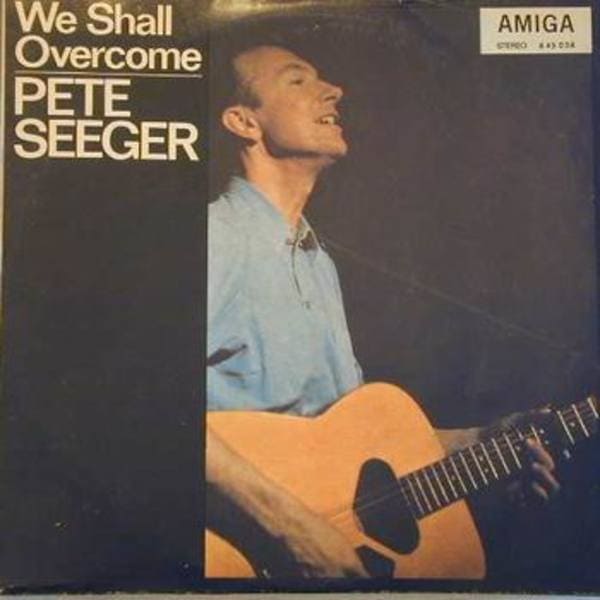 An inspirational recording that effectively served as the anthem of Civil Rights, We Shall Overcome also paved the way for many other similar songs released in subsequent years like People Get Ready by Curtis Mayfield.

Is Listening to Music Good For Your Health?

Is Listening to Music Good For Your Health?

A Picture’s Worth a Thousand Words: Stories Behind Iconic Album Covers