One of the most popular musical genres in the world, especially in the United States, is country. Country is, however, a broad term, and is often broken down into many different subgenres, with outlaw country being just one example. Also known simply as ‘outlaw music,’ this genre has its origins in swing and honky-tonk music but didn’t really develop until the 60s. Outlaw country is characterized by deep lyrics, country instruments, and a mixture of rock and folk rhythms, with the term ‘outlaw’ being used to describe the artists themselves, who often led outlaw-style lives out on the road. 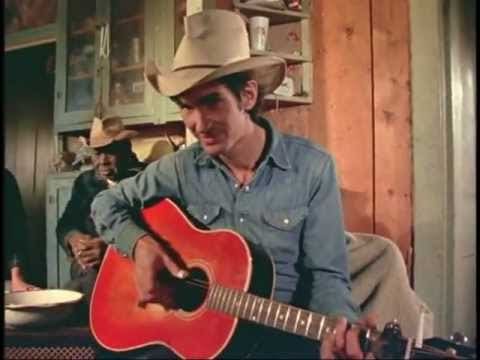 The song follows the story of a couple of Mexican outlaws on a fascinating and moving tale, told in a little under four minutes. Van Zandt’s emotional singing style really brings this iconic hit to life and simple lines like “Save a few for Lefty too” live long in the memory.

One of the bestselling artists of all time, Cash’s sound transcended the typical boundaries of musical genre, with various Cash classics incorporating elements of rock and roll, rockabilly, folk, country, and more. Folson Prison Blues is a great example, and it’s one of the star’s best-ever songs; he even used to start most of his concerts with it. 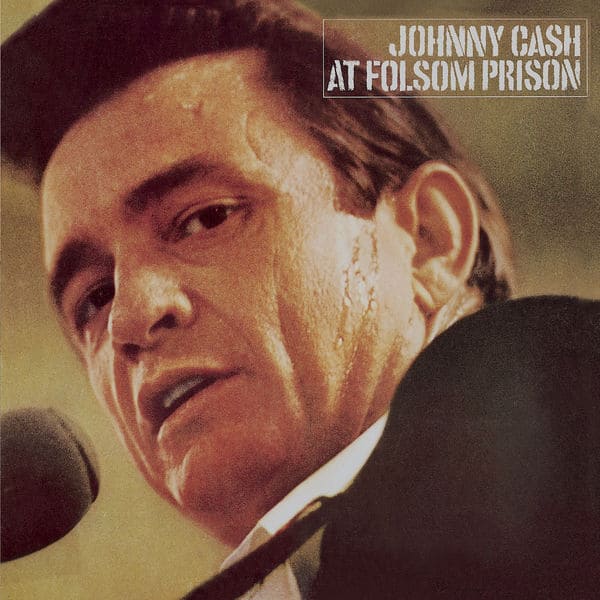 A genuine ‘prisoner’s anthem’ in every sense of the word, Cash recorded this song in 1955, but he actually performed it at Folsom in ’68, to the rapturous applause of real prisoners. This particular recording won Cash his first Grammy and really got the outlaw country movement rolling.

Guy Clark always gets mentioned on any list of the best outlaw country singer-songwriters, and L.A. Freeway is easily one of his most enduring and timeless tracks. A lot of his other songs had been written about his homeland of Texas, but this one gave us a glimpse into a different side of his life. 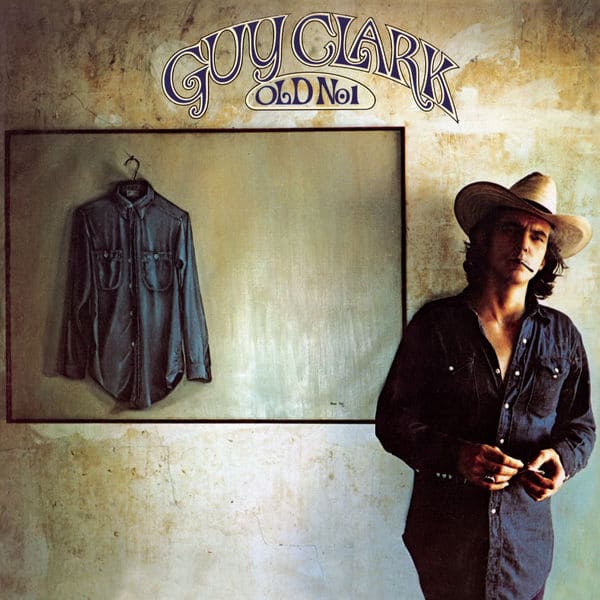 With a catchy riff and Clark’s signature easy-listening vocals, L.A. Freeway was an instant hit and really stands out for its powerful, emotive language, talking of doubt, hope, ambition, and other aspects that resonated deeply with so many listeners.

For a long while, the outlaw country contributions of Sammi Smith went overlooked, in part due to her reputation for more popular-style lyrics, and also undoubtedly due to her gender. Over time, however, fans began to appreciate Smith’s fantastic work, with Kentucky being a great example. 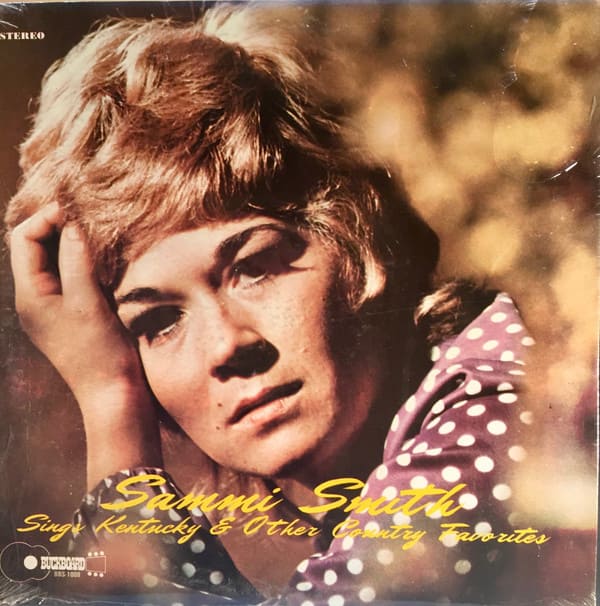 The almost hard rock style song casts Smith in the role of the outlaw, living a free and easy but lonely life on the road until she hears the singing voice a man called Kentucky, who was actually her real-life partner, Jody Payne, who came from Kentucky.

If there’s one singer who really sums up the outlaw movement from every angle, it’s Merle Haggard. He spent time behind bars, he fully engaged with the rock and roll lifestyle, he had a deep soul buried beneath a frosty exterior, and he wrote songs that really embodied everything the genre was about like I Think I’ll Just Stay Here and Drink. 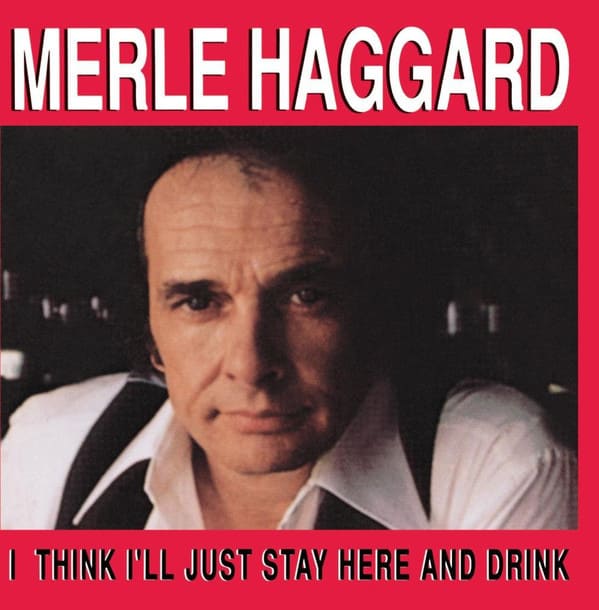 The song tells a simple tale of Haggard sitting at a bar, admiring a woman while reserving his own typical masculinity. A large majority of the song, however, is taken up by solos of all kinds, with everything from the saxophone to the electric guitar being involved.

Awww! Sweet Songs that Musicians Wrote For Their Kids

Songsplaining: What Led Zeppelin’s Stairway to Heaven is All About