Awww! Sweet Songs that Musicians Wrote For Their Kids

I think we can all agree that love is a huge driving force behind creativity. And while romance and lust have led many musicians down the path to the Grammys, there’s nothing even close to the love a parent has for their children. These musicians were inspired to write touching songs for their sons and daughters. Warning: these touching songs will make you want to go hug your mom and dad and thank them for all their hard work.

“Closing Time” is a hallmark song of the 90s. On the surface, the song sounds like it’s about leaving a bar after the last call. But Dan Wilson, the lead singer, and songwriter wrote the song about the birth of his child. 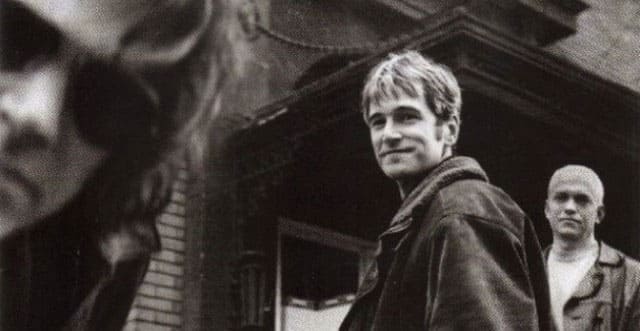 “Part way into the writing of the song, I realized it was also about being born. My wife and I were expecting our first kid very soon after I wrote that song. I had birth on the brain, I was struck by what a funny pun it was to be bounced from the womb,” Wilson told American Songwriter.

‘Isn’t She Lovely’ by Stevie Wonder

“Isn’t She Lovely” is a very sweet song just on its own. Just the sheer number of times the word “lovely” was sung would lead you to think that Stevie Wonder was so happy he couldn’t contain it. And he wrote the hit for his daughter Aisha Morris. 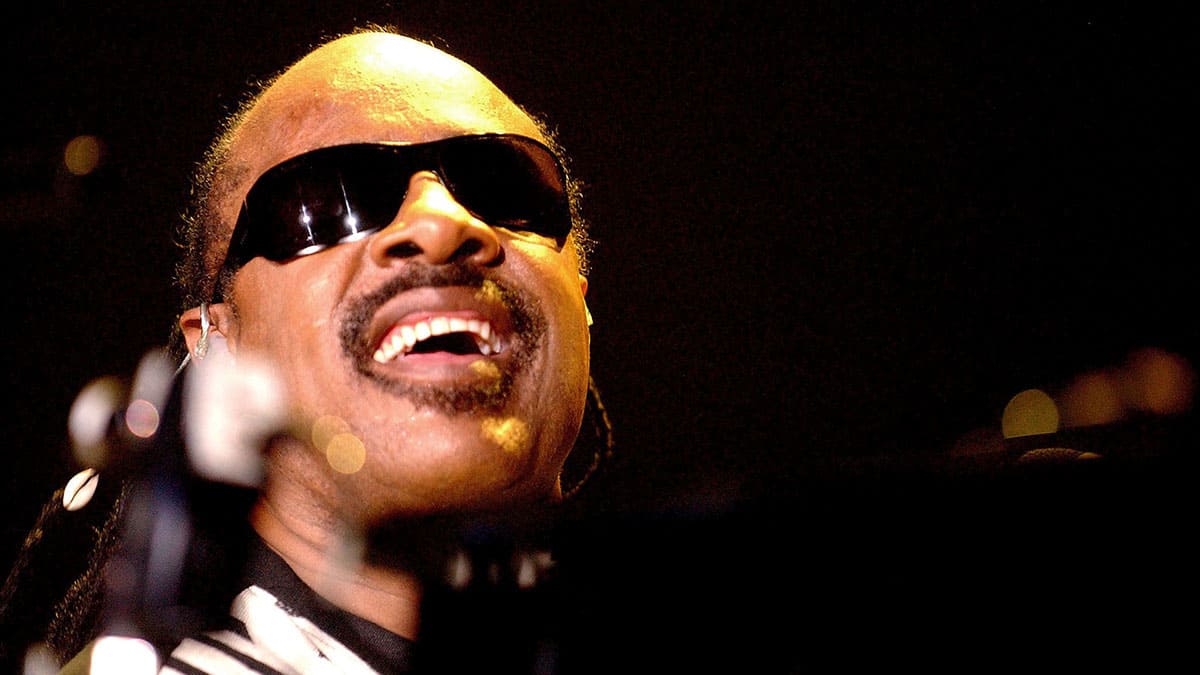 Though the song is well known today, it wasn’t initially released as a single. The track was more than six minutes long, and Wonder didn’t want to shorten the lengthy outro that had the actual sounds of a real baby crying during childbirth. In 1976, though, he gave up. A promotional cut was provided to radio stations, and the rest is history.

Paul McCartney has said that “Beautiful Boy” is his favorite John Lennon song. Which says a lot. Lennon wrote the hit about his son Sean, who was the only child he shared with Yoko Ono. Unlike most of his hits which were more political, he opted for a McCartney type of simplicity. 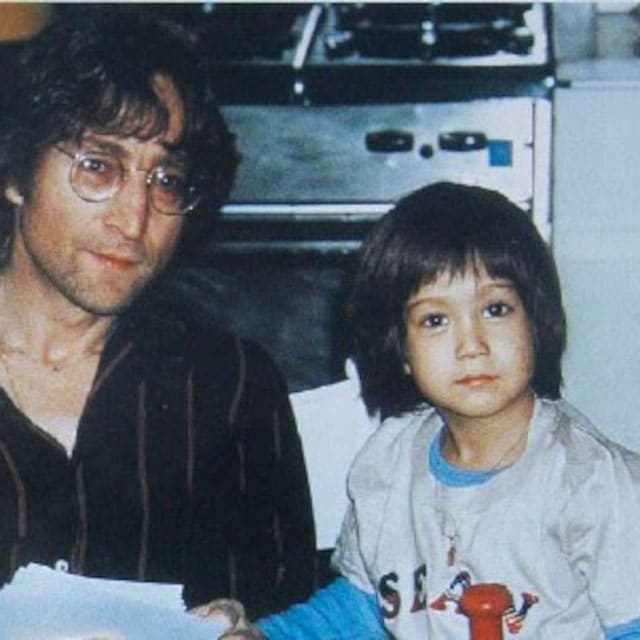 Beyoncé may be the Queen Bee of modern hip-hop, but there’s a princess in line to take the throne. In 2011, Beyoncé revealed her pregnancy when she unbuttoned her blazer during her performance of “Love On Top” at the MTV VMAs. 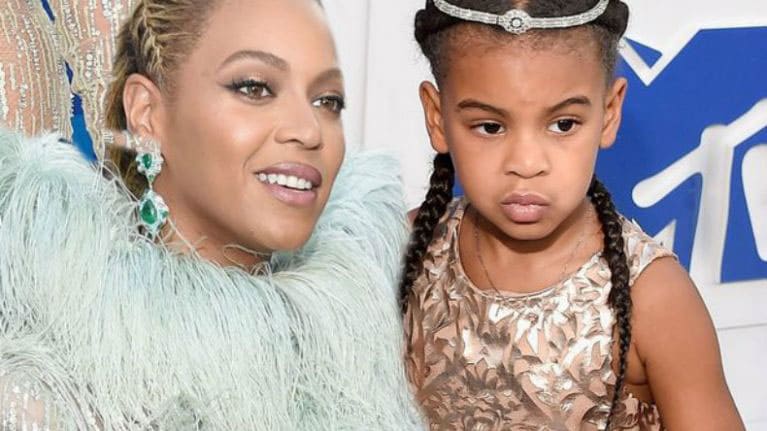 Blue Ivy Carter, her first daughter with husband Jay-Z, was already a star before she was even born. Beyoncé wrote “Blue” about her first daughter and with her as well. The song has a sample of the toddler talking towards the end of the track.

‘Just The Two Of Us’ by Will Smith

In 1997, Will Smith took the classic song “Just the Two of Us” and ran with it. The song was originally written by Bill Withers and Grover Washington Jr. about a romantic relationship, but Smith wrote his version about both his sons Trey and Jaden. 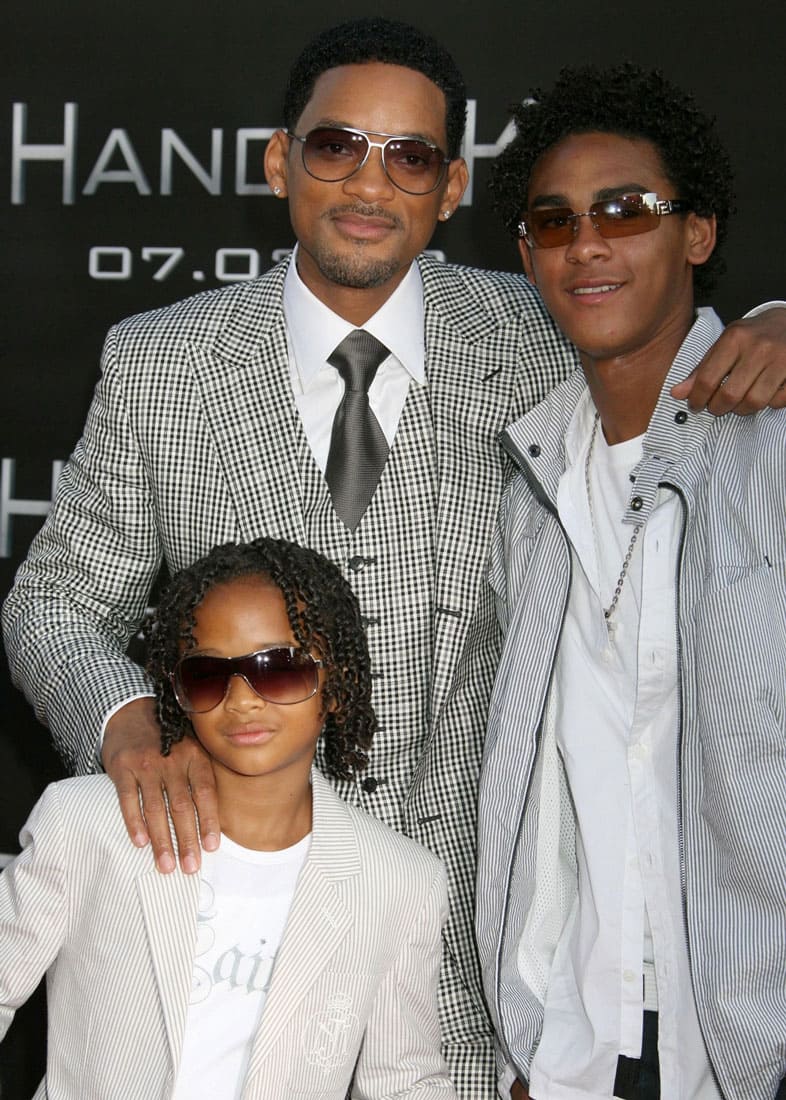 Smith’s song was so successful because it shows the lighthearted parts of parenthood, like watching 101 Dalmatians too many times. I think it’s safe to say that in the Smith household, the kids have it good.

What’s in a Song? Songs That Sum Up the United States of America

The Muse and the Music: Amazing People That Inspired 50 Beautiful Songs

Get in on the Gossip: These Songs Were All Written About Other Celebrities