Recent years have seen some very positive developments for the LGBTQ community. Gay marriage and adoption laws have been passed all around the world, and attitudes towards sexuality have finally started to move in a better direction than ever before.

There’s still plenty of progress to be made, but things are looking brighter for LGBTQ people of the present and future, and several incredible songs that have come out over the last few decades have served as an inspiration to the community time and time again.

Released in November of 1978 and performed by iconic disco group Village People, YMCA has become one of the most popular LGBTQ anthems of all time. It’s one of those instantly recognizable songs, with the classic dance moves and amusing outfits of the band being well-known all over the globe. 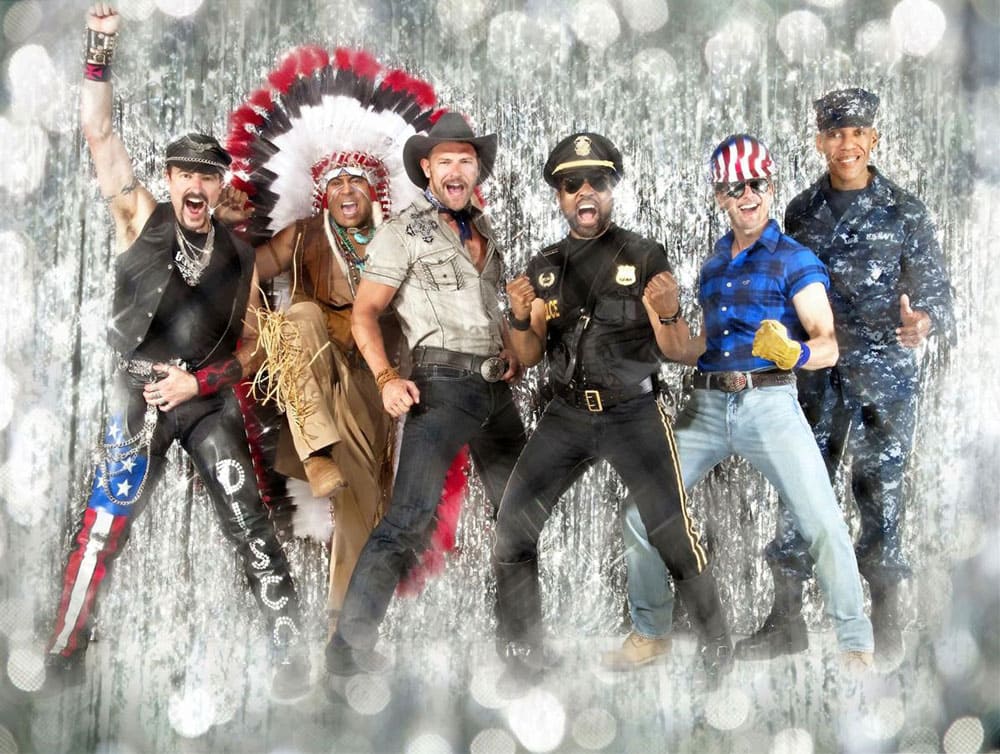 Village People had already established themselves in gay clubs, but this song catapulted the group into the stardom and sold millions of copies worldwide, reaching #1 in the UK and containing several references to non-hetero sexuality.

Born This Way by Lady Gaga

Released in 2011 and easily one of Lady Gaga’s greatest and most significant hits so far, Born This Way manages to make such a big statement with just three words. Lady Gaga called it a “Eureka!” moment when she came up with the track’s titular phrase and added that the meaning of the song “gets bigger every day” as time goes by. 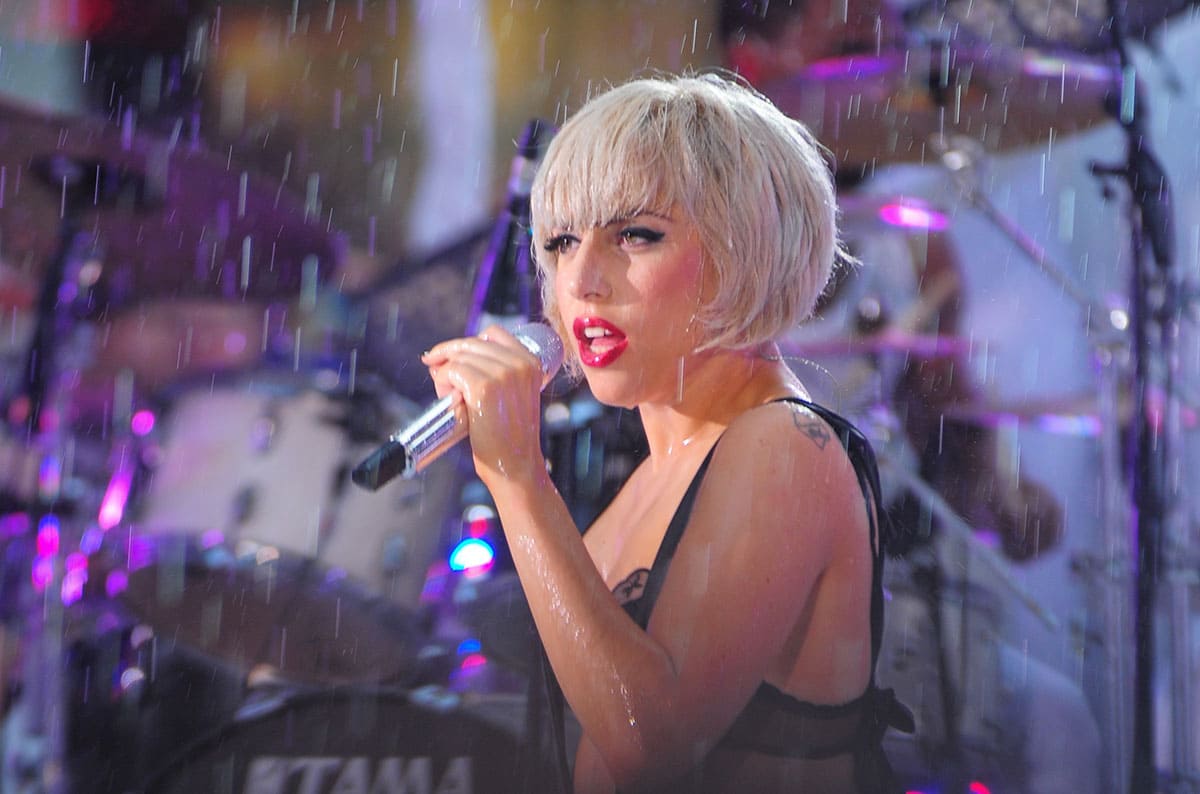 An inspiring track for the LGBTQ community and everyone else who has ever felt marginalized or judged, Born This Way is a true anthem the entire world can get behind.

Don’t Stop Me Now by Queen

Despite never genuinely speaking too much about his sexuality in public, Queen frontman Freddie Mercury has always been a gay icon and never hid any element of his persona or identity when he was on stage. Queen had countless amazing hits, but Don’t Stop Me Now, the lead single off the 1978 Jazz album, has endured better than most. 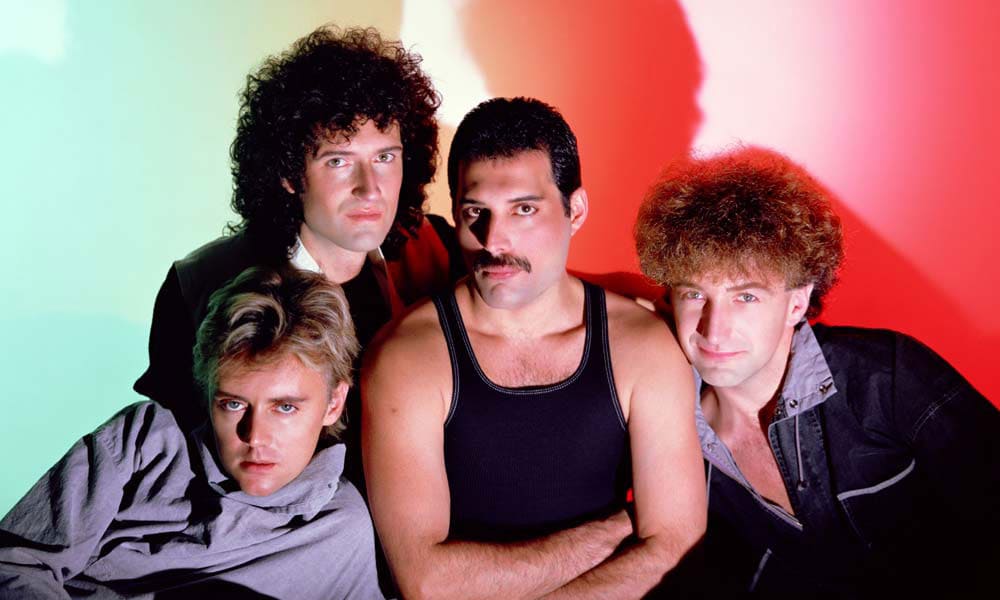 A powerful, catchy number with inspiring lyrics and a non-stop rhythm, Don’t Stop Me Now is precisely the sort of ferocious, bold song that so many members of the LGBTQ community have turned to over the years in the face of struggles and suffering.

Right up there alongside the likes of Freddie Mercury and Elton John as one of the most significant LGBTQ singers of all time was George Michael. This song, released in 1990, several years before Michael announced his sexuality to the world, has stood the test of time. 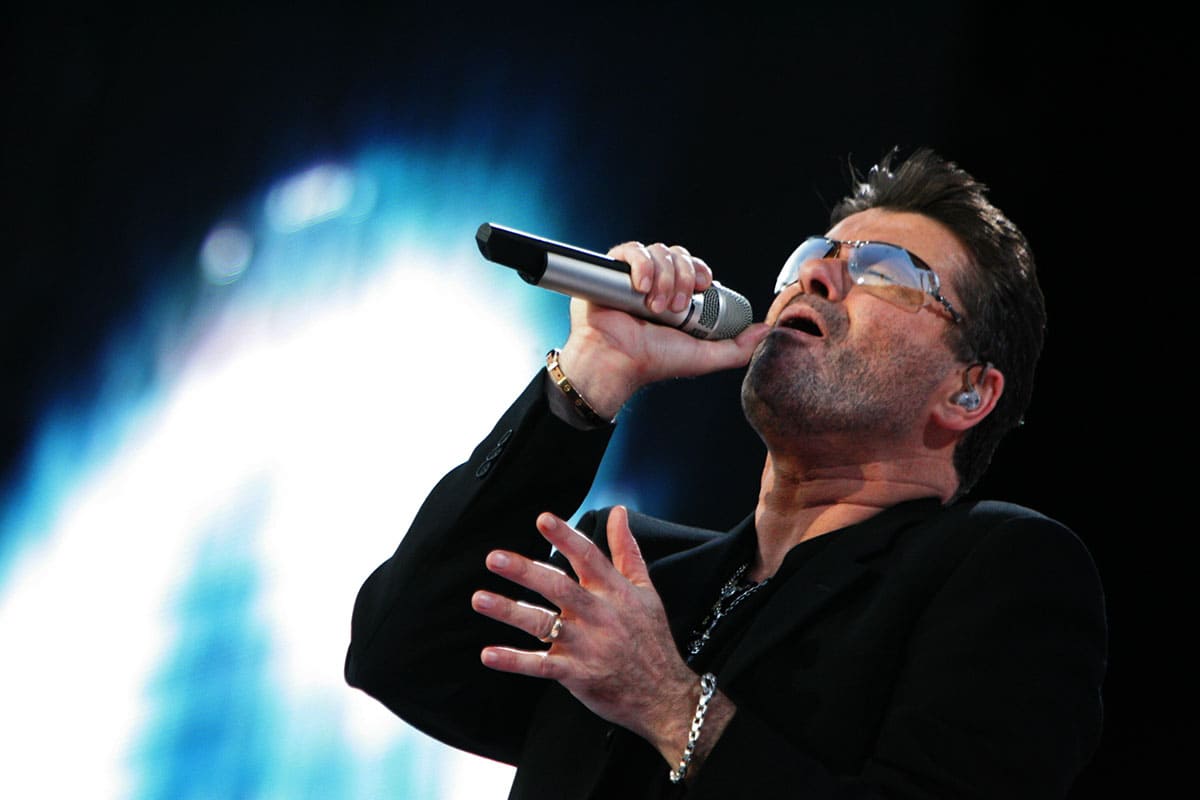 It features some moving lyrics and an iconic accompany music video, with phrases like “There’s something deep inside of me, there’s someone else I’ve got to be” holding so much meaning and still resonating with the LGBTQ community to this day.

“We’re here to tell you, ya better make way, we’re queer rockers in your face today” begins Anthem by Pansy Division. The song lives up to its title and the band’s penchant for openly and boldly singing about sexuality. 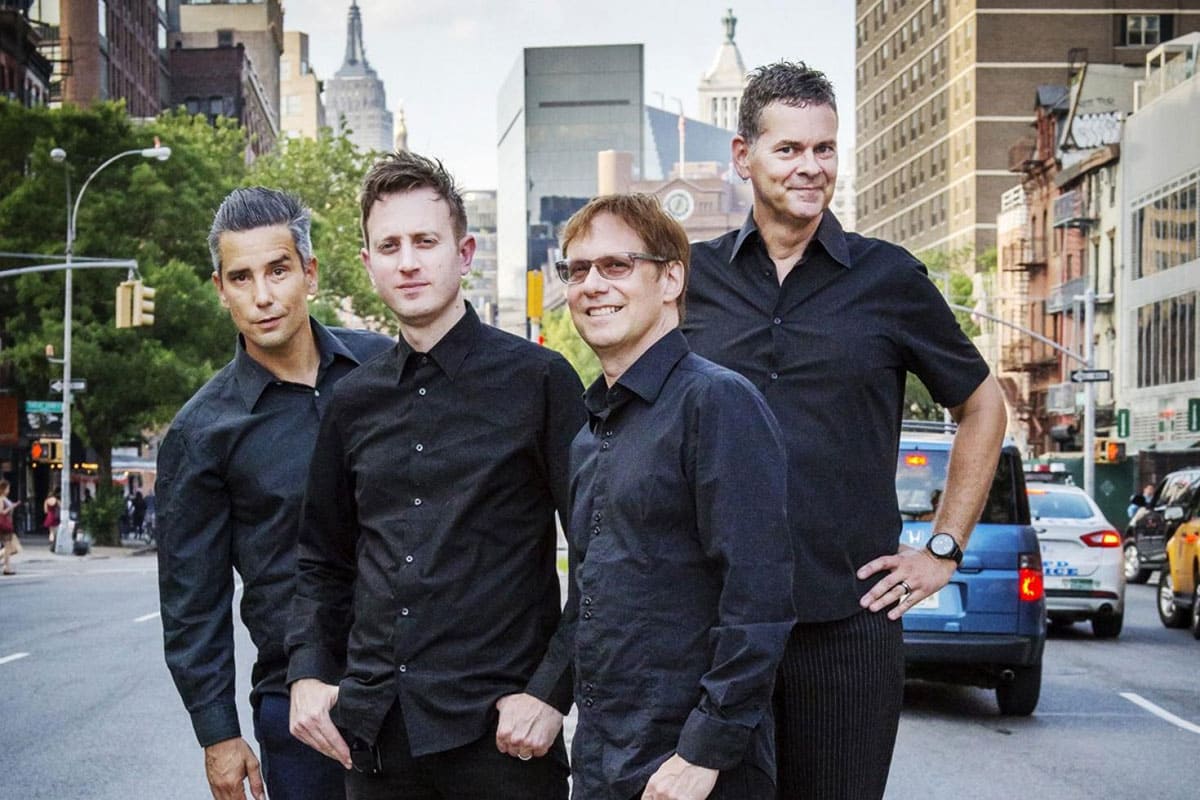 While some songs over the years made more subtle references to sexual preferences, Pansy Division’s songs never shied away from the subject matter, and Anthem really stands out as one of their very best hits. It’s fast, frenetic, funny, and fantastic with phrases like “we’re gay and proud” and “we wanna sleep with boys” living long in the memory.

The 5 Greatest Country Music Stars of All Time