Guitar Solos can be famous for many different reasons, solos that to some seem great, to others seem terrible. A lot of it really depends on what kind of music you are into. I’ve searched through the internet trying to get some sort of example of what’s out there as far as top five, and I don’t feel like a lot of the list that exists, really give you an accurate inventory of best guitarists. Iconic songs seem to be in all of them, but many significant pieces of music history seem to be missing. This is a shout out to all rock lovers anywhere in the world. I’m ignoring mainstream pop rock, all the music that was able to make it through the millennial storm that killed rock was able to survive for one reason because it wasn’t that good. I’ll explain myself better. Some of the most successful music today is anything but complex, four-chord progressions lacking in any complex music theory, or long guitar riffs. That’s the name of the game today. I dug in a bit deeper, into the real history of rock & roll to give you the real pop free list of the top 5 guitar solos when people still cared about wanting something different, fun, and new.

Okay, so let’s be honest here, Hendrix is the only artist on the list who really made it through the cultural test of time, but not because his music was so pop-like, but because it was and still is that unique. 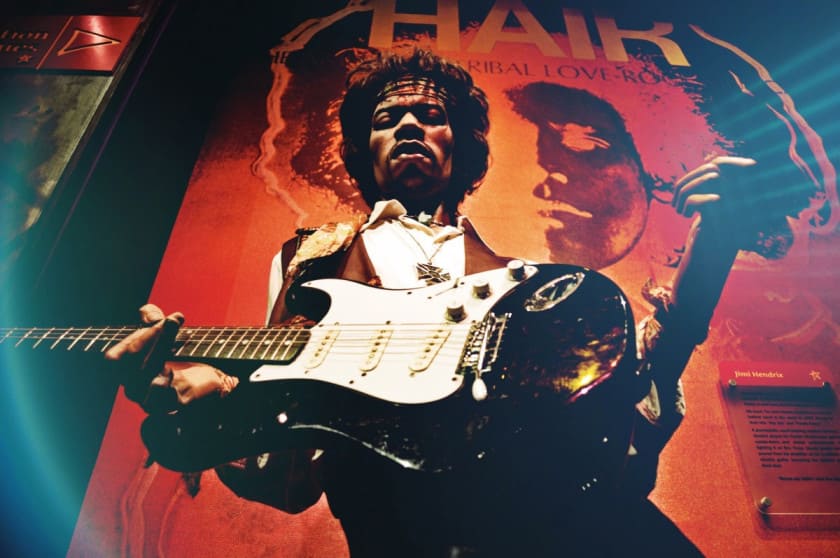 Despite the goal of not wanting to be the mainstream, regardless, I can’t make a list without his rendition of the star-spangled banner. Arguably one of the best live guitar’s solos of all time, so let’s put it in as number five.

When it comes to technique and progression, Stevie Ray Vaughn was the king of all thing’s guitar solo. The man could hold down a killer guitar solo for minutes on end. 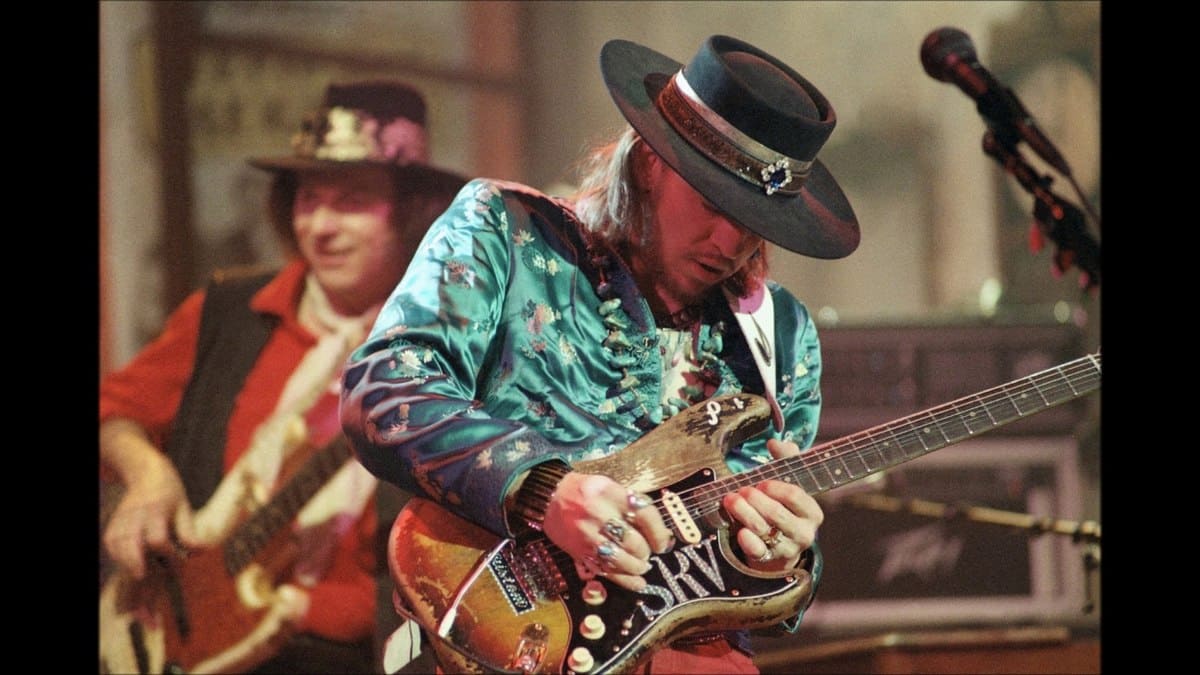 One of his most extended solo’s was in his performance of Testify where the man, the legend, even got his teeth into the mix for a lick or two.

Steve Vai is by far one of the best metal guitar soloists in music history. An unsung hero of metal music, Vai started his career in 1978 at the age of eighteen as a transcriptionist for Frank Zappa and played in Zappa’s band from 1980 to 1983. 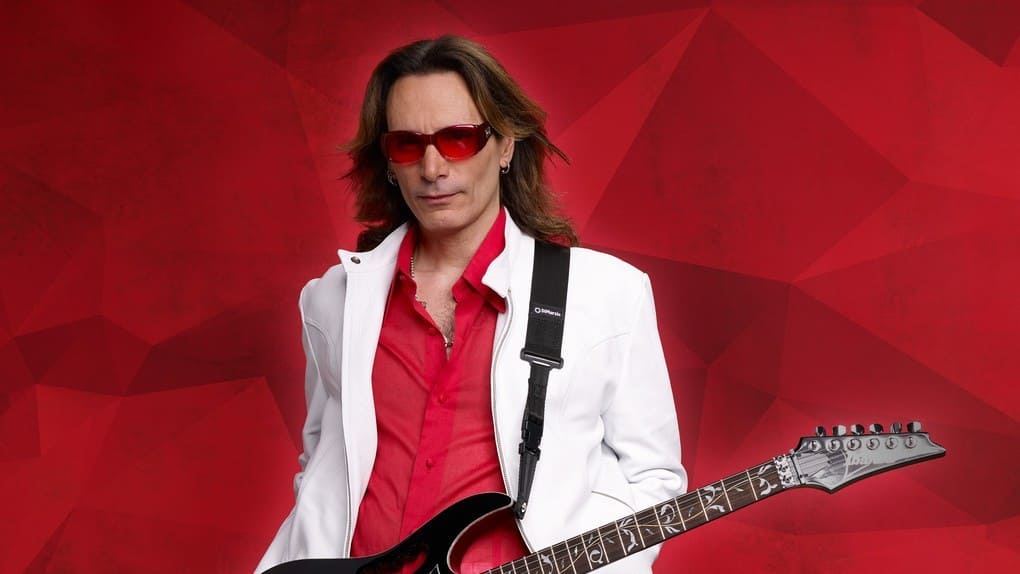 Imagine having to transcribe Frank Zappa. No wonder Vai’s solo in Bad Horsie is so on fire. You have to express yourself somehow.

Rage Against the Machine – Killing in the Name (Tom Morello)

Rage Against the Machine started as somewhat of a protest band, but being as their lead guitarist is Tom Morello. There was no way they were just going to be around for a gig or two. 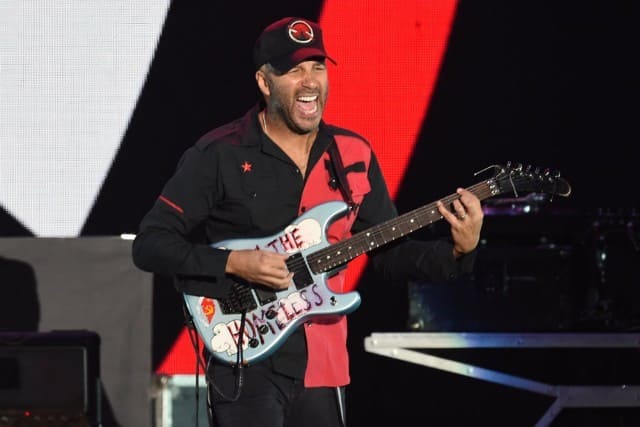 Morello’s powerful solo in “Killing in the Name” is meant to resemble the sounds of pure havoc of war. Chances are, after you listen to it you will have the heart rate of a sprinting lion.

The Who – My Generation (Pete Townshend)

The Who are one of the most iconic bands of rock and roll, you could even say that had they not existed rock would not have progressed into anarchy the way that it did. 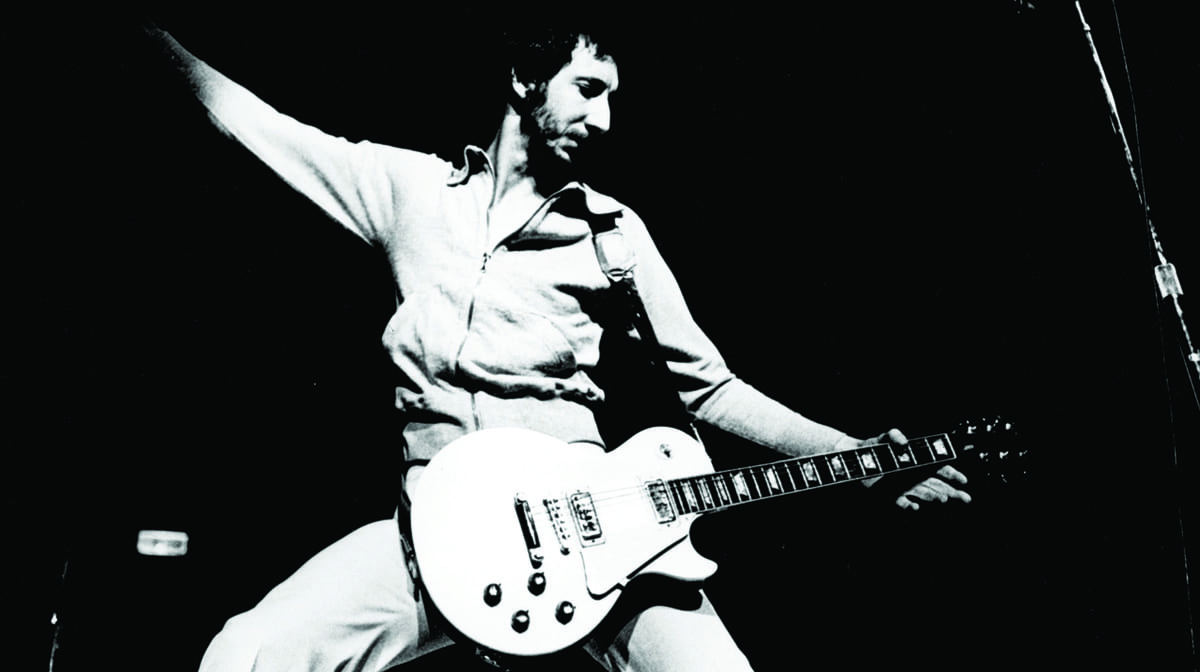 Lead guitarist Pete Townshend took American culture by complete surprise when he completely blew up the amp behind him on live television in the middle of a guitar solo, as the band began to destroy the set along with him. The bad boy band culture had begun. Townshend, its originator.

50 Film Scores That Made Movies So Much Better