Throughout history, there have been so many musical talents that have made a mark that it has become hard to count. Many of their stories are so unique and touching that they are almost begging that a movie be made about them. A movie bio is not just a way to tell the story of an artist, but it is a way to give their work a new life. We compiled our top five list of all-time best movie bio’s in history. The first one will take you back to a time that none of us were there to witness. 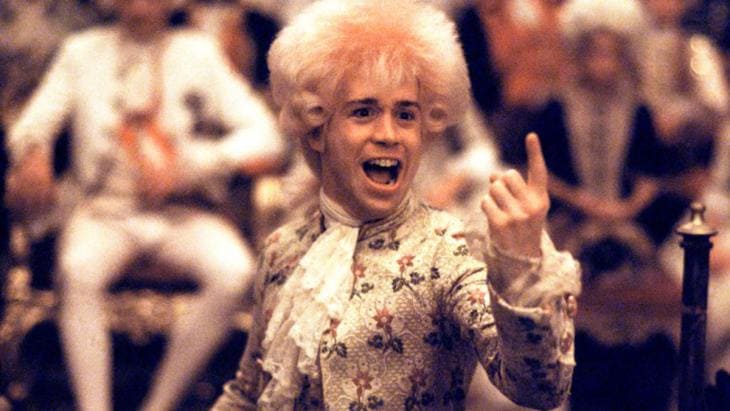 Celebrity drama was and will always be one of the most eye-catching subjects in the tabloids. This begs the question if there is celebrity drama, but no one is around to hear it, does it make a sound? The answer is yes! Before there were any magazines to write about it, this star versus star drama definitely existed. The movie Amadeus is a critically acclaimed Oscar-Winning movie about the life of Wolfgang Amadeus Mozart, narrated by his arch-enemy Antonio Salieri who loathed the classical composer and obsessed about his success. This riveting tale will have you jumping out of your seat with passion. 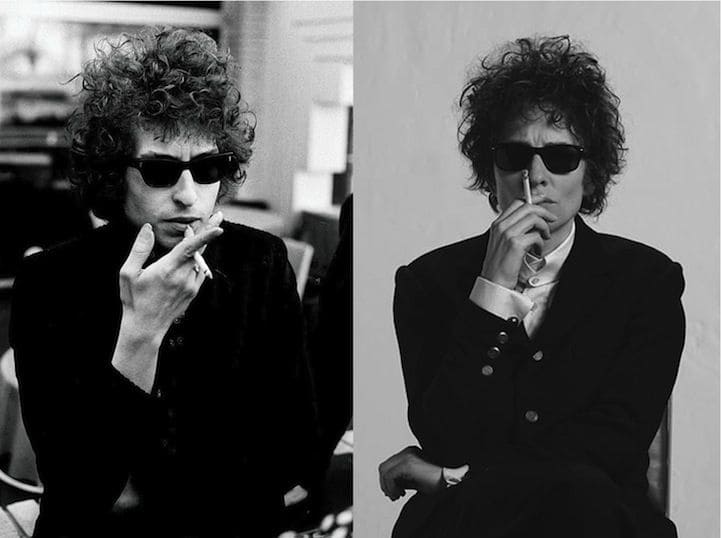 Todd Haynes dives deep into the psyche of one of the world most influential musicians, and probably the most skilled songwriter of our time, Bob Dylan. Rather than doing a standard bio, Haynes turned to six actors, Christian Bale, Cate Blanchett, Marcus Carl Franklin, Richard Gere, Heath Ledger, and Ben Whishaw who would all portray the various public personas that Dylan undertook. 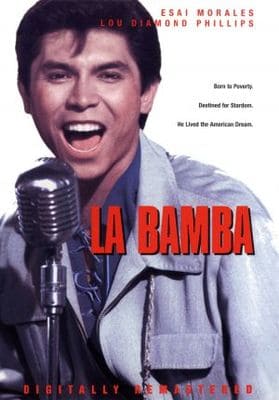 Lou Diamond Phillips takes on the role of a young rising star of the 50s, Richie Valens. Valens, a young Latin American pop sensation from California, had the whole world ahead of him until he died in a tragic plane crash. The same plane crash that took the life of Buddy Holly. This movie takes you on the short journey of success that Valens enjoyed. 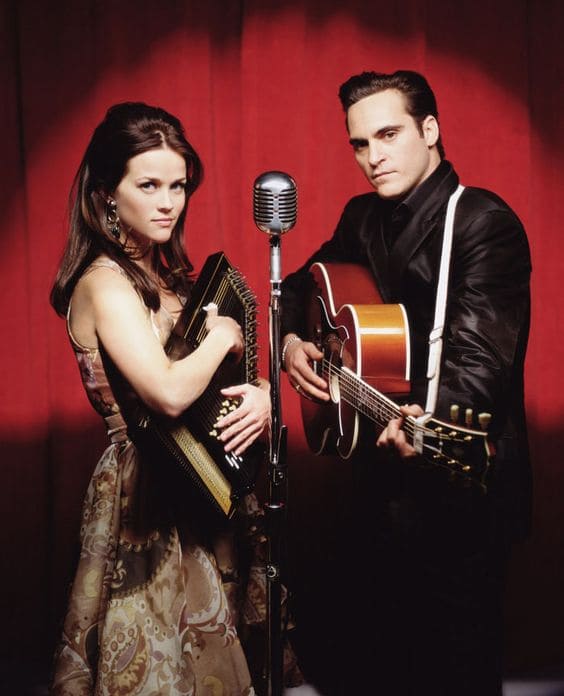 Joaquin Phoenix and Reese Witherspoon had a riveting performance, and both won Oscars for their performance in the bio about the legendary country-folk star, Johnny Cash. The movie follows the musical career of Cash in both his rise and falls. 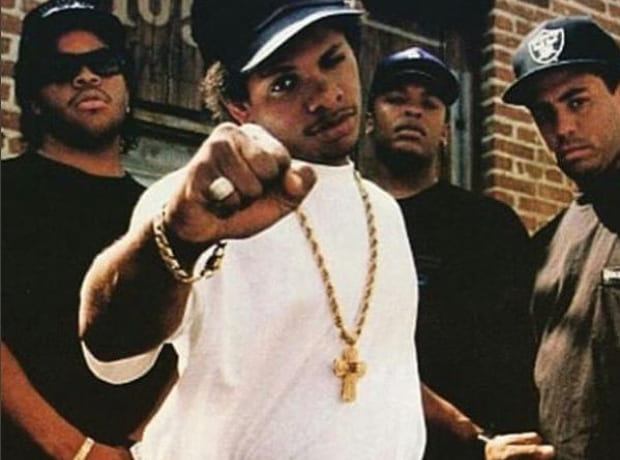 Out of all the Hip-Hop Biopics out there such as the Notorious B.I.G, Tupac, and 8mile, Straight Outta Compton definitely takes the cheese as the best one. The movie dives into the birth of modern gangster hip-hop, portraying all the members of N.W.A and how the group came to form. It also delves very profoundly into divides within American society.

The Blonde from Blondie: Everything You Need to Know About Debbie Harry