These are the Music Documentaries That are Really Worth Watching

Music documentaries have been made ever since documentaries became a film genre. But that doesn’t mean that all are worth seeing. Just like films in general, the great ones stand above the rest and make you think about them after the credits roll.

These documentaries contain performances that are as important in understanding these artists and their records. Think of these titles as a time capsule, ready to be opened today, next year, or decades from now but will take you directly to the past.

Let’s count down to the best…

This documentary is about Aretha Franklin’s two-night live recording session for her gospel album ‘Amazing Grace’ that sat on a shelf for decades, held up first by technical delays and then by legal disputes. It was originally shot in 1972, but the finished version came out three months after Franklin’s death in 2018. 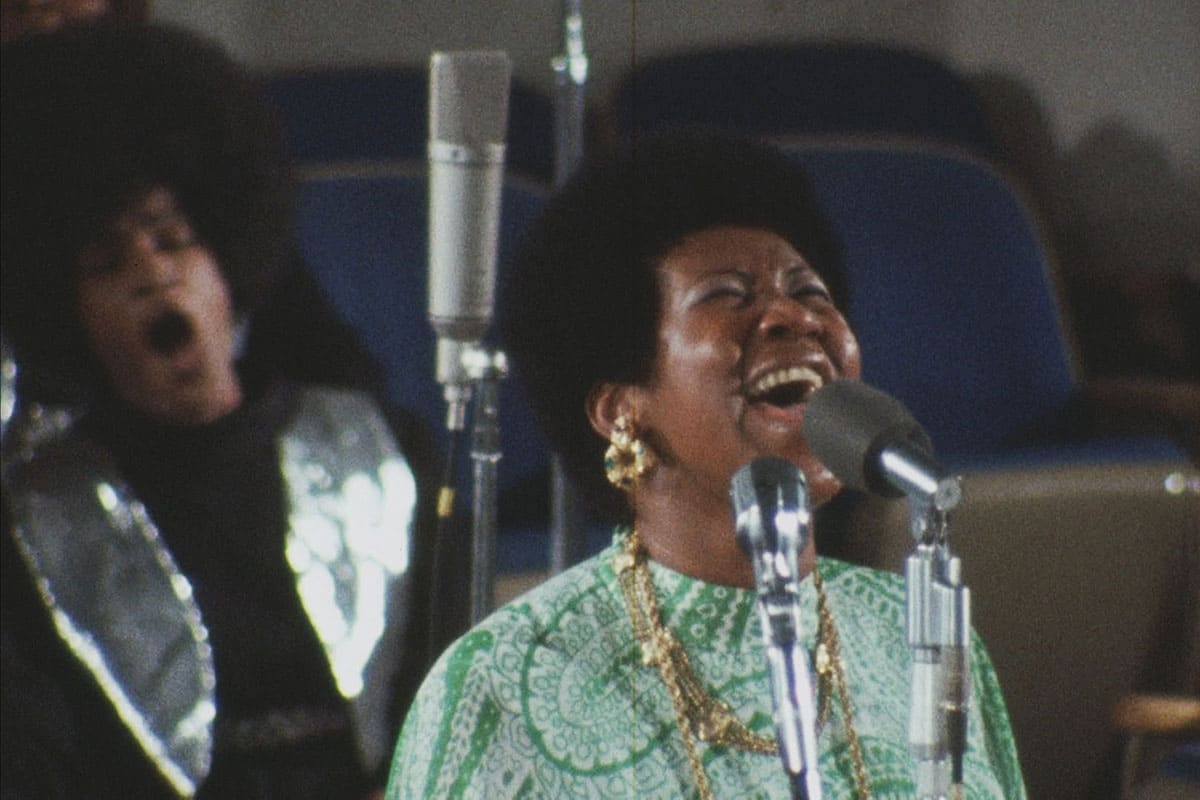 ‘Amazing Grace’ is a document of a movie crew scrambling to figure out the best way to capture the magic that was happening right in front of their eyes. It’s also the story of the crowds that packed into the chapel on the second night once they heard the electric performances happening inside. And at the center of it all is Franklin, silent when not singing.

This is a documentary about DJ spinning and sampling, and it’s perfect for those who doubt that a turntable can be a musical instrument. It begins with the origins of hip-hop, showing how innovators like GrandMixer DXT, Jam Master Jay, and Double Dee & Steinski used record players as both percussion and hook-generating machines. 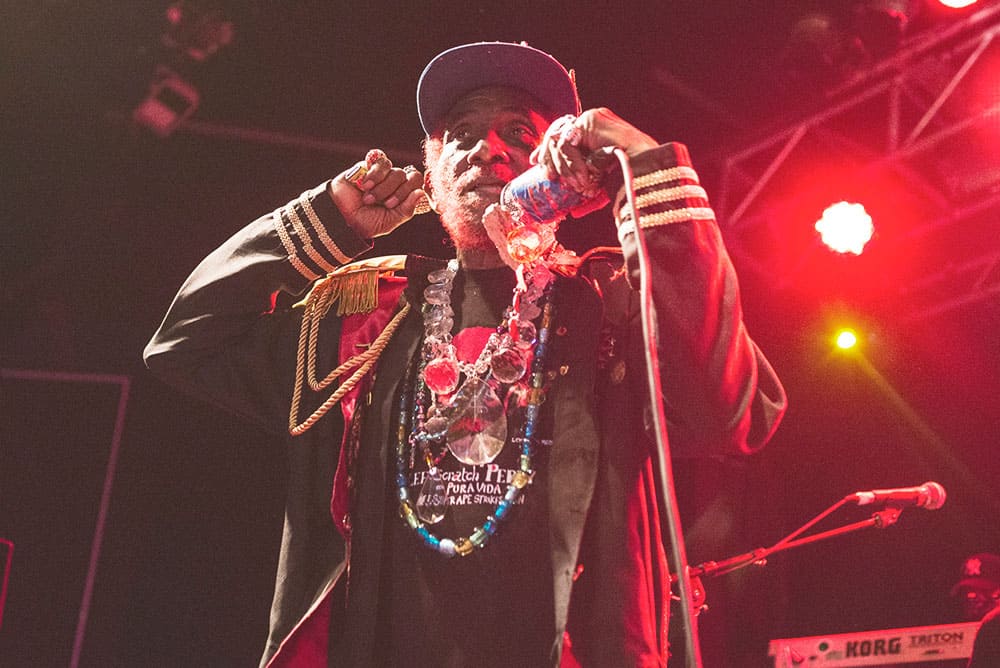 The film is both an intro for those who know nothing about terms “crate-digging,” and a thrilling collection of performances. ‘Scratch’ does what a great music documentary should do: it covers the subject so well that even someone who knows nothing about it will come away feeling totally invested.

This concert film has no interviews and lacks any obvious attempts to contextualize the music of the band Talking Heads. But it is still a documentary because it has a narrative and it frames a reality. 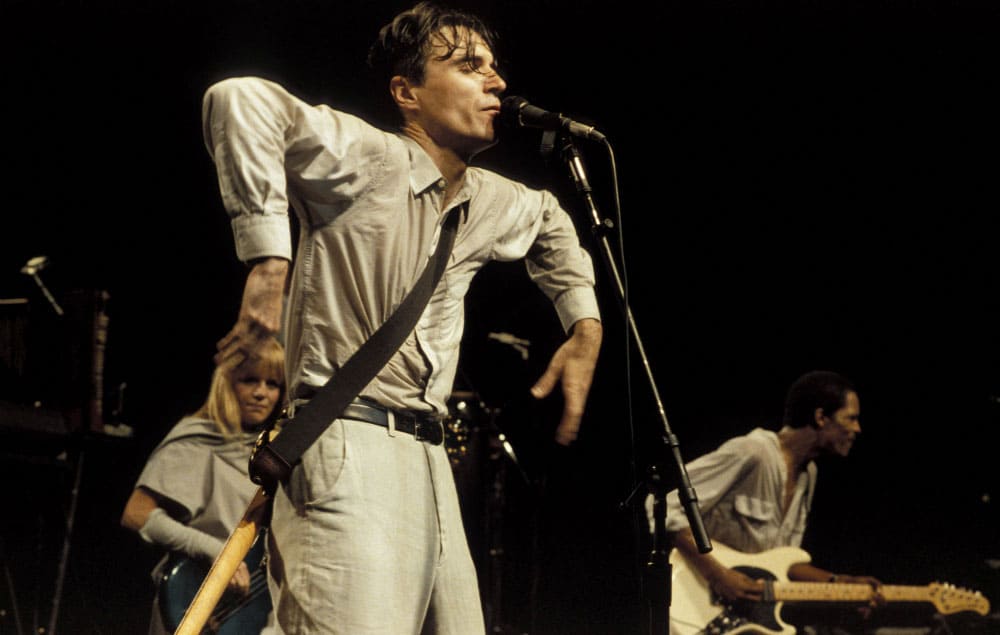 Through music and movement only, ‘Stop Making Sense’ shows us what it was like to be a member of Talking Heads in the early 1980s. This may be different from traditional documentaries, but it’s still a must-see.

This is part 2 of a trilogy and it’s the most meaningful of the three. It’s an honest portrait of the superstars and wannabes who shared space on the Sunset Strip in the late 80s. Spheeris captures rich rockers stuck in their own self-loathing and up-and-comers who refuse to believe they won’t make it big someday. 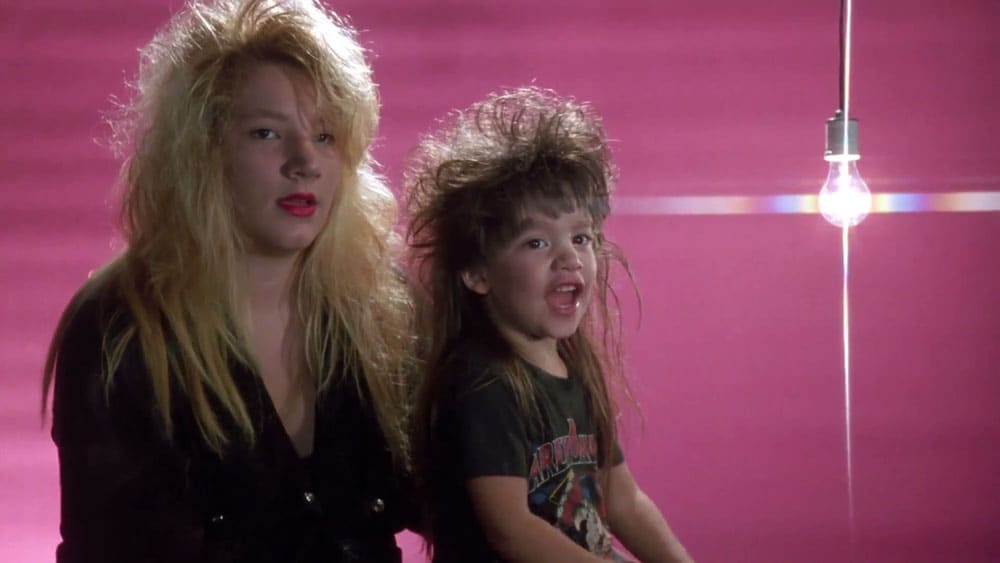 It’s a movie about what happens when a materialistic culture meets a music genre that promotes power fantasies, which only creates unrealistic expectations. It’s basically a look into the lies that sustain rock culture.

Woodstock has become an icon of the entire decade of the 60s’ counterculture. But director Michael Wadleigh wanted his film to be a cinematic report on an event. The movie tells a more complete story, interlacing the performances by Jimi Hendrix, the Who, Sly & the Family Stone, and the ridiculously young-looking kids who came out.

The movie shows both the pleasure and paranoia of realizing that these youth have the power to create their own “Establishment.” They took the best of what their parents taught them and adding casual sex, pot smoke, and brain-rattling rock and roll.

Three Brothers, a Sewing Machine, and Glam Rock: The Story of AC/DC

An Ode to Country: The Greatest Country Songs of All Time