Love is in the Air: The Top 5 Love Songs of All Time

Yes, songs have been written about every topic you can think of. But would you agree that love is one, if not the most, sung about topic? These are the top 5 Hot 100 hits with a form of the word “love” in the song’s title. The ranking is based on the single’s performance on the weekly Billboard Hot 100 chart.

Here’s proof that love is timeless, holds no bounds to the genre of music, and will just never go out of style. 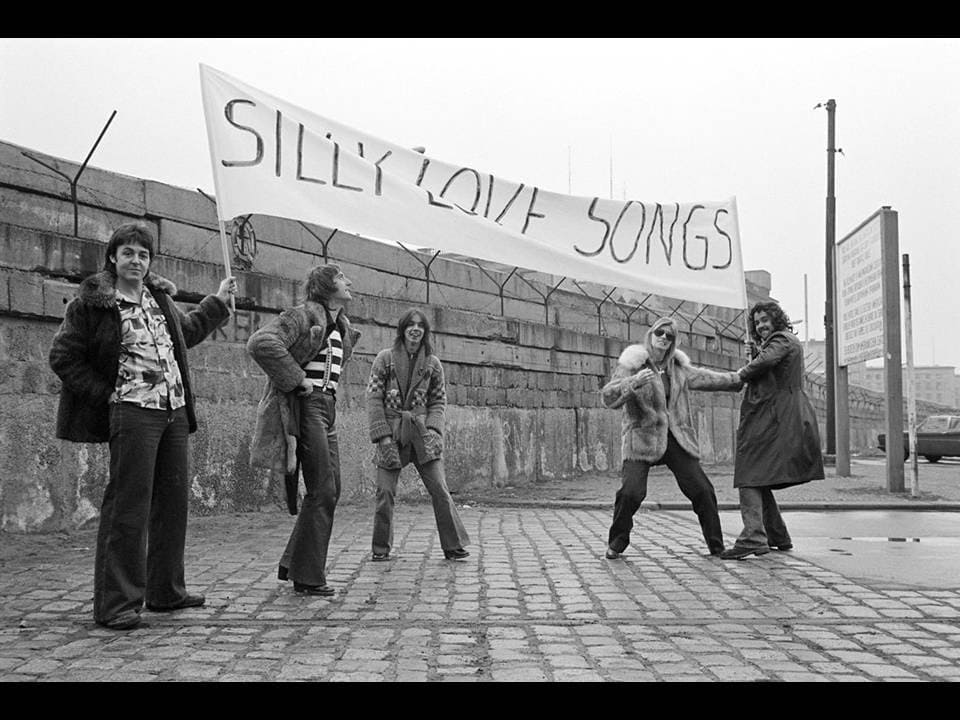 It seems like love was in the air in 1976, as many love songs achieved pole position on the Hot 100. First, was “Love Rollercoaster” by the Ohio Players, then Paul Simon’s “50 Ways to Leave Your Lover,” then “Love Machine” by the Miracles, “Let Your Love Flow” by the Bellamy Brothers, and “Love Hangover” by Diana Ross. But the longest-running “love” song of the year was Wings’ “Silly Love Songs.” How fitting. 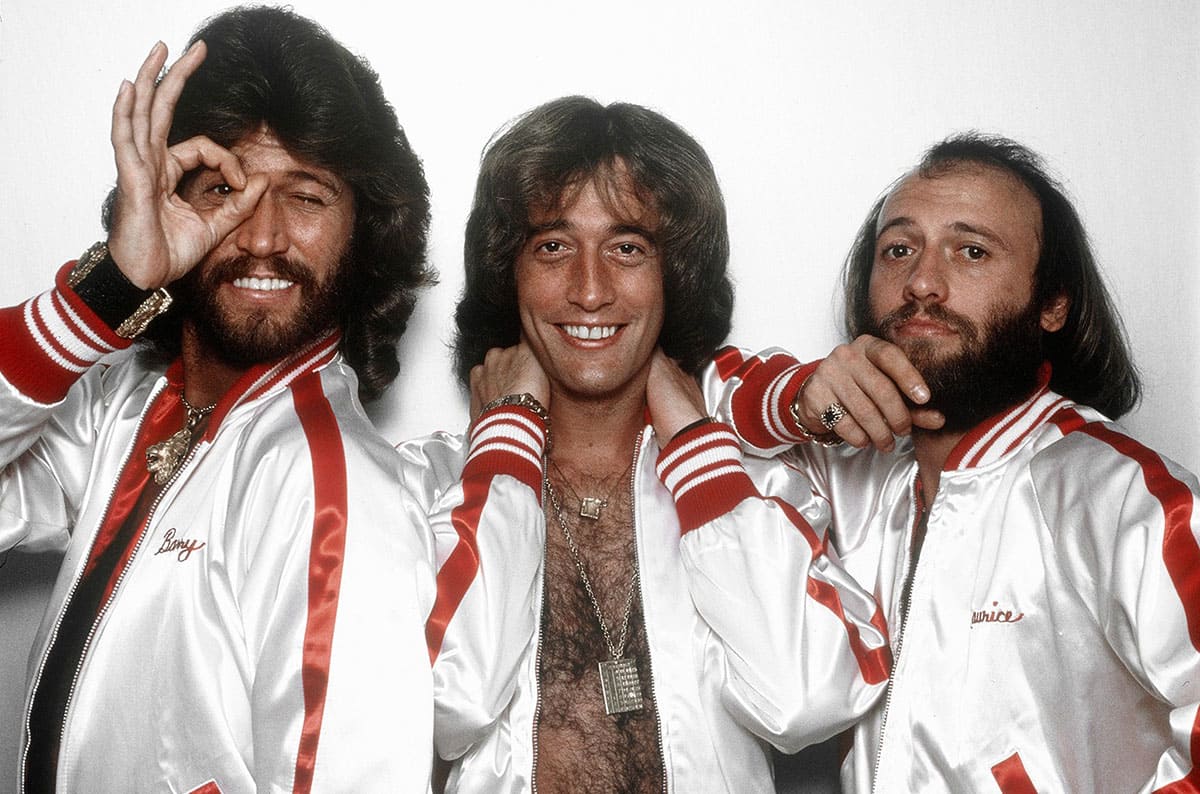 Barry, Robin and Maurice Gibb that made up the Bee Gees hadn’t even seen the script for the movie that eventually became “Saturday Night Fever” when they wrote this song for the soundtrack. They didn’t even know if there was a love scene in the film. The song was meant for Yvonne Elliman, but their manager Robert Stigwood persisted that they record it themselves. 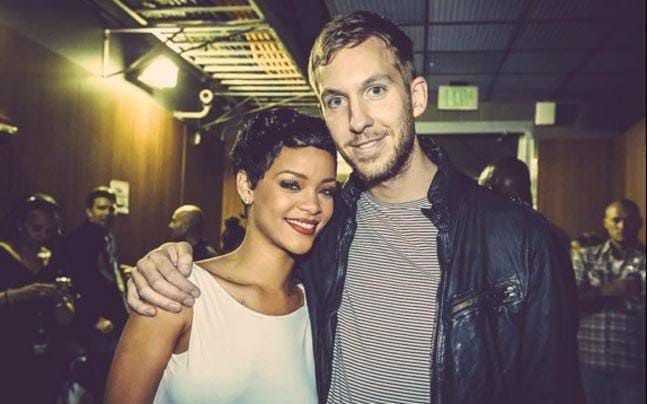 While the concept of finding love in a “hopeless place” is quite romantic, the song itself may not sound as such. But Rihanna scored the biggest hit of her career as well as the top ‘love’ song of the 21st century. It was her 4th Hot 100 entry to feature “love” in the title, following “If It’s Lovin’ That You Want” (2005), “Hate That I Love You” (2007) and her song with Eminem “Love the Way You Lie” (2010). 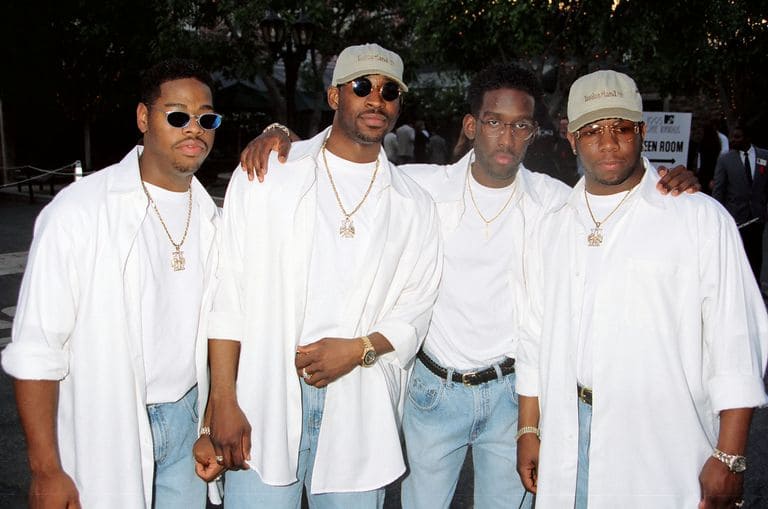 Boyz II Men first heard Babyface’s composition of “I’ll Make Love to You” and were concerned about recording a song that was a little too similar to their previous hit, “End of the Road.” Nathan Morris explained how “The record company talked us into doing it and thank God it worked.” 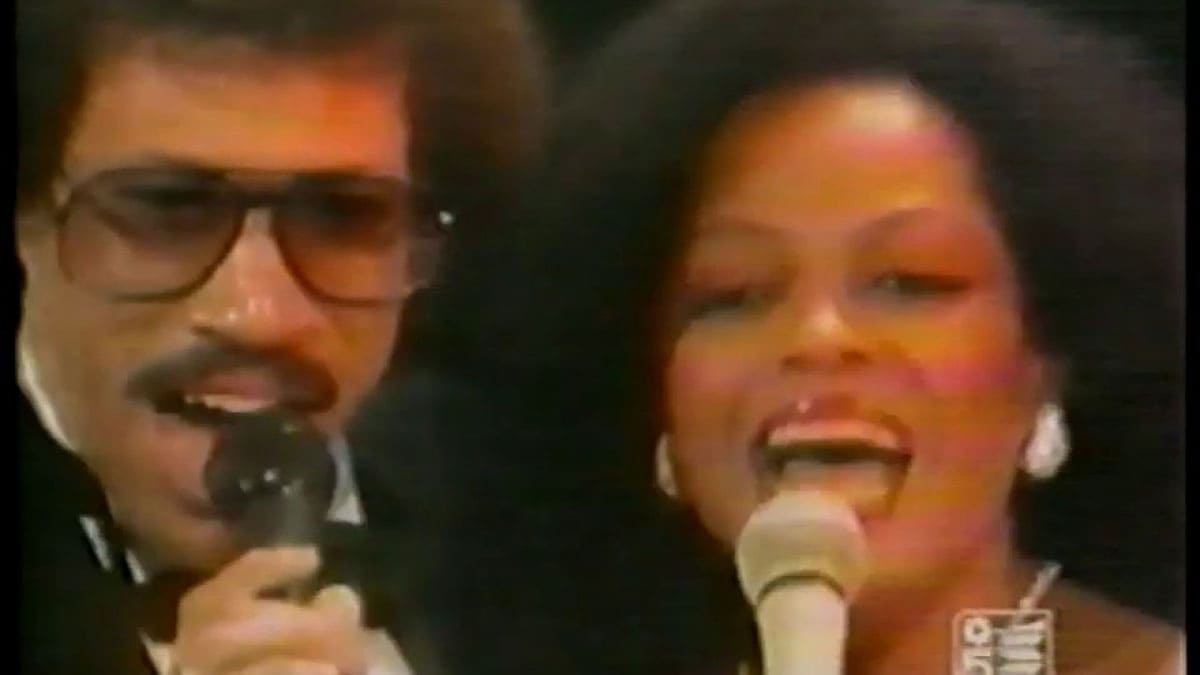 Lionel Richie was asked by producer Jon Peters and director Franco Zeffirelli to compose an instrumental song along the lines of the theme from “Love Story” for the movie they were making starring Brooke Shields. Zeffirelli later changed his mind and asked Richie to add lyrics, so the Motown star agreed to write some. But Zeffirelli made one last request – to add a female singer. Queue Diana Ross.

5 Classic Rock Songs You Really Need To Listen To