Sex sells, especially in the pop music industry, where a singer or band’s image can make or break their entire careers. Countless songs and even entire albums have been written with sexual themes in mind, and certain music videos, especially those from the 1980s onwards, made sex a big part of their scenes.

It’s impossible to watch some of these iconic music videos without getting a little hot under the collar, and the following five classic clips have gone down in history for their stylishly shot and immensely sexy nature.

One of Rihanna’s greatest songs also produced one of her hottest ever music videos. As the title of the song suggests, the video is filled with bondage-style imagery including ball gags and latex suits, but director Melina Matsoukas wanted to take the idea to a more metaphorical level. 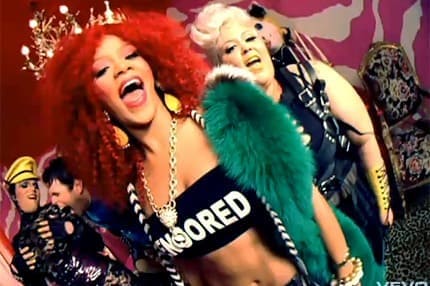 The clip could easily have been yet another sexy pop video, but it incorporates some smart ideas and shows how a superstar like Rihanna almost has a “sadomasochist relationship with the press,” as Matsoukas herself puts it, showing the singer tying reporters up and whipping them to prove her power.

Beginning with a sweat-soaked and scantily clad Teyana Taylor dancing and pulsating around a dimly lit gym, the music video for Kanye West’s Fade starts hot and only gets more fiery and feisty from there. Teyana eventually heads to the showers, joined by her real-life partner, NFL star Iman Shumpert. 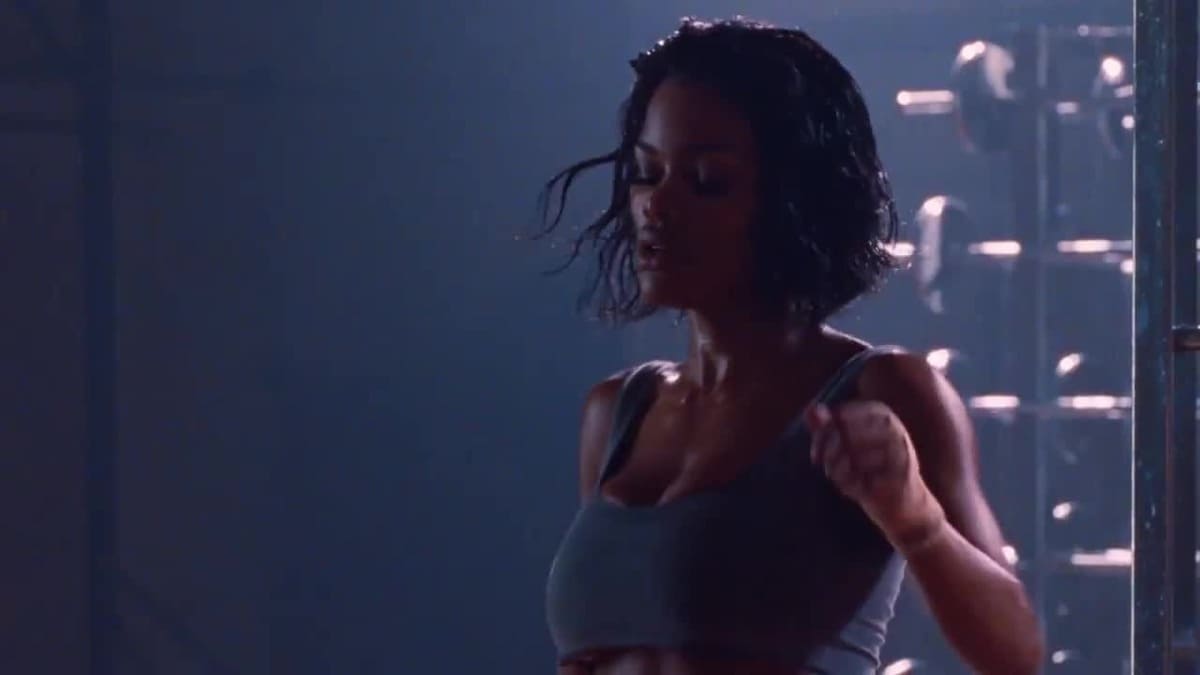 The pair engage in a passionate encounter as the shower streams down over them. The scene doesn’t last long, but it’s a spicy moment, concluded with an intriguing ‘family portrait’ image of Teyana, now with the face of a lioness, cradling her lover while the pair’s baby sits above a flock of sheep.

I’m a Slave 4 U by Britney Spears

No stranger to sexualization, Britney Spears could fill an entire list of hot music videos all by herself, but her clip for “I’m A Slave 4 U” was especially intense and memorable for fans of the 90s pop sensation and is often classed as her sexiest ever performance. 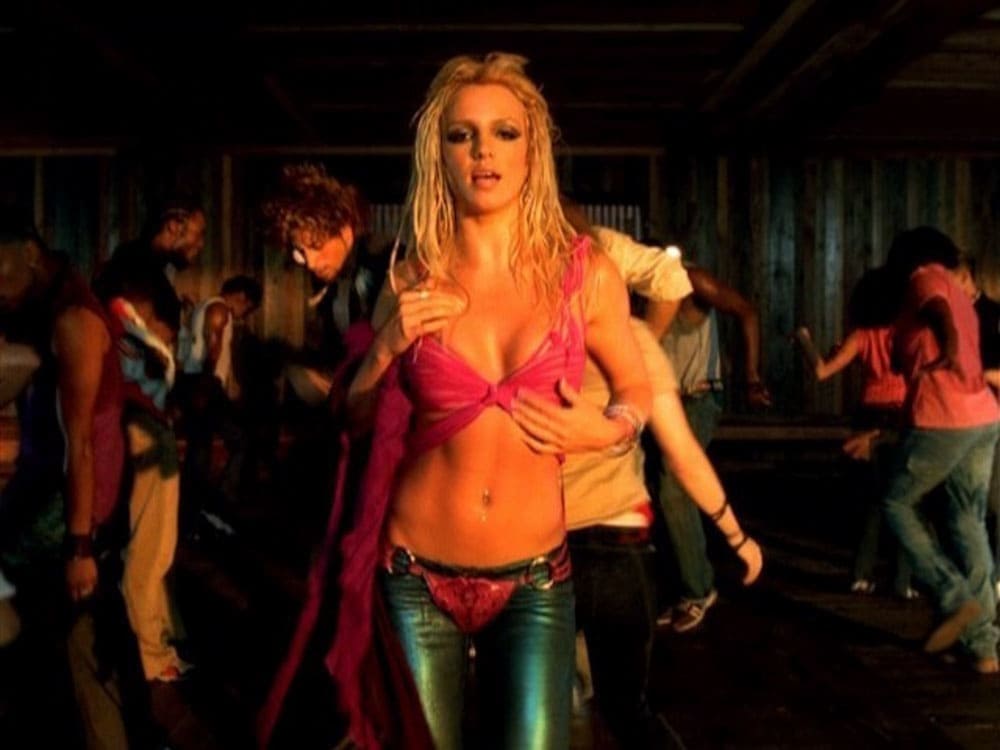 Laced with desire and suggestive imagery, the clip shows a sweaty Spears and a large group of back-up dancers performing a frantic dance number in a warehouse-style space. As the song continues, the passion keeps on ramping up and Spears’ dance moves become increasingly intense.

Shot almost entirely in black and white, the video for 1989’s Wicked Game by Chris Isaak is a far cry from the flamboyant sexualization of today’s pop music videos. It’s much more tasteful and subdued, but manages to be a lot sexier than countless modern clips due to the perfect way in which it was shot and directed by Herb Ritts. 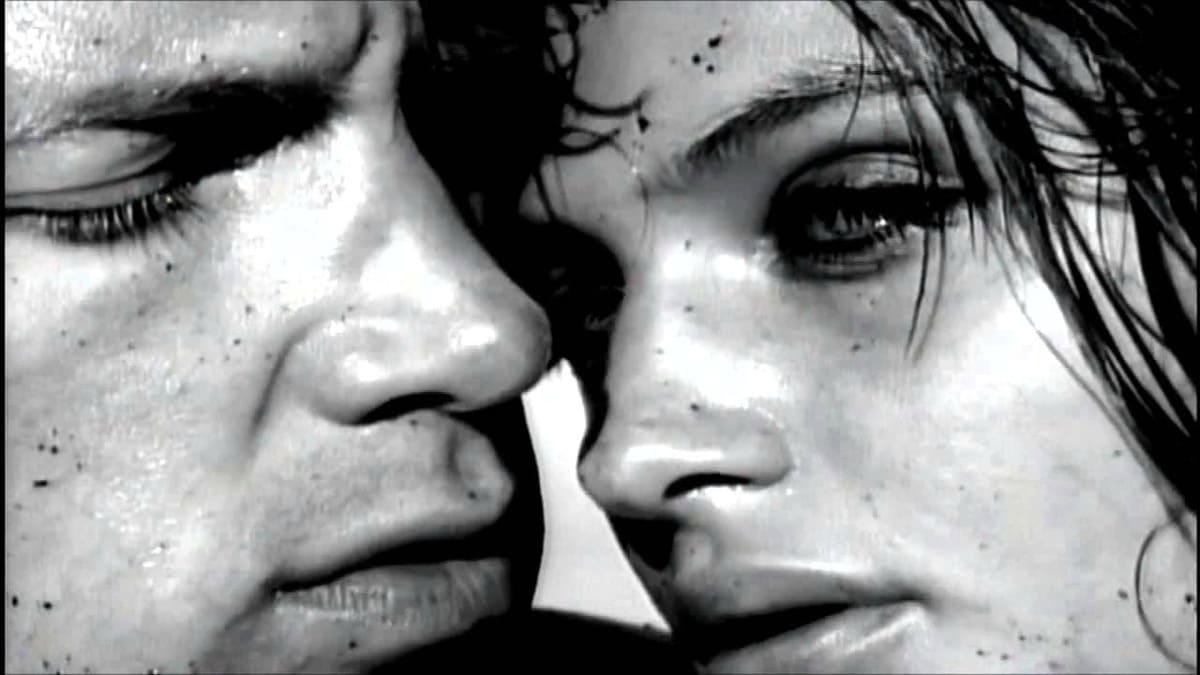 The clip is relatively simple overall, featuring a man and a woman, Isaak himself and supermodel Helena Christensen, rolling around on a beach together. Christensen is topless for the duration of the clip, with Ritts cleverly choosing his camera angles to ramp up the passion while retaining the intrigue.

There’s never been anyone quite like Prince, with the legendary pop singer always knowing how to take his music to new audio and visual level. His 1986 classic, Kiss, got some very sexy treatment for its unforgettable music video. 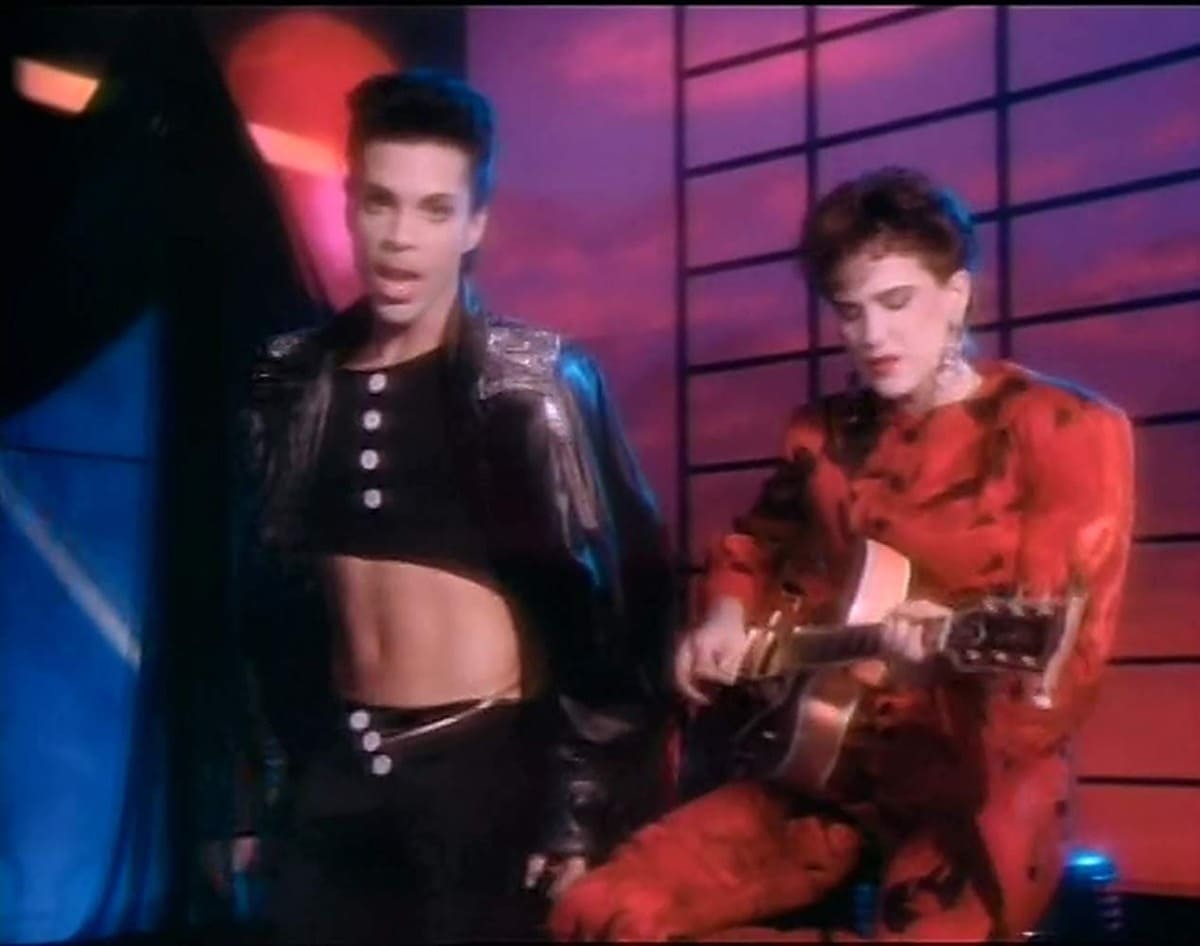 The clip features Prince revealing a little skin while dancing and singing alongside guitarist Wendy Melvoin. Dancer Monique Manning steals the show, however, with her black bridal veil and passionate dance move to help to create a lot of visual chemistry with Prince himself.

Let it Be Known! These Hit Songs are Actually Cover Versions