Since rock and roll rolled into the music scene and became one of the more popular genres, it has been a platform for artists to express themselves in a way that wasn’t possible before. And while many songs have been dedicated to loved ones with themes of love and heartbreak or devoted to partying and living the good life, there are songs that have also been made to honor the rock ‘n’ roll itself.

Here are some of the best songs that have been dedicated to Rock ‘n’ Roll.

Billy Joel: “It’s Still Rock And Roll To Me”

Billy Joel’s “It’s Still Rock and Roll to Me” was a 1980 hit by the piano man himself. The song was released on his album ‘Glass House,’ and it reached No. 1 on the Billboard Hot 100. The song went Platinum when it sold over 1 million copies in the United States. 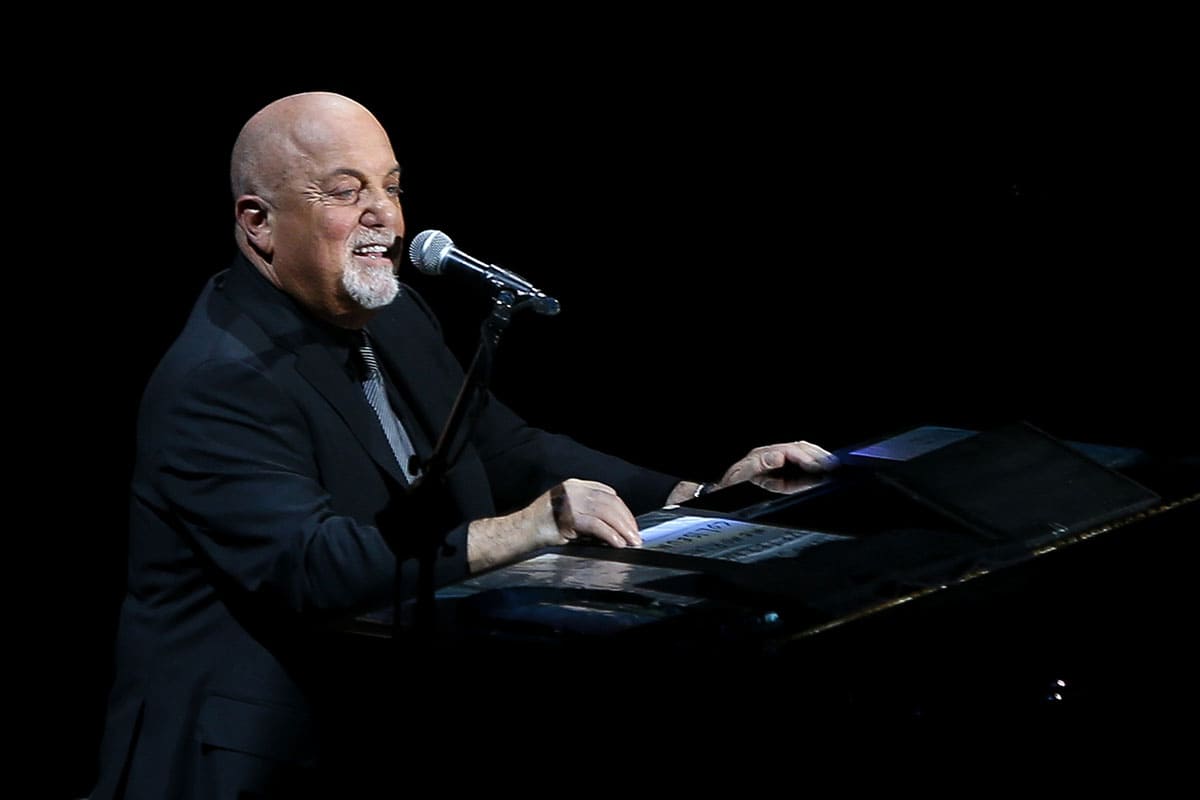 The song was made as a response to the burst of new genres of music like punk and new wave that made their appearances in the 1970s. There was a kind of pressure to change and evolve with the direction of music.

Don McLean’s eight-minute ballad that reached the top of the charts was dissected by music fanatics ever since it came out in 1971. The song is a reflection on what happened to McLean’s favorite genre, having referenced “the day that the music died.” 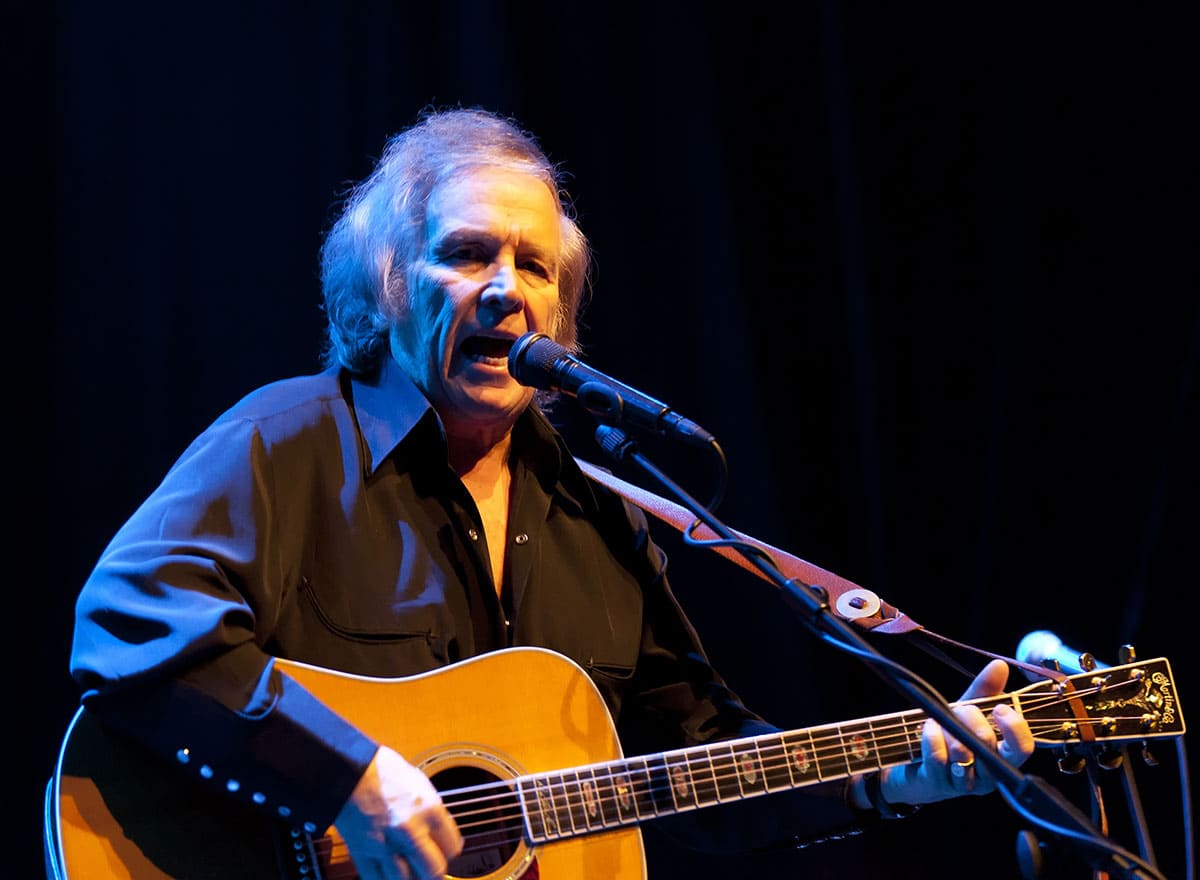 He was referring to the plane crash in 1959 that killed Buddy Holly, The Big Bopper, and Ritchie Valens.

Queen: “We Will Rock You”

As the title is quite self-representative, “We Will Rock You” is a song about the rush of adrenaline that rock and roll fans get when listening to and enjoying rock music. The song was recorded in 1997 for the album ‘News of the World.’ 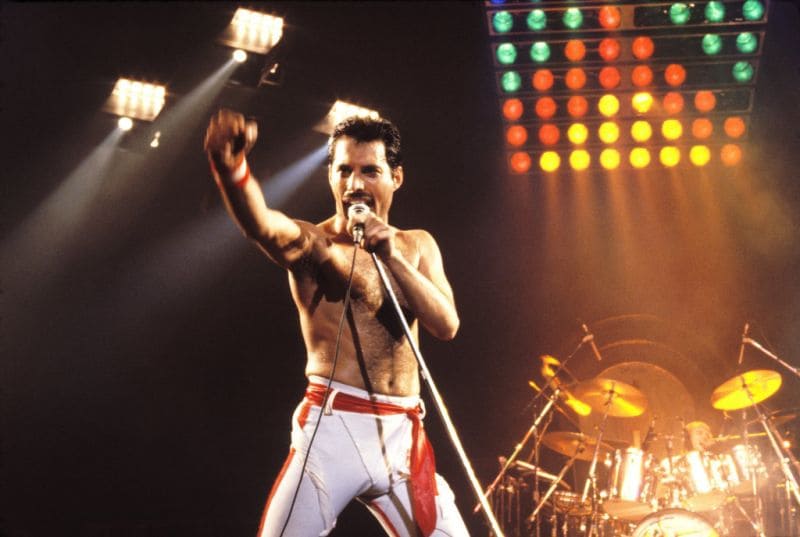 It went on to become a “pump-up” song at sporting events like baseball and even at some rock concerts. It was ranked at No. 146 on the Songs of the Century list and inducted into the Grammy Hall of Fame in 2009.

Joan Jett and The Blackhearts: “I Love Rock And Roll”

Alan Merrill of the Arrows originally wrote this song, but Joan Jett and the Blackhearts turned it into a major hit in 1982. The song confesses their love for rock and roll, dancing, and the feeling of never wanting the music to end. 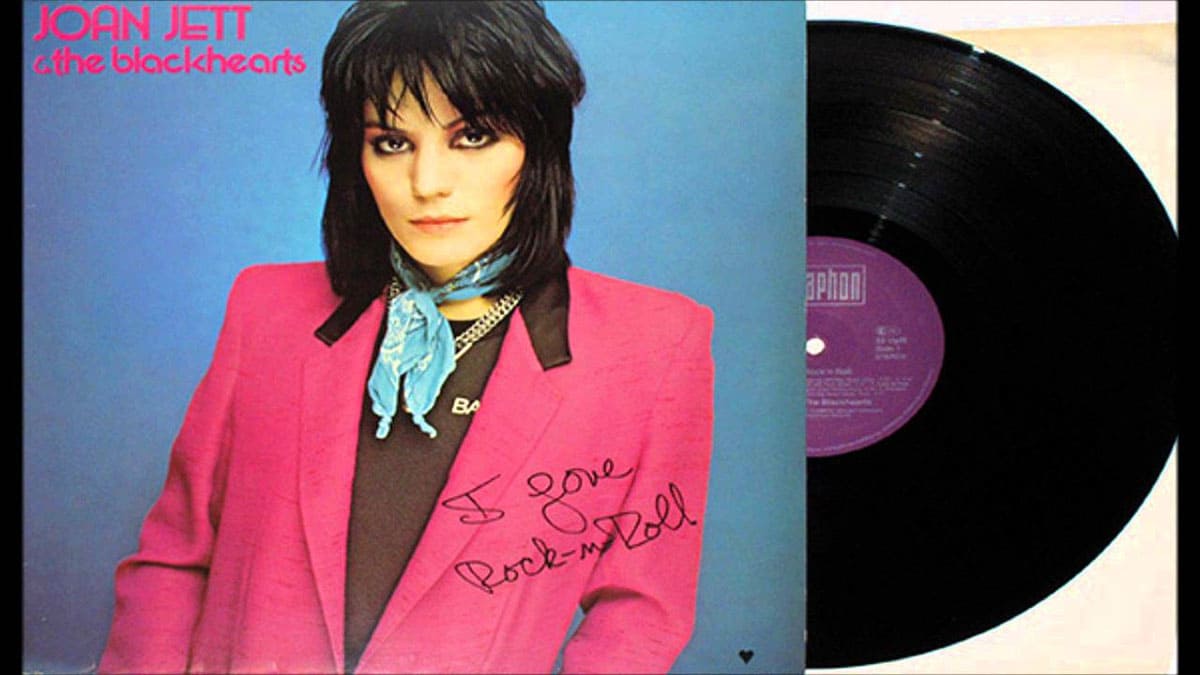 After the Joan Jett put her own style into the song, it reached the top of the Billboard Hot 100 and is still even heard in dive bars around the world today. The song must have made an impact on Britney Spears too because she did a cover version in 2002.

Oasis is a true rock and roll band – not just for their style of music, but also because Liam and Noel were ever-dueling brothers that could never just get along. Their song “Rock n’ Roll Star” was the opening track of their debut album ‘Definitely Maybe,’ which introduced them to the world. 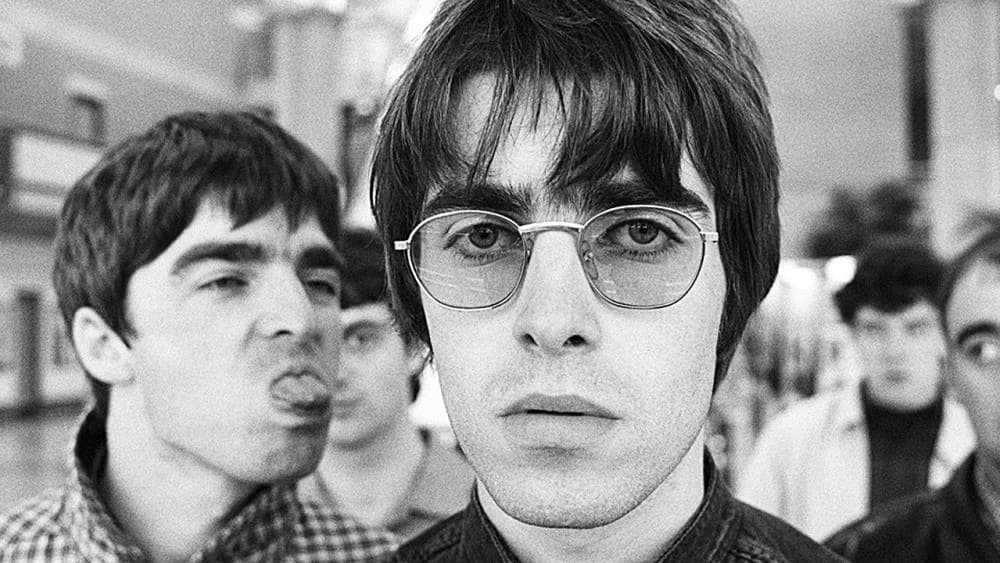 Noel Gallager claimed that the song is one of the three that he actually wanted to use to send a message. When the song caught attention and people started to know who they were, it wasn’t long before some of their other songs outshined their older ones.

The Osbourne Family: Making It Through the Madness

The Greatest American Rock Bands to Ever Rock Your World