These are some of the more memorable songs that have debuted at #1 on the Hot 100 charts. Can you remember hearing them on the radio when driving or dancing to them at your high school prom night? I sure can. If you’re tired of your current playlist, go down memory lane and play these songs on your next ride home from work.

Song: “You Are Not Alone” 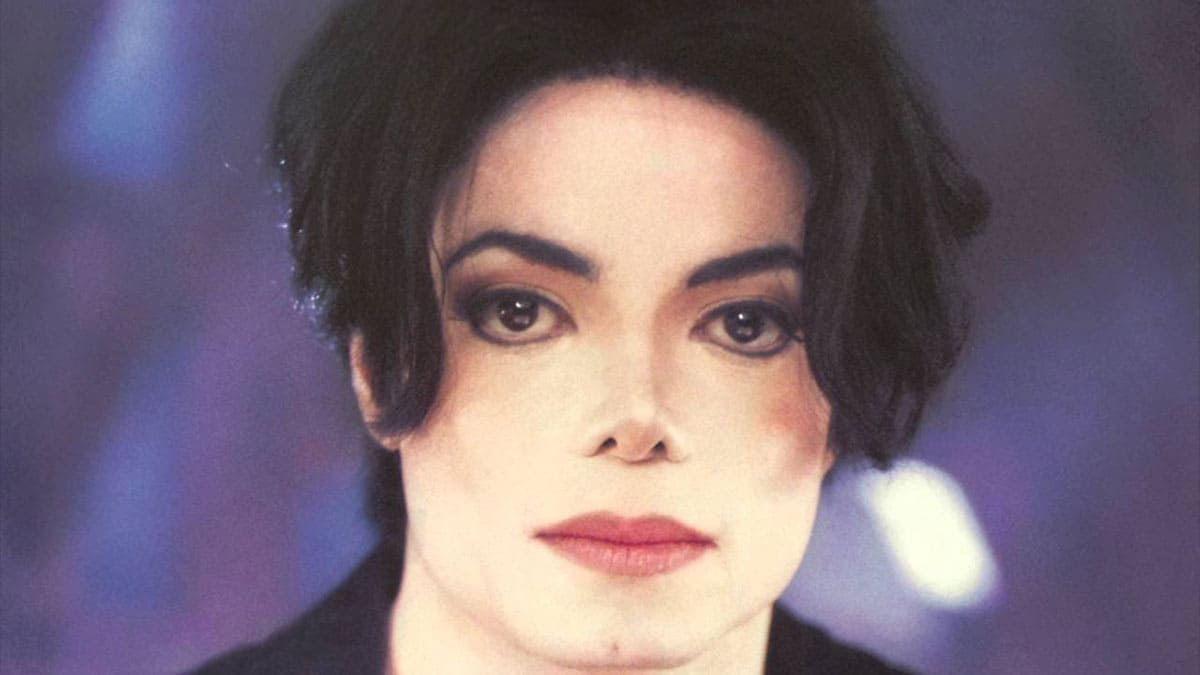 This song was the first single in US history to enter the Billboard Hot 100 at no.1. It’s nowhere near Jackson’s most popular song, but it was all the anticipation and promotion for the song that made it jump right to the top spot. 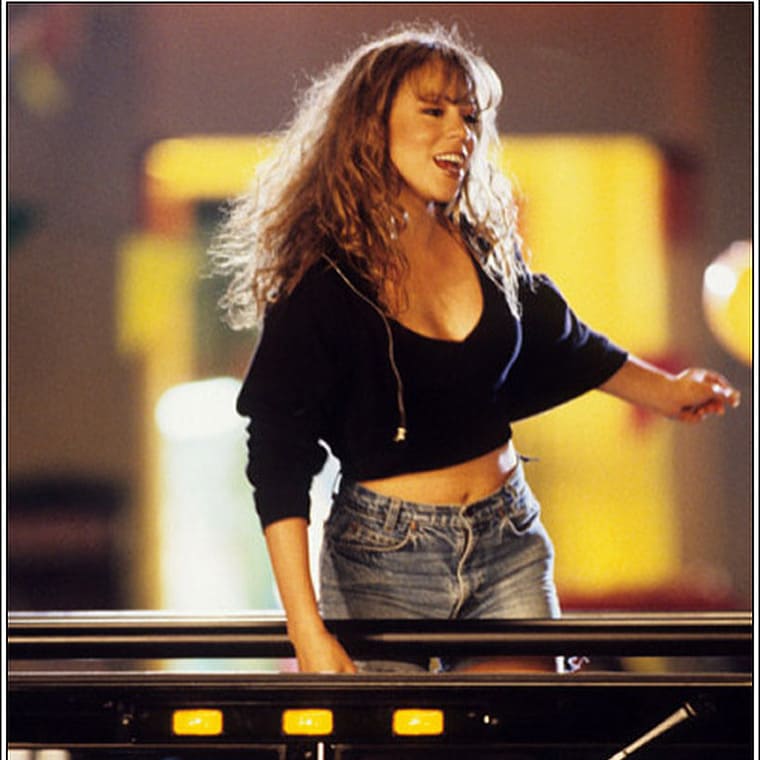 This was actually Mariah’s 9th #1 hit in the US. But it was the second single to debut at #1 on the Billboard Hot 100 (after Jackson’s “You Are Not Alone”). Mariah directed the music video, which shows her frolicking around an amusement park in New York. 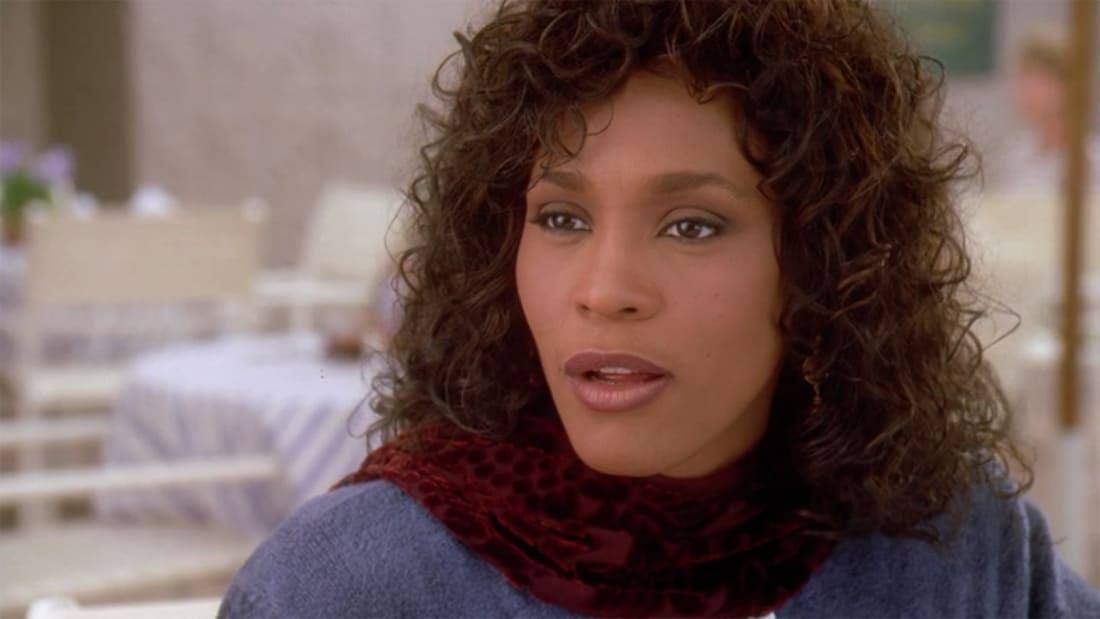 This song was featured in the movie ‘Waiting to Exhale,’ in which Houston starred as one of four women dealing with the men in their lives. The song is about the emotional state of the women in the movie. It also won a Grammy Award in 1997 for Best R&B Song.

Song: “I’ll Be Missing You” 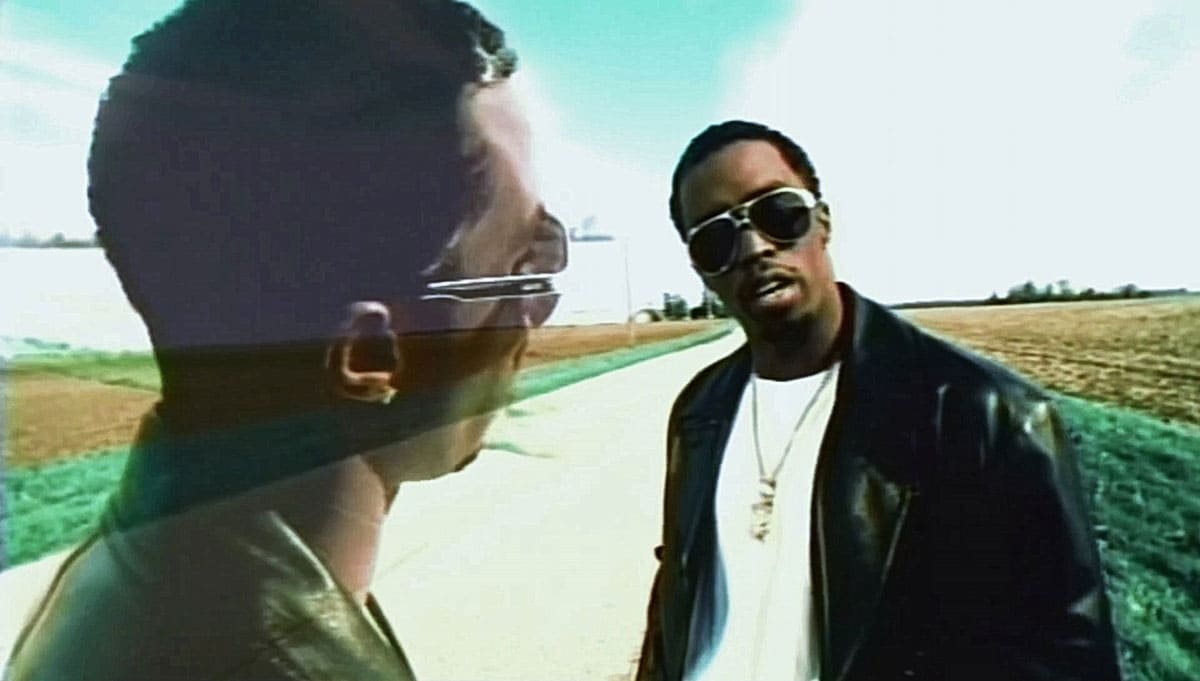 This song was made as a tribute to Notorious B.I.G., who was a good friend of Puff Daddy, who was shot to death on March 9, 1997, at the young age 24. Faith Evans was the wife of Notorious B.I.G.

Song: “Candle In The Wind 1997/Something About The Way You Look Tonight” 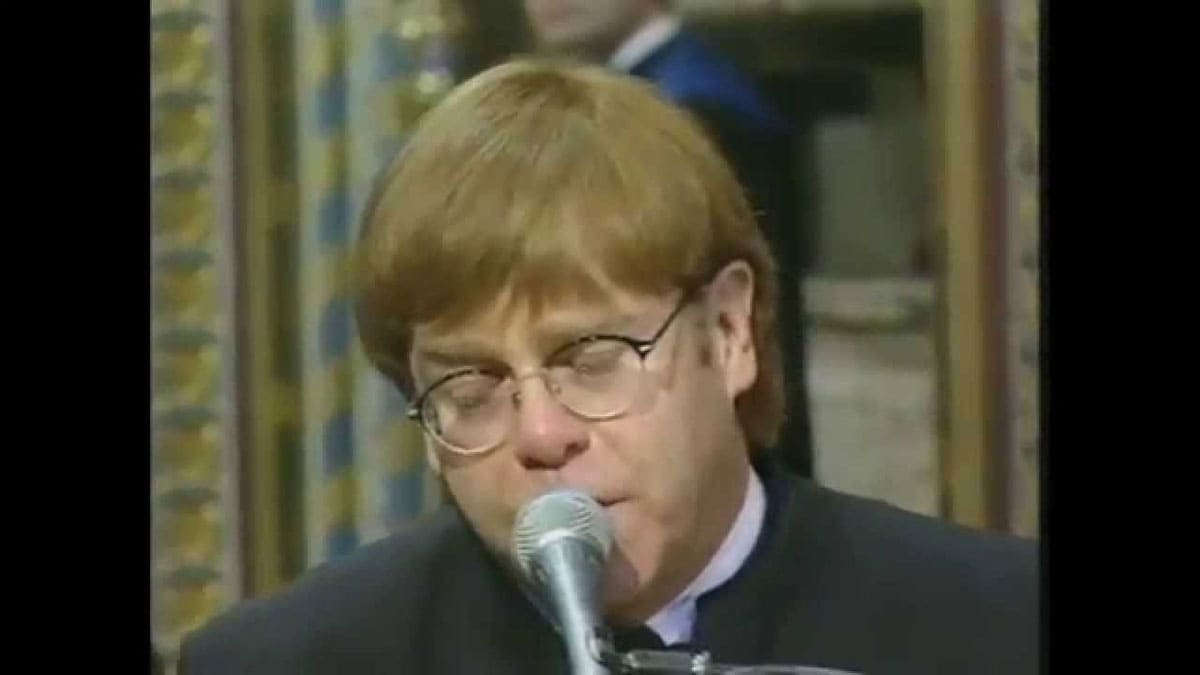 This song was made as a tribute single to Diana, Princess of Wales, and the global proceeds from the song went towards Diana’s charities. According to the Guinness Book of Records, the song is the second-highest selling single of all time.

Songs about Animals That Withstood the Test of Time