With its origins in the Bronx, the hip hop genre and movement has changed the face of music over the last few decades, and this kind of success simply wouldn’t have been possible without some of the genre’s incredibly talented and innovative producers. Through their techniques, sampling, unique visions, and out of the box ideas, these producers helped to define the genre, paving the way for future artists and setting a standard for all to admire. They’re the masterminds behind each track, the conductors of the hip hop orchestra, and the following five names stand out as some of the most iconic.

These days, Kanye West is perhaps better known for his on-stage presence, political commentary, celebrity lifestyle, and high-profile marriage to Kim Kardashian, but there was a time when he was nothing more than a hip hop producer, and a perfect one at that. 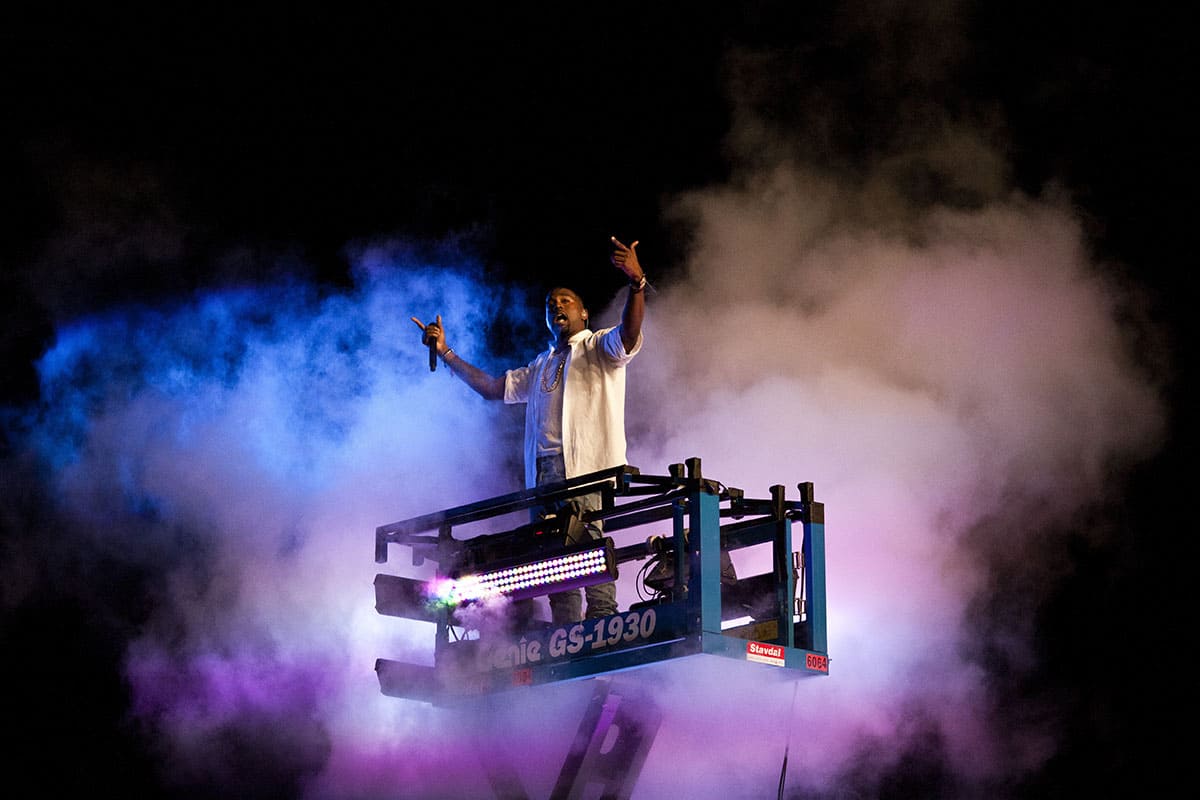 He arrived on the scene in the late 1990s, putting tapes together for various rappers around Chicago, but it was in 2000, when he got a chance to work with Jay-Z’s Roc-A-Fella Records, that he really started to make a name for himself, going on to produce big hits for the likes of Alicia Keys and Common.

J Dilla Gone from this world far too soon, James ‘J Dilla’ Yancey was lost to illness in 2006 but left behind a terrific legacy. He was clearly on track to become one of the best ever hip hop producers, and even though his career was cut short, his work still holds up. 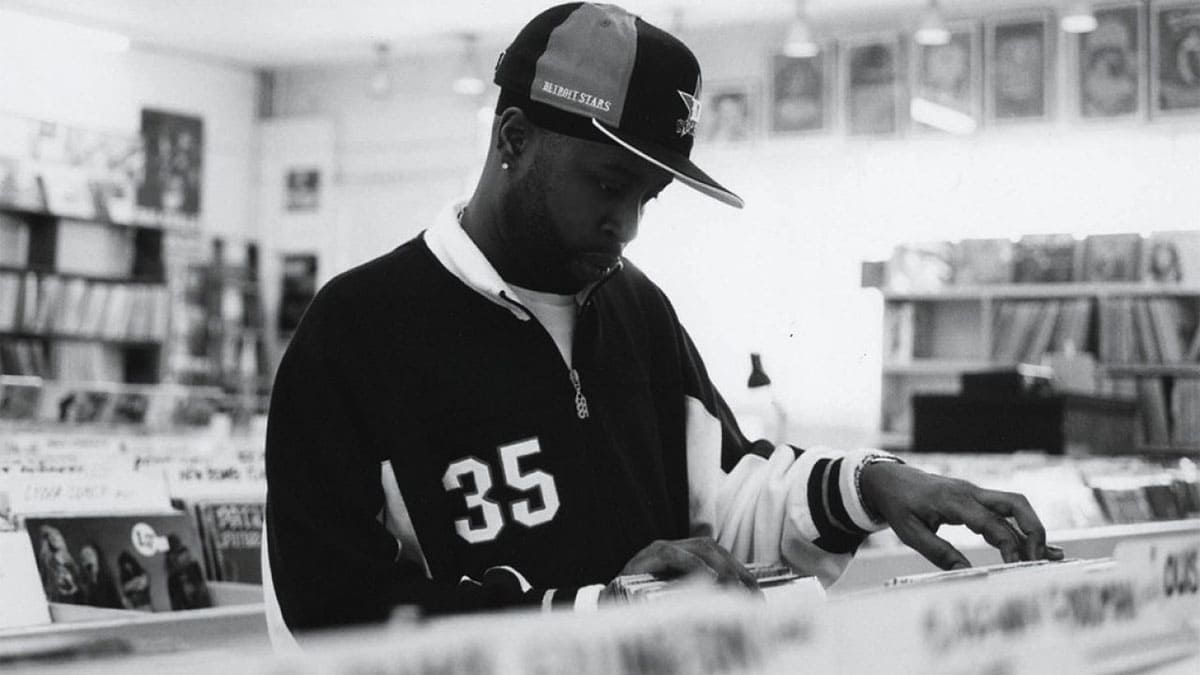 He made some fantastic tracks for some of the top names in the hip hop world like A Tribe Called Quest, Busta Rhymes, and The Pharcyde. His mastery of drum beats, samples, and backing tracks helped him stand out from the crowd, and he carried on working all the way up to his final days.

RZA, real name Robert Diggs, has enjoyed a stellar career so far as the leader of the Wu-Tang Clan and one of the most influential hip hop producers in the business, shining the spotlight on East Coast artists back in the ’90s and working on developing a signature sound that was entirely his own. 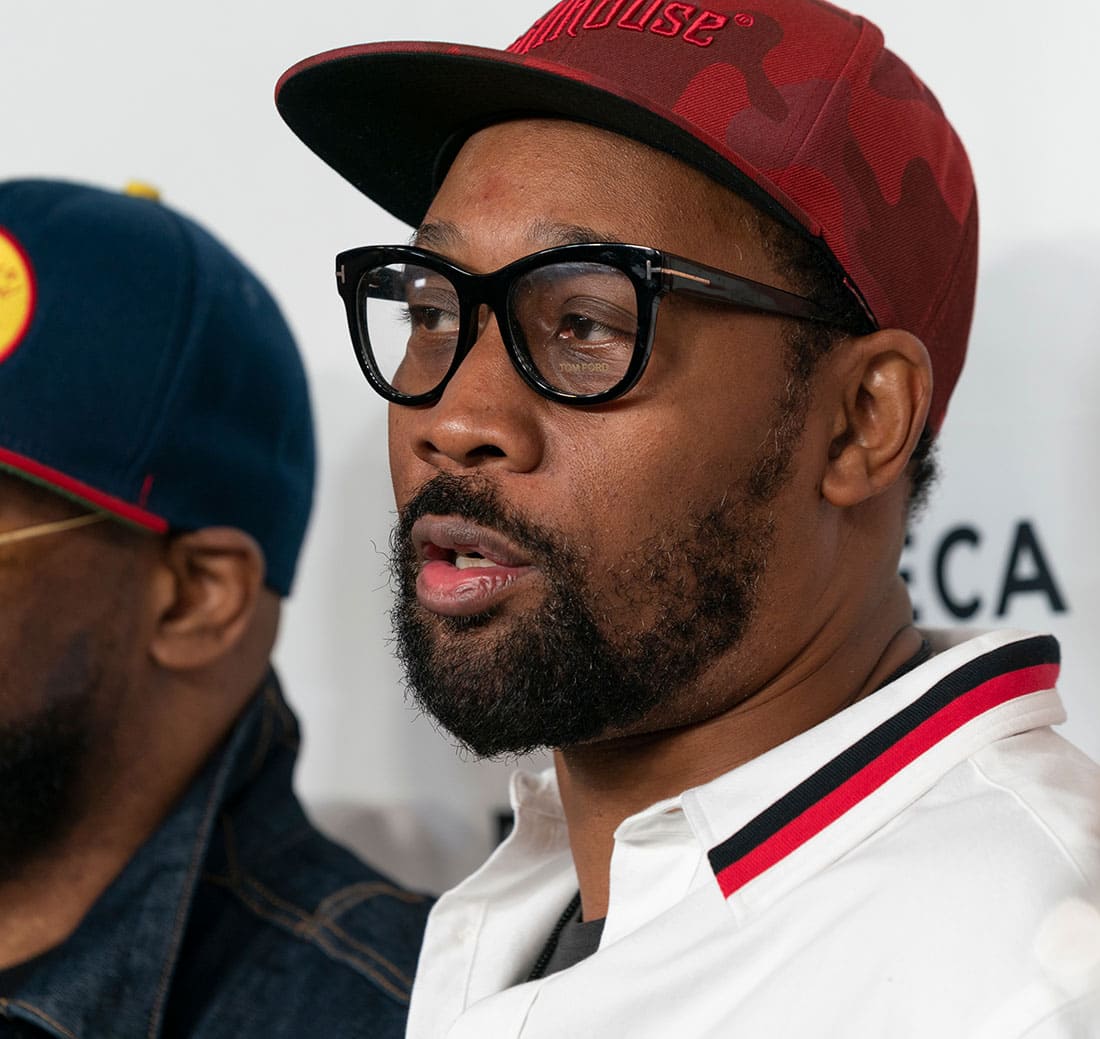 His innovative use of Eastern sounds and even Kung Fu movie music helped him shine in a competitive world and also gave his music that ‘one of a kind’ feel that many have trained and failed to emulate.

Christopher Edward Martin, alias DJ Premier, has clearly been one of the most consistently brilliant hip hop producers of all time. While some producers wax and wane, DJ Premier has proven his abilities time and time again, whether it was as part of Gang Starr or as a solo producer. 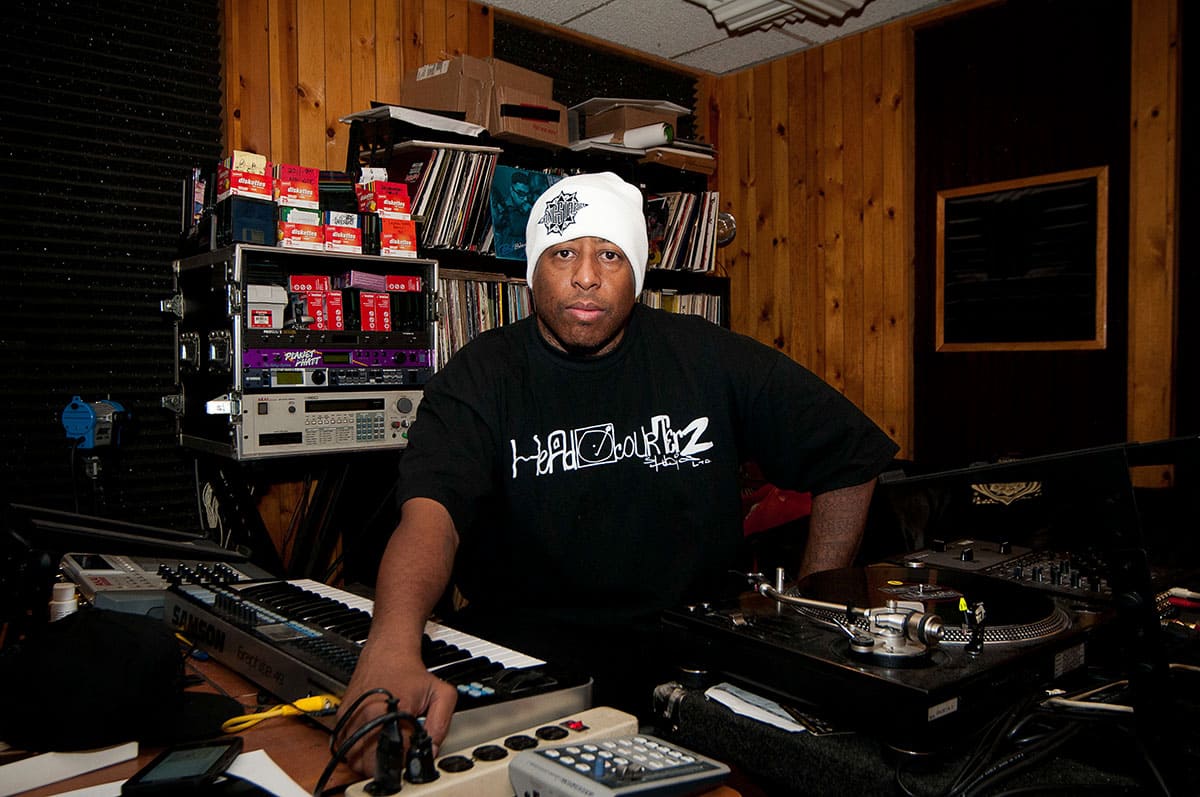 His inclusion of jazz beats and rhythms in his tracks gave him a unique identity and helped to user in the golden age of hip hop. He’s worked with everyone from Snoop Dogg to Christina Aguilera over the years.

An instantly recognizable name even to those outside the hip hop sphere, Dre helped to create and popularize West Coast G-funk with its heavy reliance on synths and slow beats. He is the undisputed GOAT of the hip hop world; the most prolific and successful producer ever. 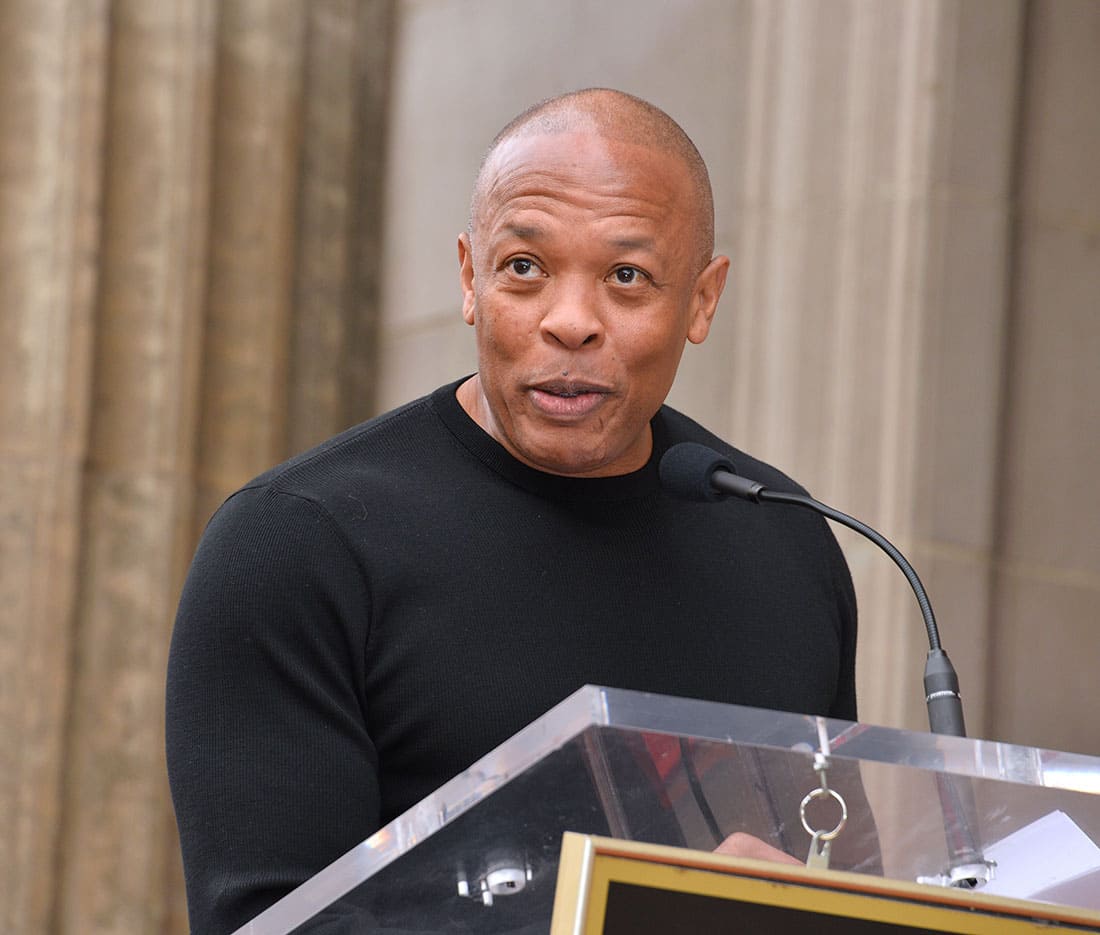 He’s won no less than six Grammy Awards and produced entire albums for some of the best rappers on the planet like 2Pac, Eminem, Snoop Dogg, The Game, Kendrick Lamar, and 50 Cent.

5 Classic Rock Songs You Really Need To Listen To

The Best-Selling Singers, Musicians or Bands That Come from Each State