The modern era is filled with empowered, inspiring women dominating many musical genres, with the likes of Taylor Swift, Lady Gaga, Beyoncé, and Rihanna standing out as some of the most iconic entertainers of our times, but the music industry has historically been a difficult one for female artists to break into. Women typically have had to work much harder than men to make a name for themselves over the years, and this can clearly be seen in the history of girl groups, dating all the way back to the 1940s.

Mr. Lee by The Bobbettes

The likes of The Andrews Sisters had helped pave the way for girl groups back in the early ’40s, but it was The Bobbettes, with their 1957 release of Mr. Lee, who started to show what a group of women could be capable of when allowed to write and perform their own songs. 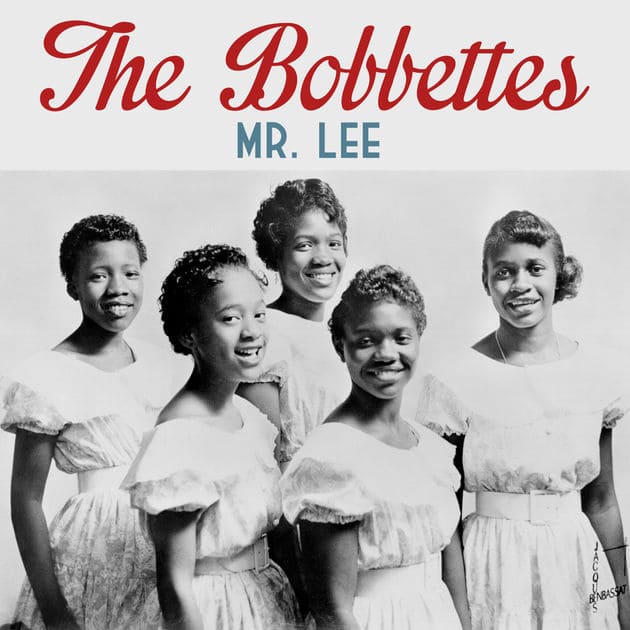 They actually wrote this classic about an ‘ugly’ teacher at their school but were advised to change the lyrics to make Mr. Lee a handsome figure instead. At the time, many girl group songs were written by men, but The Bobbettes inspiringly penned their own music.

No list of iconic girl groups can be complete without the Spice Girls. The British quintet had a slew of hits throughout the ’90s, but Wannabe is easily one of their very best and most memorable. 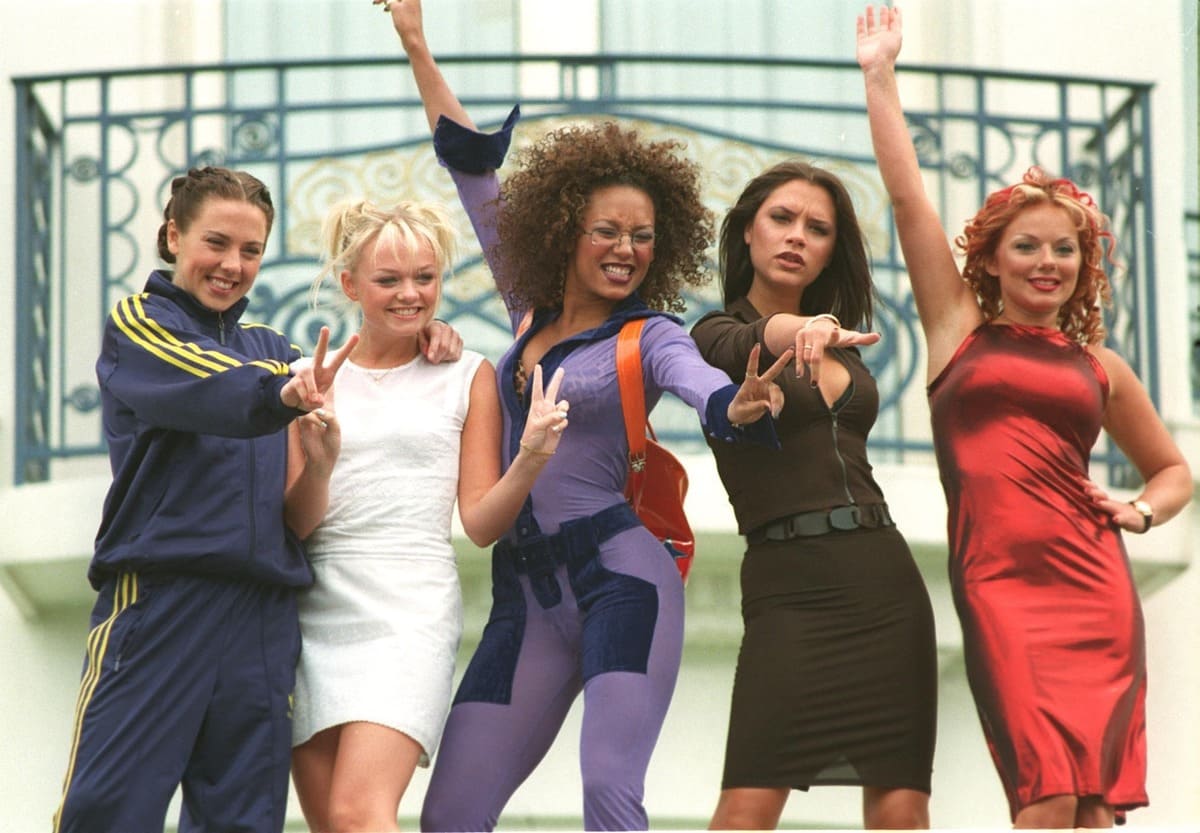 The unique personalities of each member of the group shine through in both the lyrics and the performance, and the song’s focus on the power of friendship and female empowerment are still relevant today. Wannabe is a veritable embodiment of the ’90s and of the spirit of girl groups throughout the ages.

We Are Family by Sister Sledge

The 1970s saw some excellent girl group hits, with We Are Family by Sister Sledge standing out as one of the very best and most enduring. It’s still instantly recognizable and endlessly catchy in the modern era and was actually written by Nile Rodgers and Bernard Edwards. 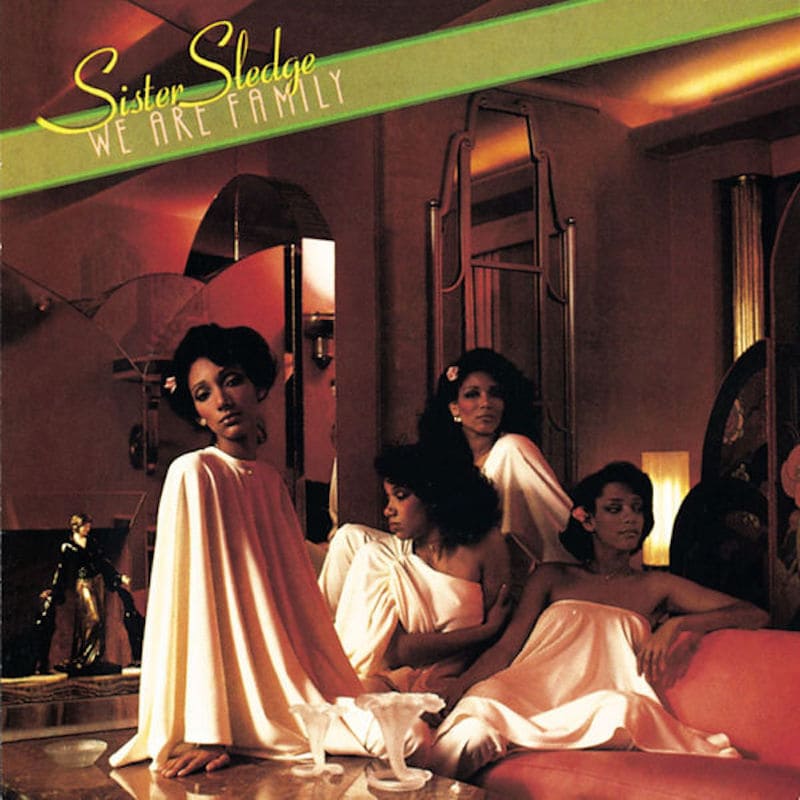 The lyrics and melody worked well, but the voices of Sister Sledge really elevated the song to another level. Even as times have changed, We Are Family has endured, with its message of unity still significant today.

Please Mr. Postman by The Marvelettes

Released in the summer of 1961, Please Mr. Postman was an instant mega-hit. It was the first No. 1 for any Motown artist, and one of the biggest ever hits recorded by a group of women of color, later being covered by such esteemed artists as The Beatles and The Carpenters. 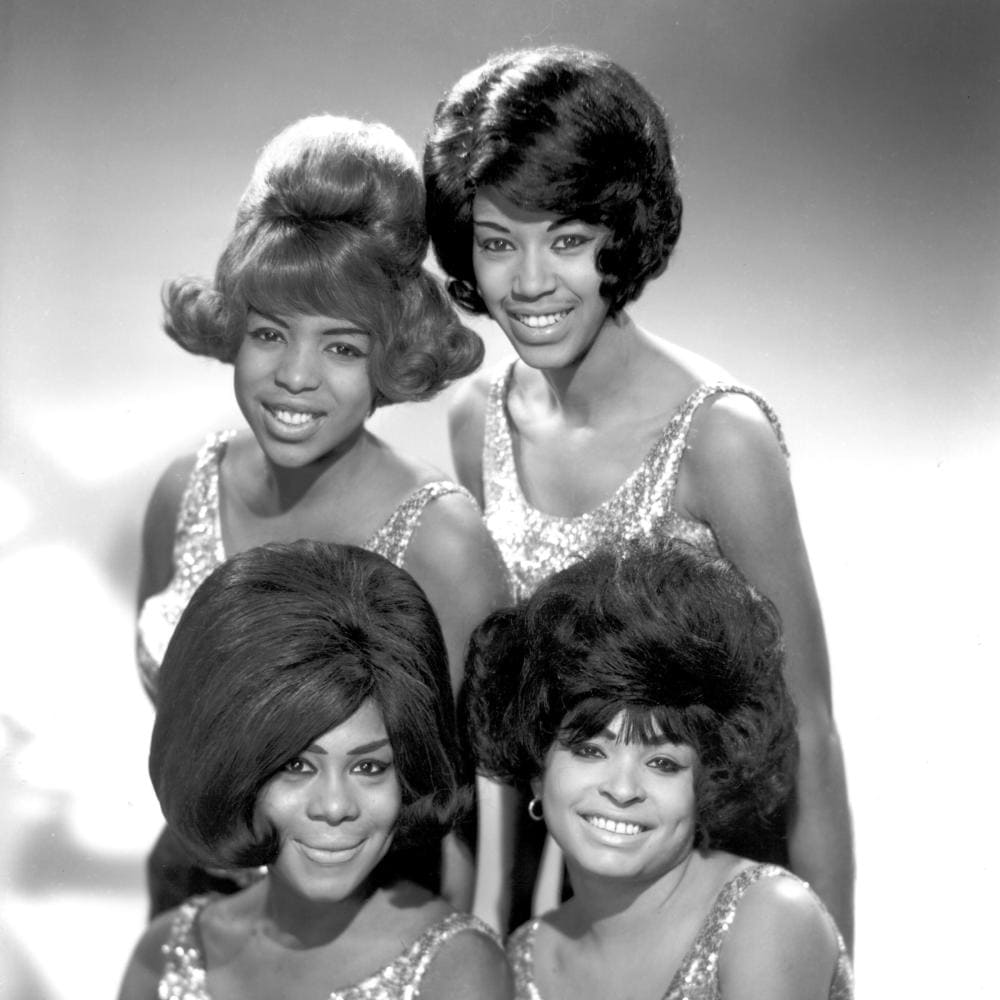 The Marvelettes helped to popularize a lot of elements of girl groups that would become mainstays of the musical world like cute, matching outfits and catchy backing vocals. The song is regarded as quite cheerful, but it’s really rather tragic, speaking of women desperate for news from her lover, who is believed to be off at war.

The ’90s and early 2000s are generally regarded as one of the peak eras for girl groups, with TLC, the Spice Girls, Sugababes, Pussycat Dolls, and of course, Destiny’s Child, dominating the charts again and again. The band that built Beyoncé really carved out a niche identity for themselves, with Bills, Bills, Bills, released in 1999. 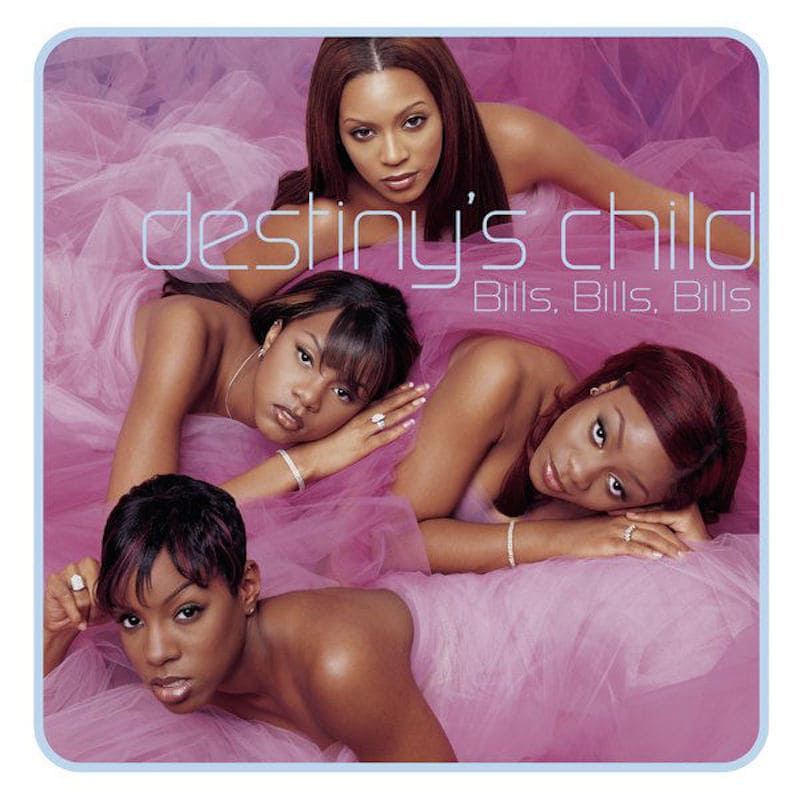 The song is an ode to mistreated, overlooked, ignored, and unsatisfied women everywhere, as well as a powerful feminist statement. Many listeners failed to notice the feminist overtones present throughout the lyrics, but Beyoncé herself has repeatedly stressed that the song was about a desire for equality.

Unquestionably The Best Songs of The Beatles Ever

Three Brothers, a Sewing Machine, and Glam Rock: The Story of AC/DC