An Ode to Country: The Greatest Country Songs of All Time

What would you say makes a great country song? Would you say it has to tell a story? Draw a line? Or have a twang that you can feel down to the soles of your feet? Some country hits will get you mad, some will make you weep, and some will make you want to stop driving your car and start dancing on the side of the road. These are the best songs that map out the story of country music. 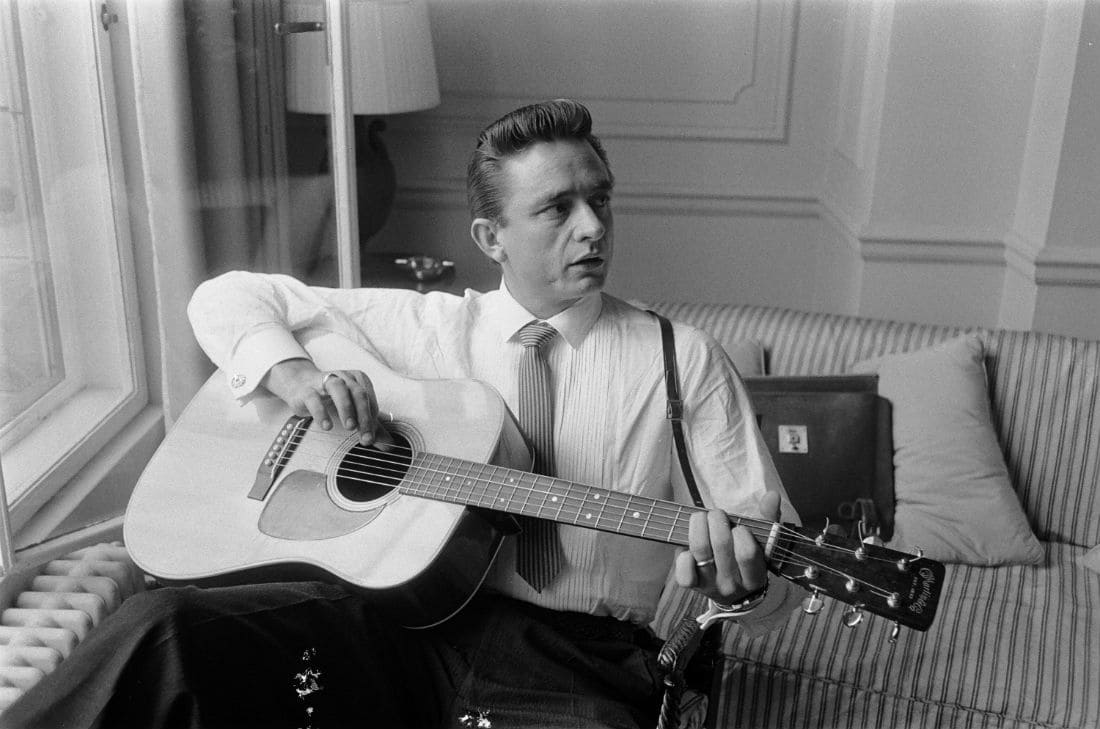 It was written on the road and released in 1956. The song is essentially a reassuring love letter to Vivian Liberto Cash, who was his first wife. Robert Hilburn’s 2013 biography quotes Johnny Cash acknowledging that he was partly singing to God, as well: “Sam never knew it, but ‘I Walk the Line’ was my first Gospel hit.”

The song got to Patsy Cline through her husband Charlie Dick, a buddy of Willie Nelson from Tootsie’s Orchid Lounge on Nashville’s Music Row. After hearing Nelson’s demo, Dick immediately drove the songwriter home to wake up Patsy. 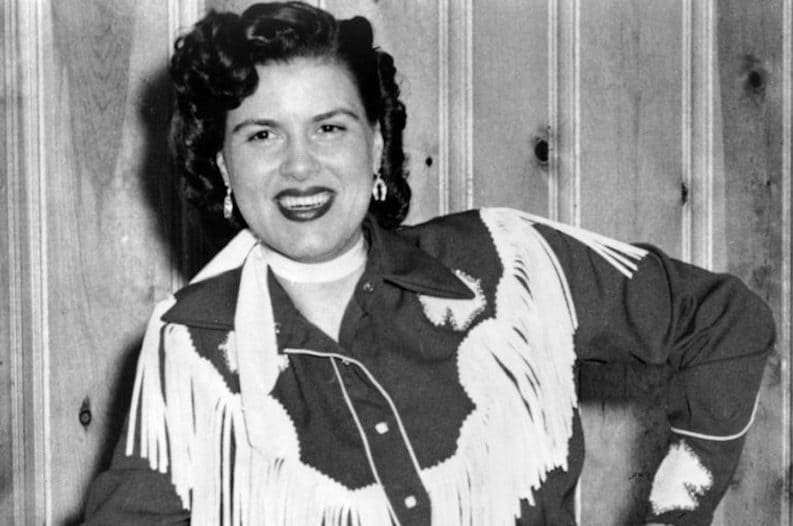 She initially though Nelson’s tune too was slow and unflattering, but she still nailed her heart-stopping vocal in a single. “Crazy” became Cline’s signature tune and a hallmark of the Great American Songbook. It was also the 1992 presidential candidate Ross Perot’s campaign anthem.

The original song remains as one of pop music’s most masterfully executed cries of emotion. Williams mourns his failing marriage to wife Audrey, revealing a series of deathly images like a whippoorwill too blue to fly, the moon hiding behind the clouds, and a falling star silently lighting up a purple sky. 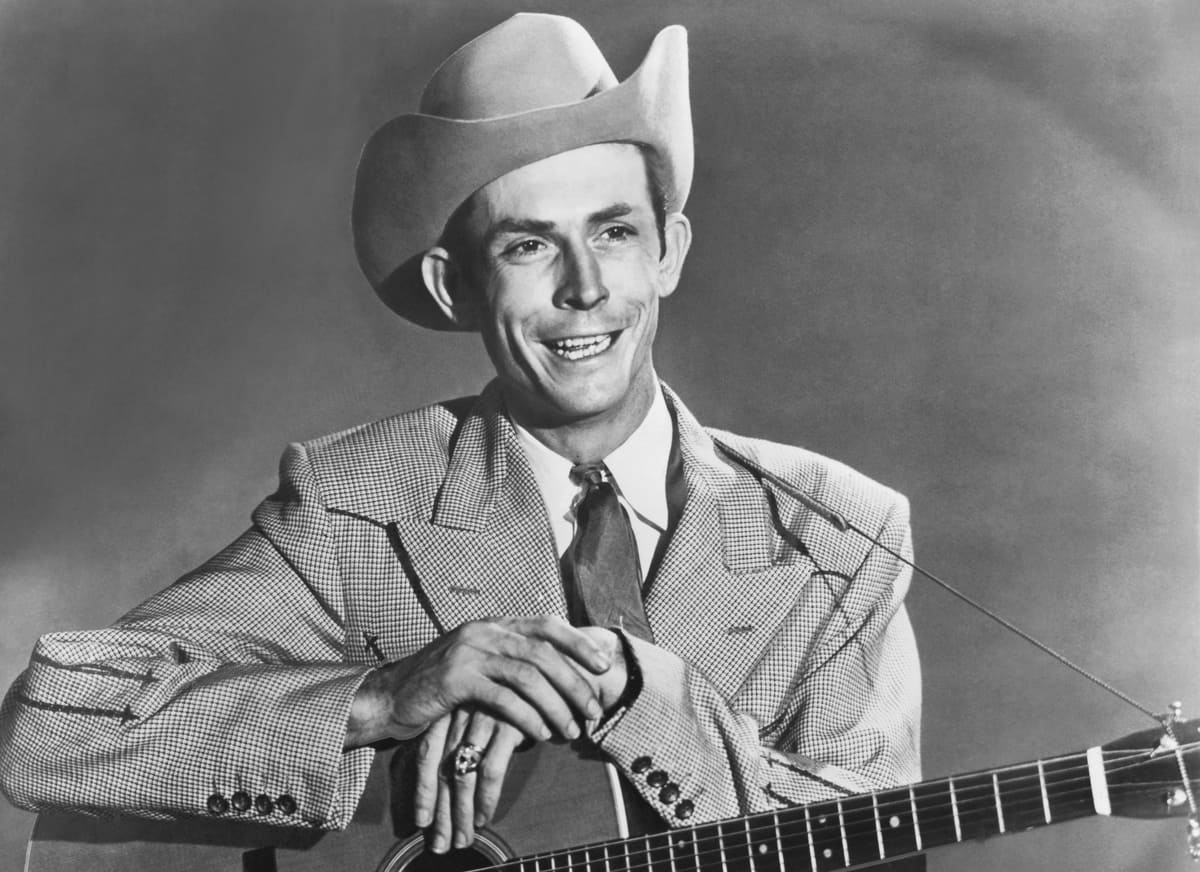 Those images ride on the melody until the singer sums it all up by saying that he’s “lost the will to live.” Nearly four years later, Williams was found dead in his Cadillac on New Year’s Day. So, it’s also the context that makes this song as impactful as it is.

“He Stopped Loving Her Today” was Jones’ first no.1 hit in six years. By 1980, he was so lost that he started speaking in split personalities; one of them Jones, one called ‘the Old Man,’ and a third called ‘Dee-Doodle the Duck.’ Yes, this is true. 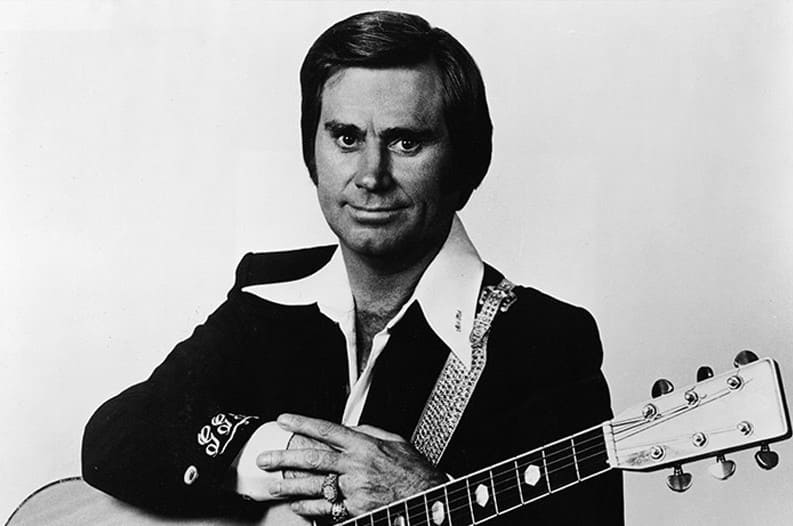 It took him 18 months to make this song due to the fact that his speech was so slurred. The song’s main character swore he’d love her ’til the day he died. Then one day, he dies. Jones apparently hated the song as he thought it was miserable and too dramatic. And it was. But country music tends to depend on the embellishment on the struggles of real life.

By 1930, the railroad worker struck with tuberculosis, Jimmie Rodgers was a real star, and his “blue yodels” sold millions. He was named the “Father of Country Music” who was also an unpredictable, try-anything kind of entertainer. 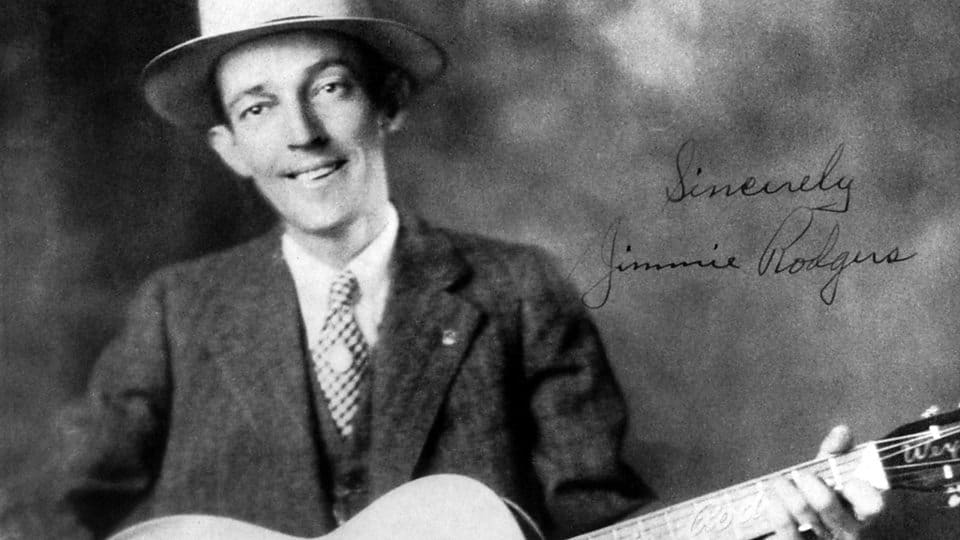 So this country-jazz meeting point with Louis Armstrong (and Louis’ pianist wife Lil Hardin) doesn’t come as a shock to many. The lyrics “You’ll find my name on the tail of my shirt/I’m a Tennessee hustler, and I don’t have to work” says it all.

“If Good Things Lasted Forever, Would We Appreciate How Precious They Are?” – Longest Classic Rock Songs

Keeping Up with the Kravitzes: How a Star-Studded Family Rose to Fame