Playing a good concert in front of thousands of people on a daily basis may sound like fun. However, it is backbreaking work. Most people who play the guitar will tell you they get tired after an hour of playing, and chances are they are not playing that well in the first place. We got together a list of the top five best musicians who were able to bust out a great set from their early teens all the way up to their 70s. Rock on! 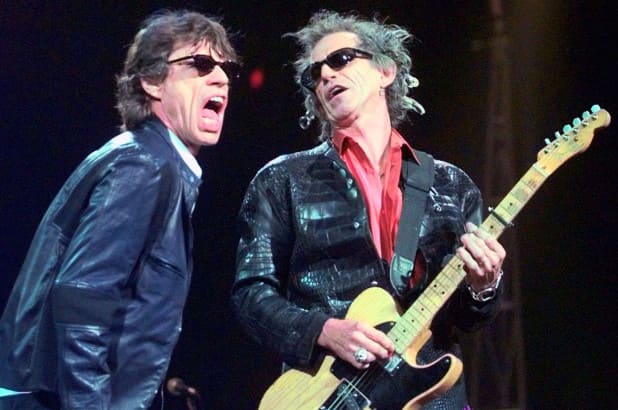 So, let’s start with Mick Jagger and Keith Richards. These two knuckleheads have been playing together since they were in their early 20s. A party here a party there. Maybe sum psychedelic substances in between breakfast lunch and dinner. Let’s not forget the 4-hour concerts in between all the fun. There is a joke about Richards that for him to stay alive; he has a liver transplant once a year. I believe it to be true. 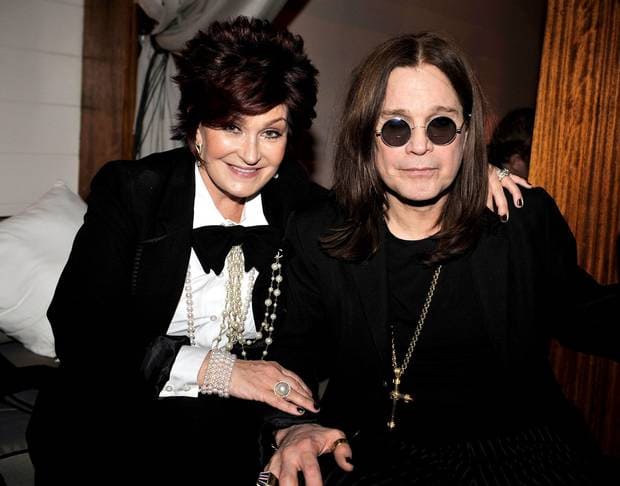 Ozzy Osbourne is one of the first metal musicians in the history of rock. The man partied like there was no tomorrow even saying in numerous interviews that most of his career he does not remember. Many children who grew up in the late 90s remember watching him slur his words in the hit VH1 show The Osbourne’s with his iconic mating call to his wife “Sharon!!!!!!” Despite the fact that Ozzy talks and behaves like an old seasoned boxer, he still puts up a mean fight on stage from time to time! 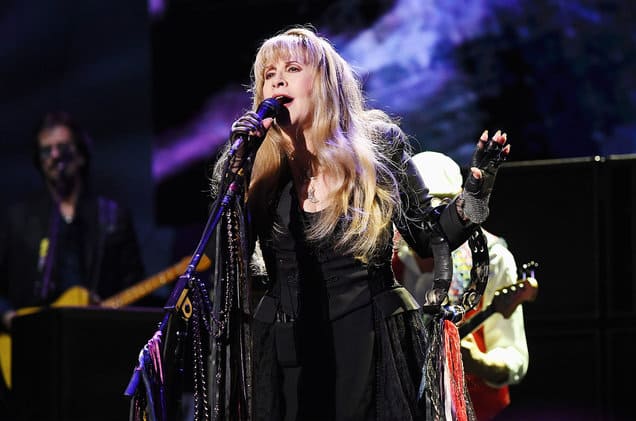 Fleetwood Mac’s Stevie Nicks was recently featured in the Netflix series Defiant Ones as she reflected on her early career and work with celebrity billionaire producer Jimmy Iovine. Nicks is one of the most beloved female singers of all time; one of the most notable hit songs of her is Landslide. Brings me to tears every time. Nicks is still there in our hearts playing shows every day 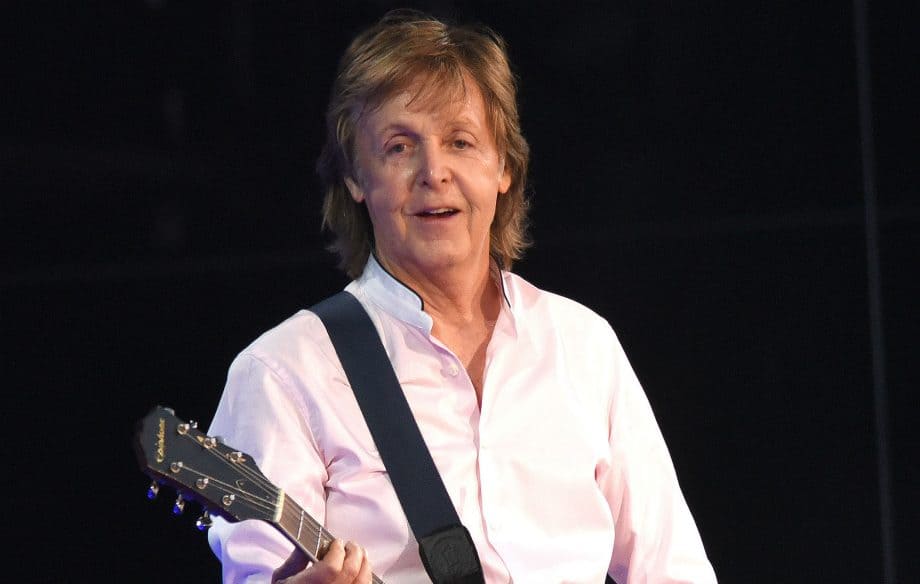 Paul McCartney is the most well-known singer-songwriter and musician in music history. He started out as a young adult in leading the British invasion as the Beatles frontman. McCartney often reminisces about his time in the Beatles traveling the world and being basically the center of the universe. Today at the young age of 77, he is still writing fresh songs for us to listen to and playing them for the world. 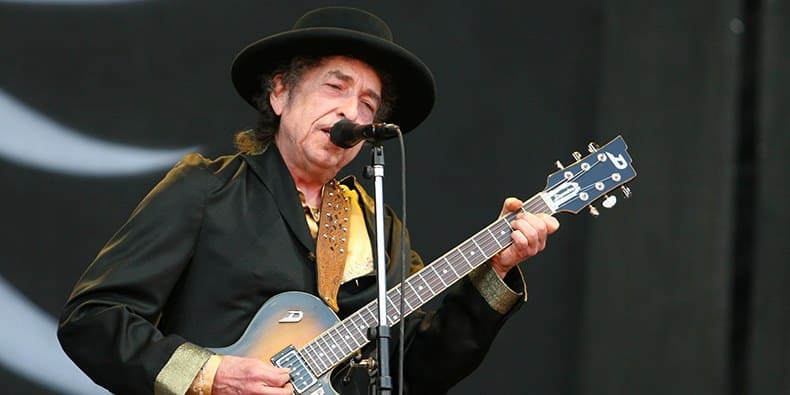 Bob Dylan is a folk singer who started his career in the early 60s playing folk music around America. Dylan is known to be able to write a song about basically anything and perform his songs meticulously. He has played a tour every year since he was around his early 30s and did not seem to want to stop. An anti-establishment type, Bob Dylan chose not to show up for his induction into the rock and roll hall of fame.

The Truth About The Queen Of Soul: Aretha Franklin