Top 5 Facts About Music That Hide Behind the Curtain

In most articles about music, you may read about the musicians and their life before stardom, or about the instruments they were using in their heyday. You may learn about their personal life, or who they like to party with on the weekends, but we rarely get a glimpse at a lot of the other more miscellaneous facts about the music industry. We have gathered our top five music facts that you for sure have not thought of, but would be happy to know. Number one may surprise you!

The early 90s is known as the heyday of the Simpsons popularity, and as the show began to gain steam in pop-culture, its creators decided it was time to churn out some hits as well. One of the famous Simpsons tunes is “Do the Bartman.” 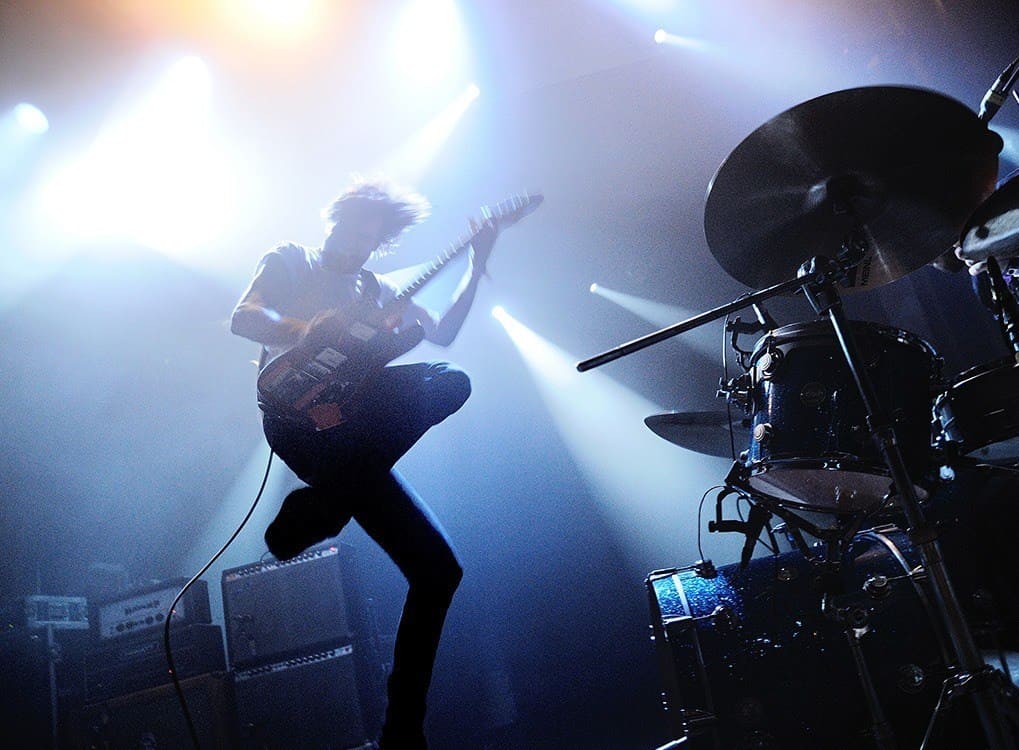 It was rumored for years that the song was ghostwritten by bigtime Simpsons fan Michael Jackson, and although it was denied for many years, eventually the show’s creator, Matt Groening finally spilled the beans that it was indeed the writing of M.J. himself.

“Born in the USA”

Bruce Springsteen wrote “Born in the USA” about his anger towards the country’s treatment of Vietnam veterans. He said in an interview with Rolling Stone, “you think about all the young men and women that died in Vietnam, and how many died since they’ve been back. 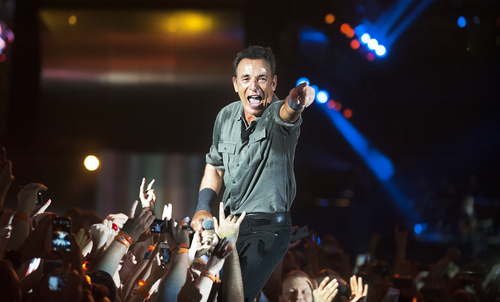 You have to think that, at the time, the country took advantage of their selflessness.” Despite the protest in his lyrics, the song gets played in the airways almost daily and even gets played patriotically in baseball games. The question is, who is playing the joke on who?

Findings coming from research conducted by Heriot-Watt University in Scotland examined the personalities of more than 36,000 music fans from all over the world. 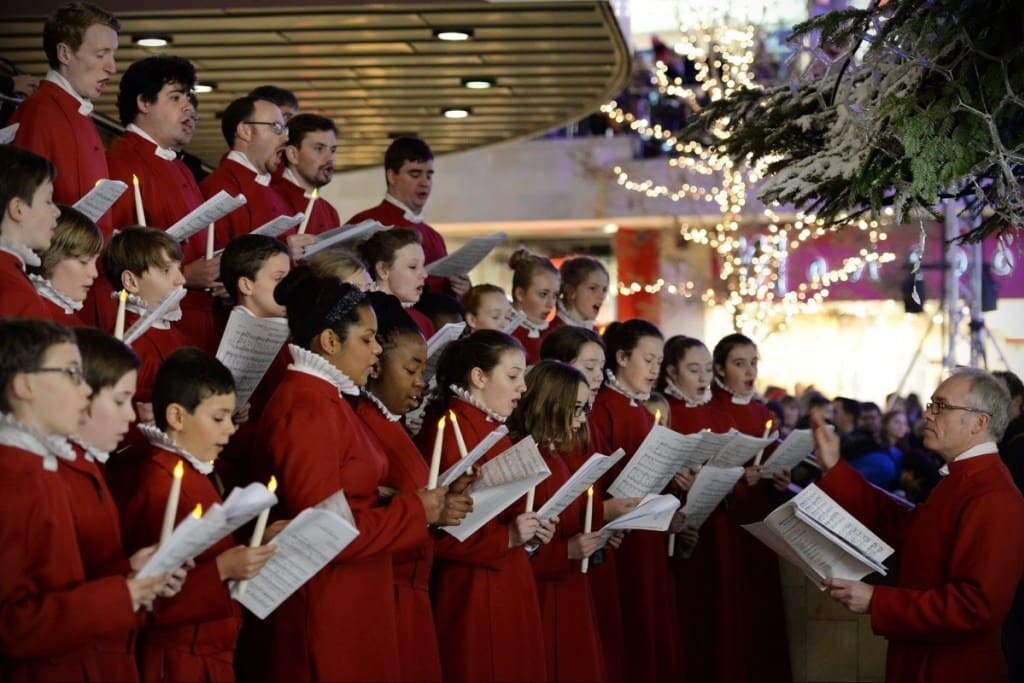 A 639-year performance that is based on avant-garde composer John Cage’s “As Slow as Possible” began in September 2001 and is still being played at St. Burchardi Church in Halberstadt, Germany. 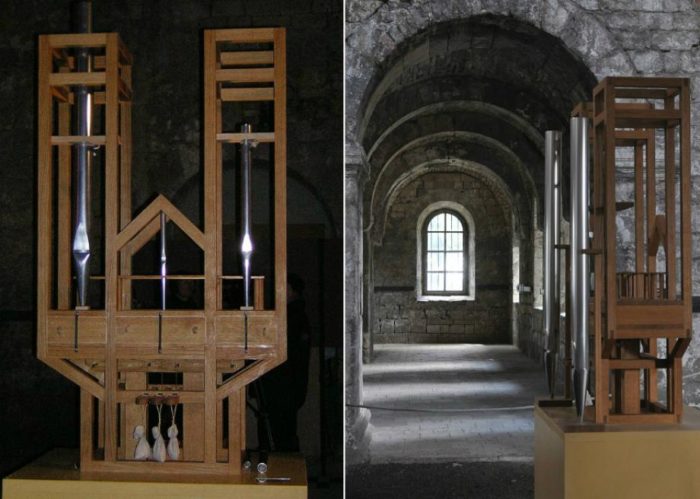 The performance is played by an automated organ and progresses so slowly that visitors need to wait months just to hear a chord change. The song is scheduled to conclude in the year 2640. Will there be an encore?

A South Korean study conducted by scientists from the National Institute of Agricultural Biotechnology found that plants grow faster when music is played around them. 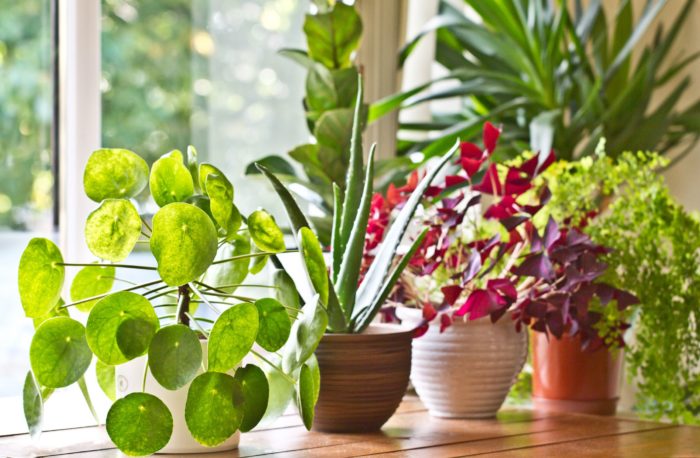 Essentially meaning some plants have genes that enable them to hear. You can’t make this stuff up people. Mother earth is a magical thing.

What are the Top Five Music Stories that Were Kept from the Public?