There’s nothing worse for a music fan than the announcement that one of their favorite bands of all time is breaking up. Even though we don’t actually know the bands we love on a personal level, they almost start to feel like our friends as we can connect to them through their music. Their lyrics, melodies, and performances resonate with us in ways we can’t explain, and hearing that all of that is about to come to an end can be quite devastating for any music fan. Here are five of the most famous band, break-up stories.

With their hard rock lifestyles and eclectic personalities, it was clear to see that Guns N’ Roses, or GNR as they are commonly referred to, were destined to encounter some big bumps along the road and struggle to keep it together in the long run. 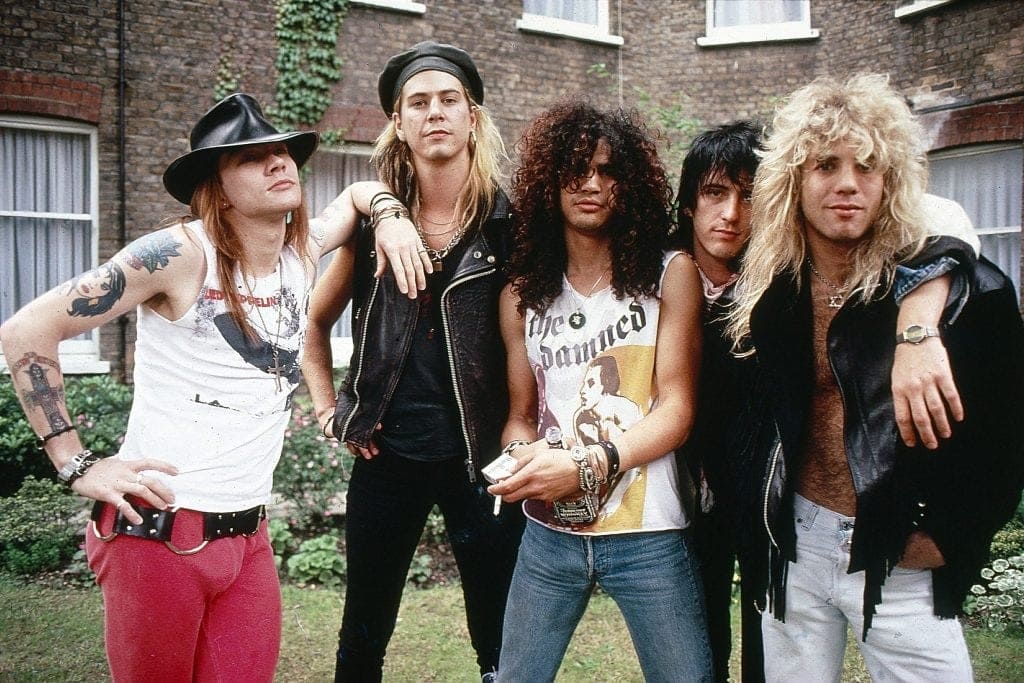 The band partied hard, with drugs and drink a regular part of their lives, and lead singer Axl Rose, who had suffered abuse as a child and had a tough upbringing, swiftly established himself as one of rock’s biggest bad boys. Tension built up between Rose and the others, especially lead guitarist, Slash, and the band broke apart in 1996.

The White Stripes were one of the few genuinely big rock and roll bands of the 2000s, keeping the spirit of the genre alive at a time when other musical styles were becoming increasingly popular. When the band split in 2011, fans were confused. 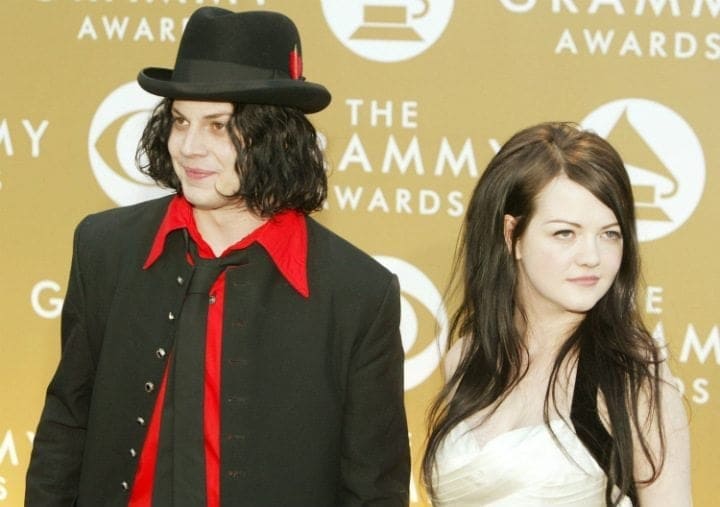 It later transpired that this particular break-up wasn’t caused by anything as dramatic as substance abuse or in-fighting, but by something that is still very serious: anxiety. Drummer Meg was a timid person, not really made for a life on stage, and her mental health eventually made it too difficult to go on

ABBA – An Offer Too Good to Refuse

ABBA were veritable hit machines. The Swedish pop sensations churned out hit after hit, topping the charts again and again with tracks like Dancing Queen, Mamma Mia, and Take A Chance On Me. Despite all their success and fame, the personal relationships between the band members eventually hit an all-time low. 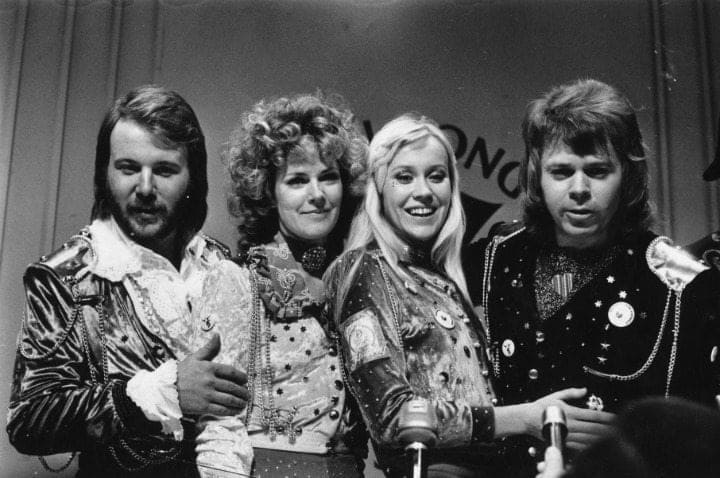 Both of the couples who formed the band got divorced, but it was only when the two male members of the group, Benny and Bjorn, got offered a chance to write songs for theater with Tim Rice that they decided to end the band altogether.

The Kinks – One Party Ends It All

The Kinks were one of the most iconic rock and roll bands of their day and survived for more than three decades, which is part of why their eventual break-up was so shocking and sudden for the fans, and it all happened at a single birthday party. 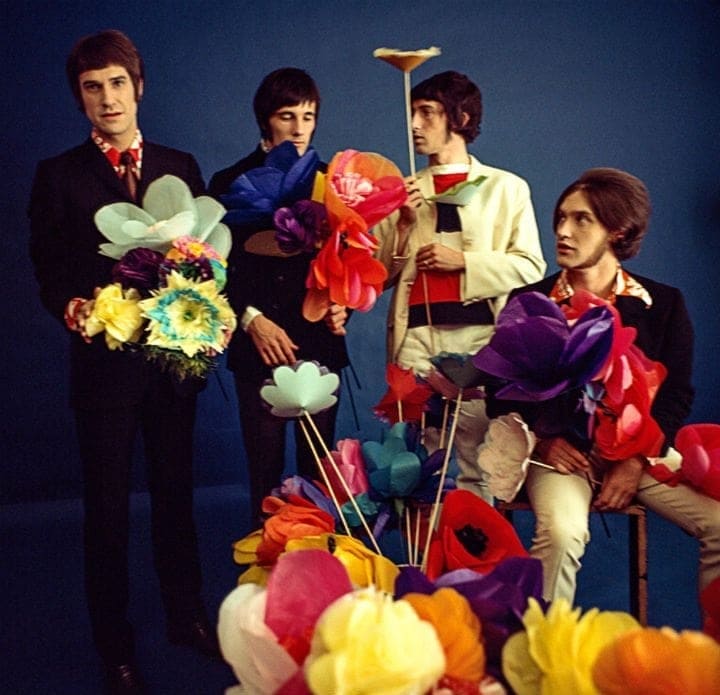 The Kinks had survived drug abuse, fights, and personal problems, but this party would be the final straw. The party was organized by Ray Davies for his brother Dave. Allegedly, Ray delivered an angry, egotistical speech, and then stomped all over Dave’s cake, putting an end to their many years of collaboration.

Beyoncé is so big nowadays as a solo artist, many people forget that her career started out as part of the iconic girl group, Destiny’s Child. The group was managed by Beyoncé’s father, and she was simply becoming too big for the band. 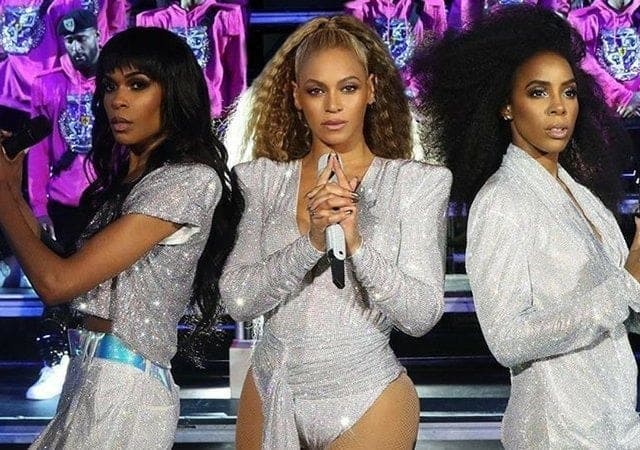 Previous Destiny’s Child members had already quit because of Beyoncé’s star power, and when Destiny’s Child finally ended, there was a lot of controversy and debate about whether or not it would turn out to be a good move. Of course, for Beyoncé, everything worked out very well.

The Legend of Daniel Johnston

A Look into Rihanna’s Lesser-Known Life