Film and music – two art forms that go hand in hand. Musical soundtracks are essential to a film’s emotion. But what about films that center around the music itself? These are the best movies about music and artists that reveal the creative processes behind some of the greatest artists of all time.

Johnny Cash’s early days are depicted extraordinarily well ‘Walk the Line,’ a biopic about one of country music’s most powerful voices. Joaquin Phoenix played Cash, and Reese Witherspoon (who won the Oscar for this role) was his wife and fellow musician June. 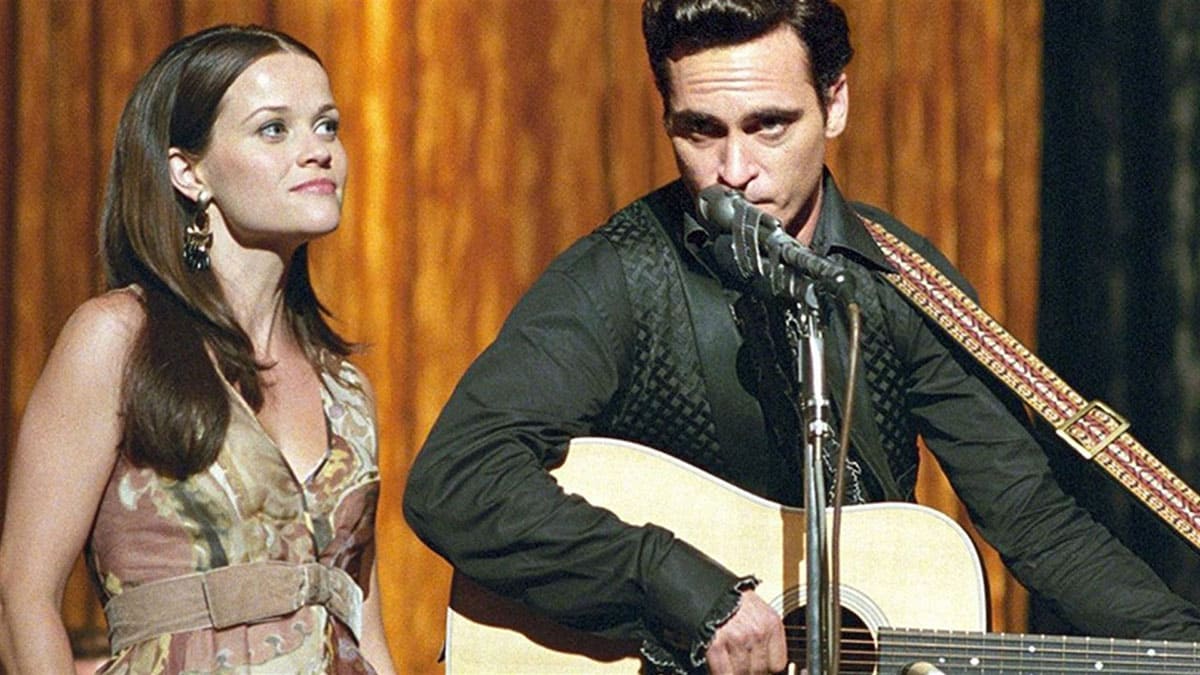 The movie largely revolves around Cash’s rise to fame. Not only was the movie really well made, but it gave us an interesting insight into the Man in Black along with his most classic songs.

This film made a huge dent when it came out. The movie about a young white rapper from Detroit mirrors the real-life story of Eminem (whose real name is Marshall Mathers III). And as you probably already know, he played himself in the film. 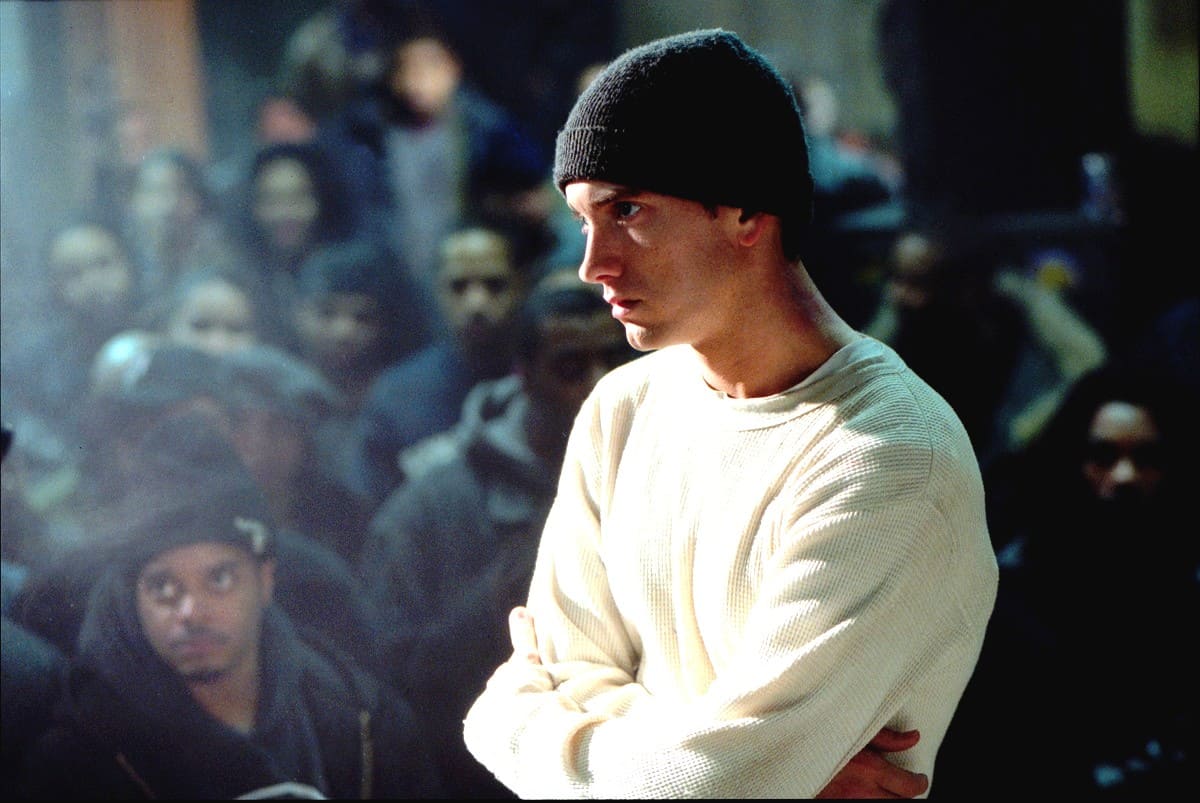 The movie is indeed compelling, but it’s the music in that really sells it. Eminem received the Academy Award for Best Original Song for ‘’Lose Yourself,’ and the film’s soundtrack came in at #1 on the Billboard 200. It eventually became the fifth best-selling album of the year.

The classic Saturday Night Live sketch turned feature film, ‘The Blues Brothers’ follows Dan Aykroyd and John Belushi as Jake and Ellwood Blues. They were a pair of trouble makers set out to raise money in order to save the orphanage they grew up. 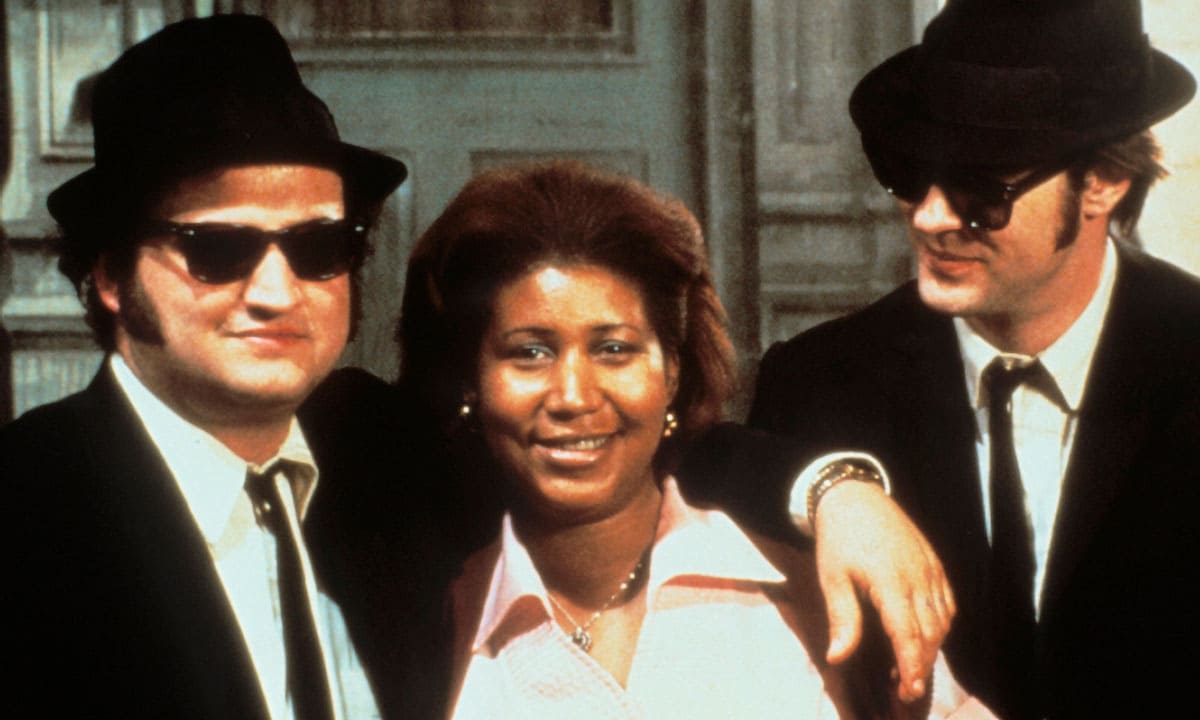 Their characters are fictional, but famous musicians from multiple generations are seen in the film, including appearances from greats like James Brown, Ray Charles, Cab Calloway, Aretha Franklin, and Chaka Khan.

Cameron Crowe’s semi-autobiographical film was based on his own life when he was a teenage journalist for Rolling Stone who found himself following an up-and-coming classic rock band. ‘Almost Famous’ offers an interesting and humorous glimpse into the 1970s rock scene. 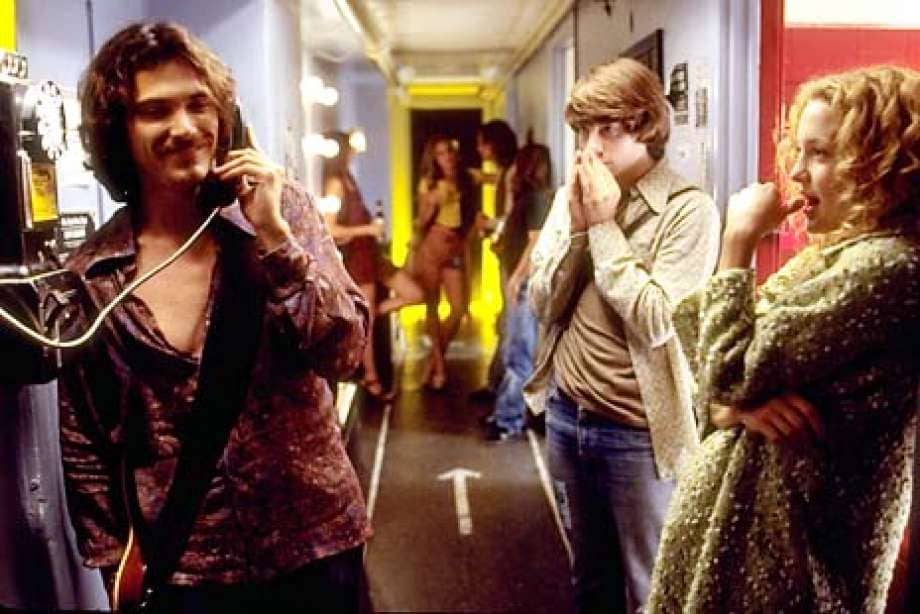 As expected, the soundtrack is superb, including a who’s who of classic musicians, from Simon & Garfunkel to Led Zeppelin. The film went on to win the Grammy for Best Compilation Soundtrack in 2001.

This is Spinal Tap

Christopher Guest’s ‘This is Spinal Tap’ is considered to be one of the best films of the mockumentary (a motion picture or television program that takes the form of a serious documentary in order to satirize its subject) genre (maybe even the best). The movie gives us a hilarious look inside the world of a fictional British heavy metal band called ‘Spinal Tap.’ 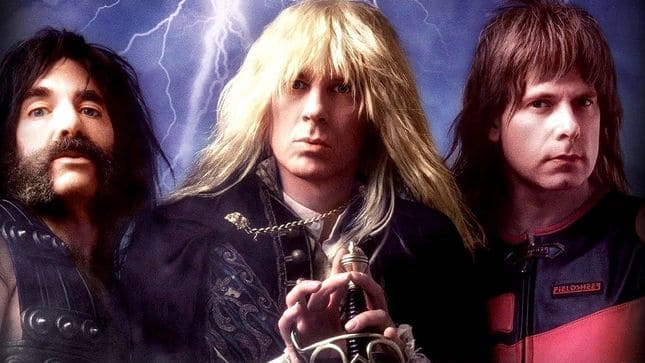 A full album was made of original material (and later performed) for the movie, with hits like ‘Tonight I’m Gonna Rock You Tonight’ and ‘Gimme Some Money’ which poke fun at the generic state of big-label rock songs of the early ’80s.

Growing Up Jackson: The Lives of Prince, Paris, and Bigi

Rock on – the Greatest Rock ‘n’ Roll Groupies of All Time

A “Family” Affair: The Trials and Tribulations of the Ramones