Do You Know Why These Songs Were Banned? Well, We Do…

Radio stations have something of a trigger finger; they’ve been quick to censor or fully ban songs and records for as long as they’ve been playing them. But that doesn’t mean that the reasons are always justifiable or even make sense. These are songs that have all been banned from radio or television airplay. Why? You’ll soon find out…

(I Can’t Get No) Satisfaction – The Rolling Stones

The Rolling Stones have been around for a while. And their early days were among their most “devious.” Their music was being highly censored, and back in 1965, when they were performing on the radio variety show ‘Shindig!’ the song “Satisfaction” became something of a problem. The line “trying to make some girl” was met with real criticism for its sexual innuendos and statements about commercialism. The song was thus banned from getting air time on that radio station. Ironically, when The Rolling Stones performed at the Super Bowl in 2006, this was actually the only song that didn’t have to be censored. 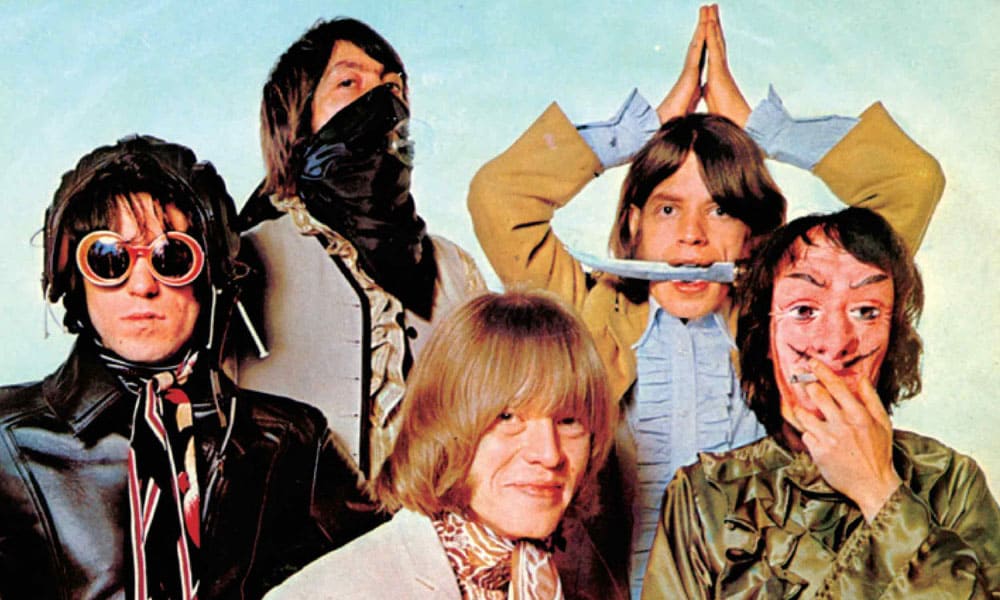 Madonna reveled in the controversy that her songs created. And “Like a Prayer” was one that people were having some trouble with, apparently. The American Family Association and The Vatican condemned the music video for the song because of its “blasphemous imagery.” The hoopla caused so much pressure that Pepsi ended up canceling an entire advertising campaign that featured this song in 1989. It went so far that the Pope even asked people to boycott Madonna’s concerts in 1990. Subsequently, Madonna has been banned in Egypt, and her music faces lots of restrictions in Russia. 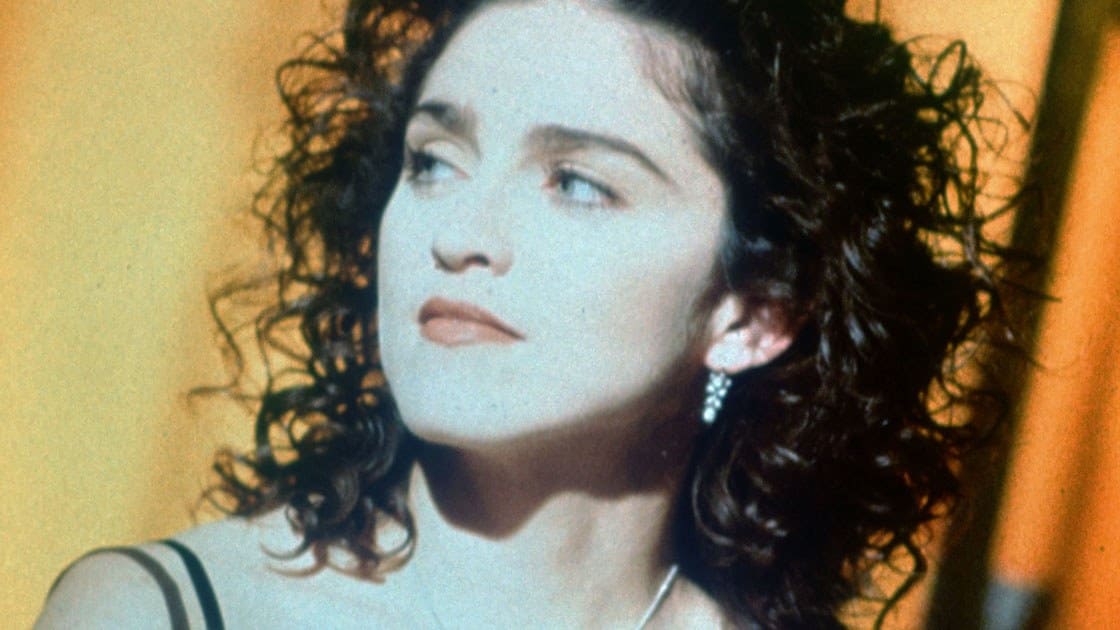 Rolling In the Deep – Adele

You might be surprised (maybe even pleased?) that an Adele song was censored and banned from a bunch of radio stations. Her song “Rolling in the Deep” was censored because – get this –the word “ship” was ambiguous. Sites online stated that the song included the word “ship” in lieu of a swear word that sounds very similar. But her original handwritten lyrics feature the swear word. When she performs the song on TV, she uses the word “stuff.” 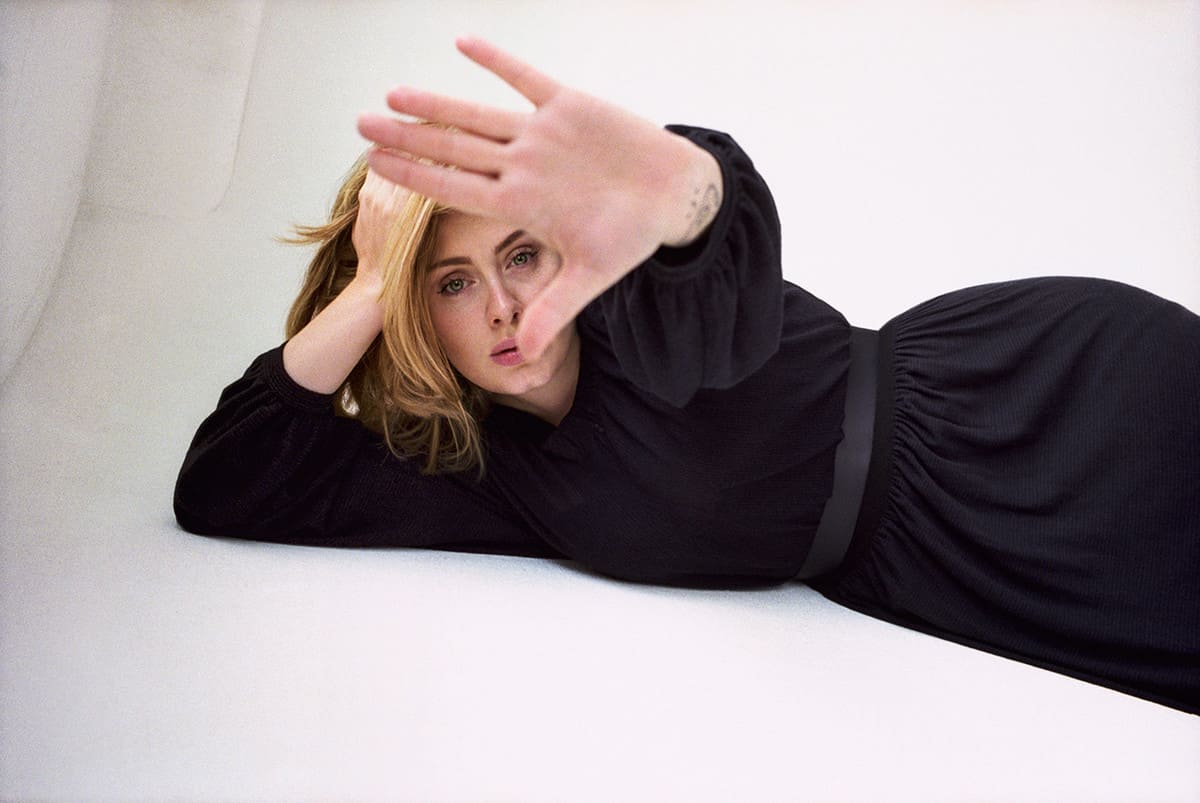 Light My Fire – The Doors

The Doors, rather unsurprisingly, were met with their fair share of finger shakers. They were blacklisted from ‘The Ed Sullivan Show’ in 1967 after choosing not to change the lyrics “Girl; we couldn’t get much higher.” It was considered as referencing drug use. Jim Morrison agreed to self-censor on the show, but he just couldn’t resist presenting his work in its true form. Can you blame him? BBC banned the song all but 24 years later during the time of the Persian Gulf War because of the word “fire.” 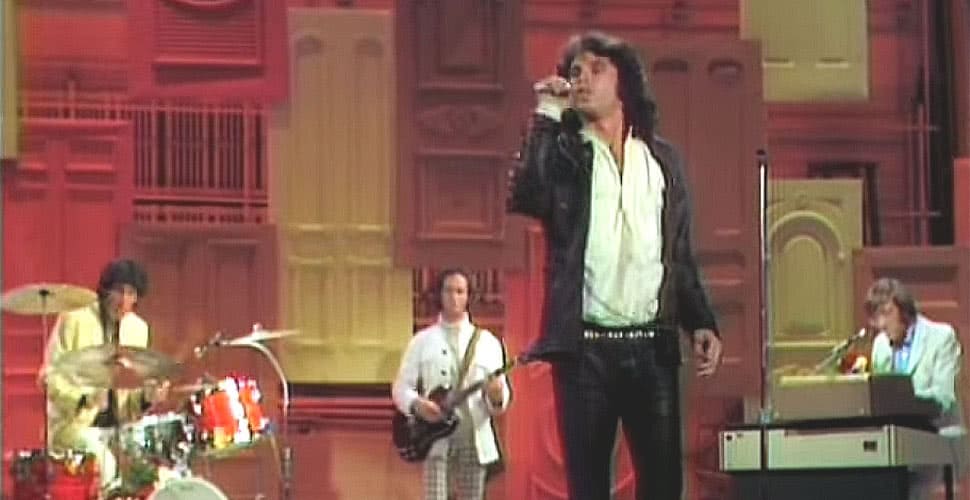 The song “Physical” was incredibly popular in both the U.S. and the U.K., But that didn’t prevent some radio stations from banning the song as they had issues with the lyrics. The lyrics “there’s nothing left to talk about unless it’s horizontally” was one of the song’s censored lines. The music video added controversy as well as it showed a gay couple holding hands while they ignored Olivia’s advances throughout the clip. And believe it or not, even MTV censored it. 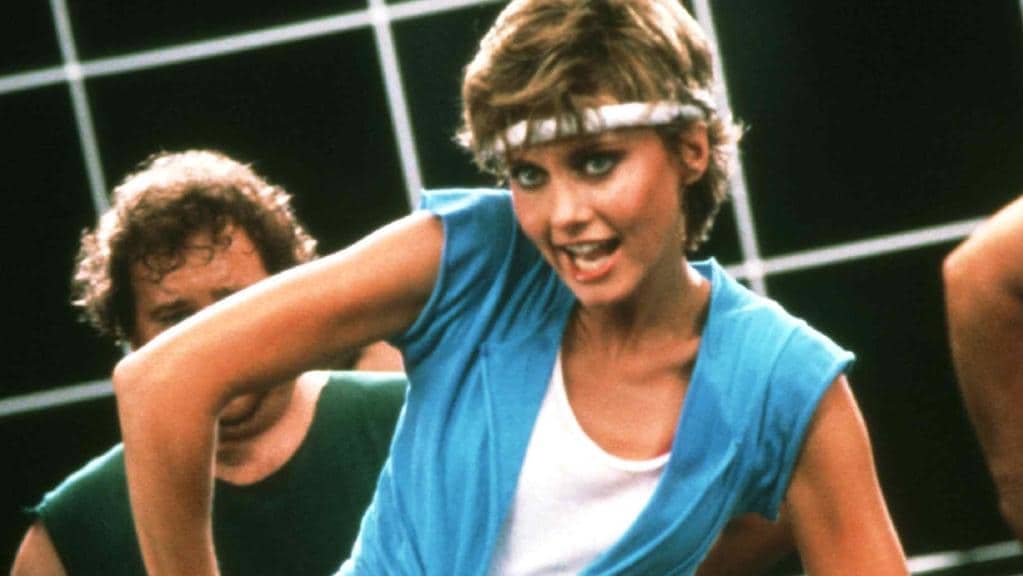 How Tupac and Biggie Went from Friends to Deadly Rivals