Cat Stevens Reveals 5 of His Favorite Songs About Childhood

Cat Stevens, also known as Yusuf Islam, is one of the most successful singer-songwriters of all time. An incredibly talented singer, writer, and musician, Stevens has managed to blend an array of genres and styles over the years to create a sound entirely his own.

He’s penned plenty of classic songs along the way like “Wild World” and “The First Cut Is the Deepest.” One of his greatest songs, “Father and Son,” deals with childhood, and Stevens has shared a list of the five youth and childhood-focused songs that touched him the most.

Cat’s in the Cradle by Harry Chapin

Released in 1974 on the Verities & Balderdash album, Cat’s in the Cradle became an instant hit and was the only No. 1 song ever recorded by Chapin. Cat Stevens has fittingly described the track as both “haunting” and “beautiful.” 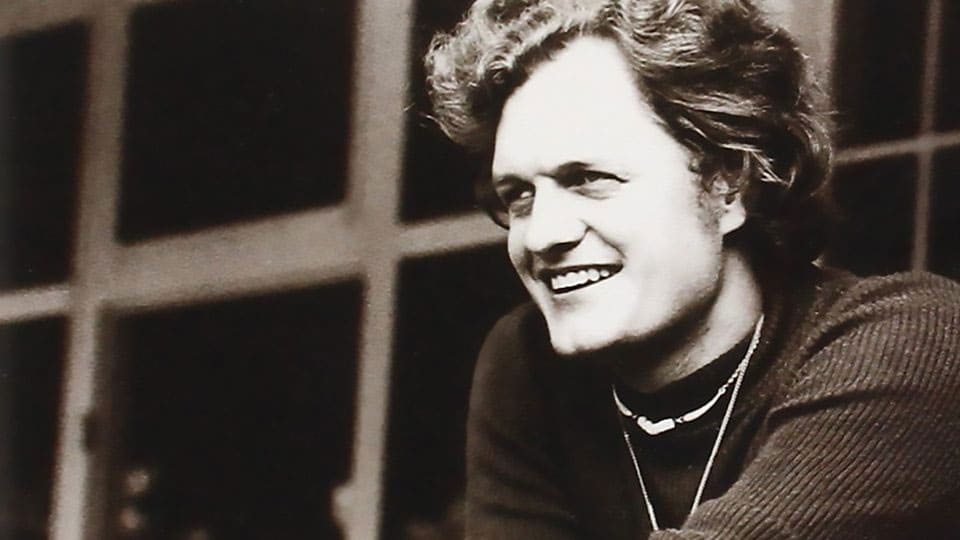 Cat’s in the Cradle follows the life of a father and son, with the father constantly wanting to spend more time with his boy but never quite being able. Eventually, the son grows up to be just like him, and the song hits home for many parents and children who had complicated relationships with one another.

Isn’t She Lovely by Stevie Wonder

Released on his 1976 album, Songs in the Key of Life, Wonder’s “Isn’t She Lovely” is a heartwarming and inspiring classic dedicated to the singer’s daughter, Aisha Morris. The song actually begins with a baby’s cry and ends with a recording of Wonder bathing Aisha. 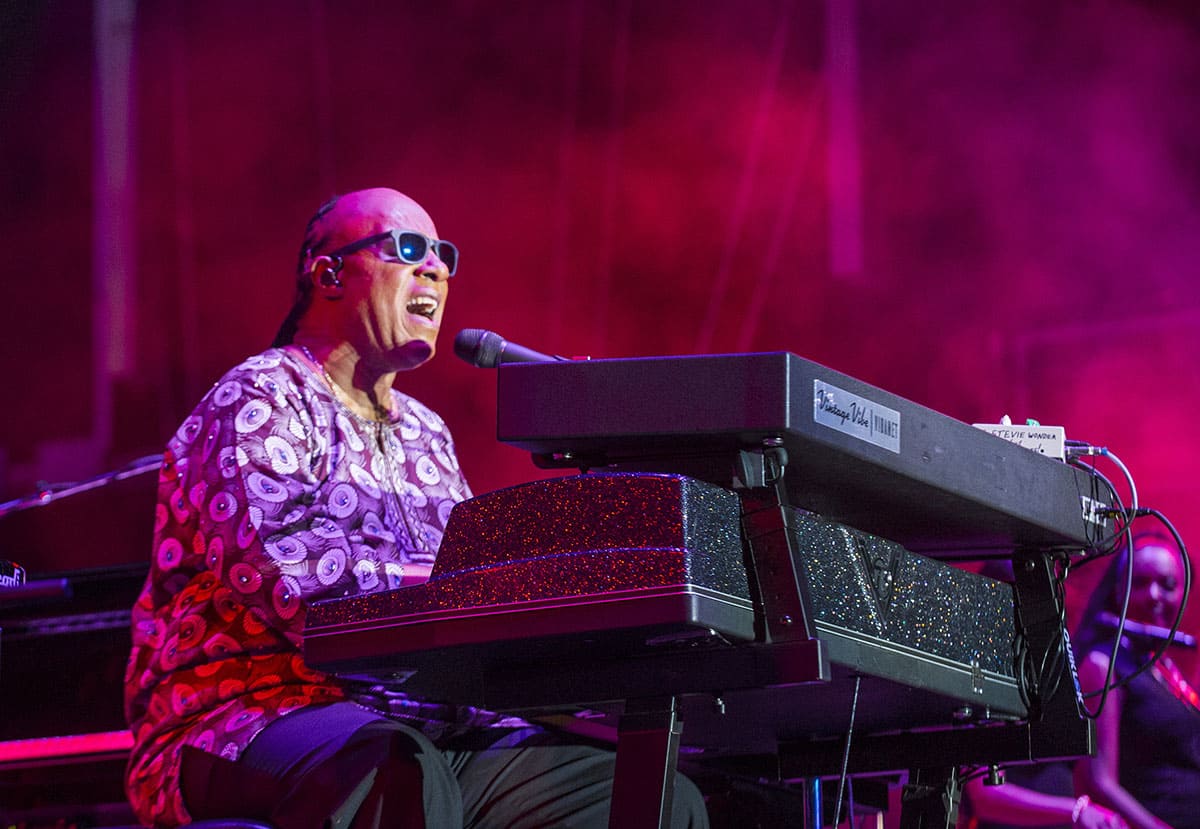 For Stevens, the song represents that “open, honest love” of a parent for their child and countless moms and dads have been able to relate to the song over the years. Stevens added that the work of Stevie Wonder had a significant impact on his own career as a singer-songwriter.

Younger Generation by The Lovin’ Spoonful

Released on 1967’s Everything Playing, Younger Generation is a “wacky” song according to Cat Stevens, depicting a future scenario in which kids take drugs without care while parents smoke themselves to death, and it’s been widely regarded as one of John Sebastian’s best ever works. 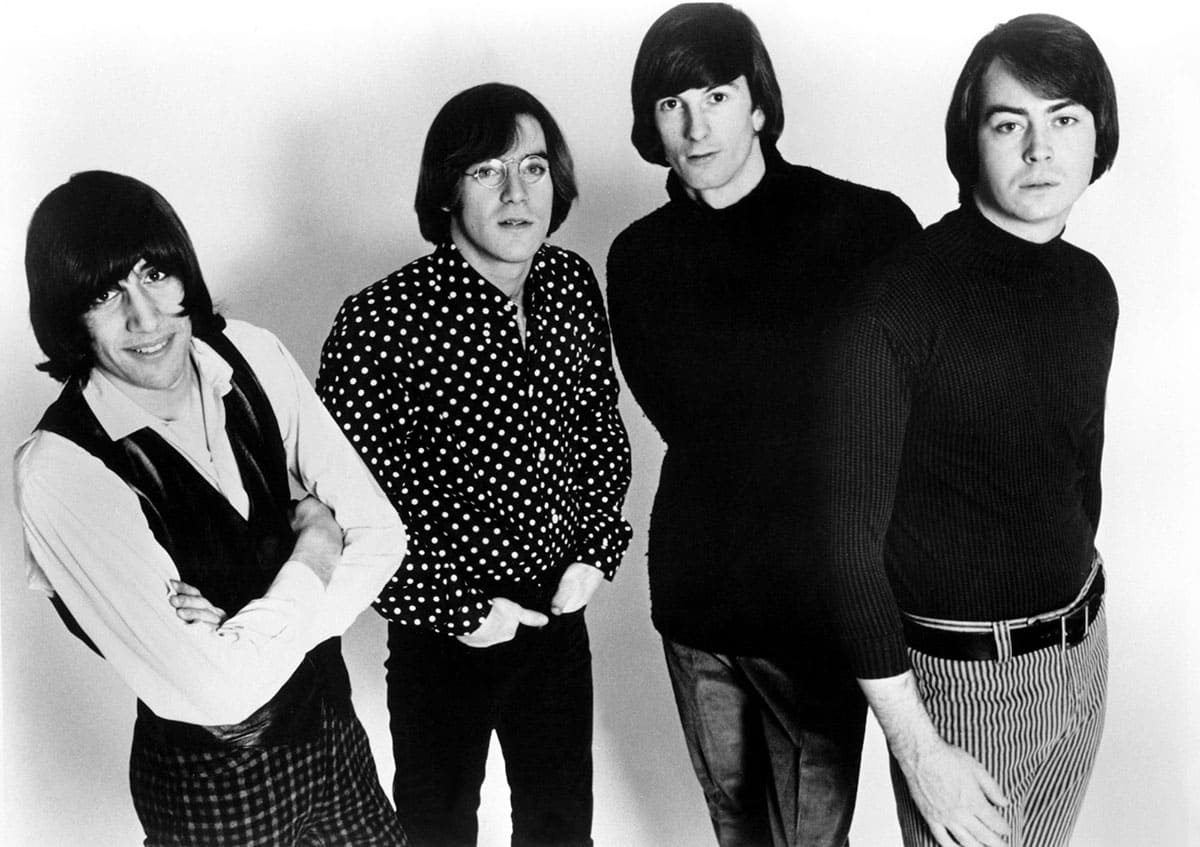 The song paints a grim picture, involving phrases like “frothing dragons” and “wreck your lungs,” and it offers an exciting look at the differences between generations and some of the difficulties parents and children can have when trying to relate and learn from one another.

Released on the 1980 Double Fantasy album, Beautiful Boy (Darling Boy) is one of the last songs John Lennon ever wrote and recorded before his death later that same year. It’s one of Paul McCartney’s favorite songs, and one of Cat Stevens’ too, with the song being written for John’s son, Sean. 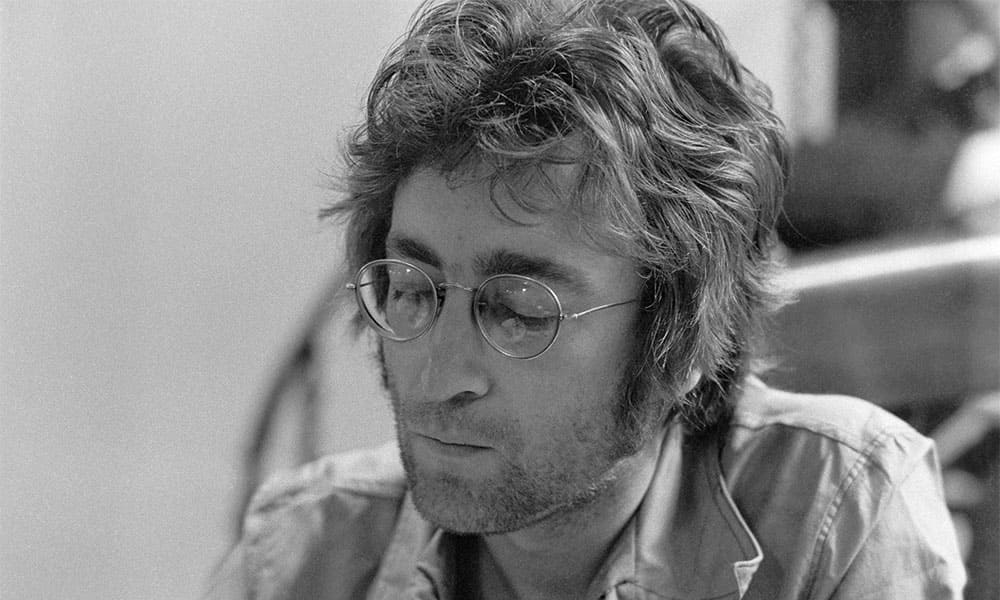 The song tells the story of John comforting Sean after a bad dream and then going on to talk about how much he loves him and how eager he is to see him grow up. Stevens says that the song showed a “sweet part of John” that wasn’t usually on display in his songs.

Recorded in 1973 and released a year later on Dylan’s 14th studio album, Planet Waves, Forever Young is a song Dylan claims to have written while thinking about one of his sons, Jesse. The song talks about the hopes and dreams that many parents have for their children, wishing for them to lead happy and healthy lives. 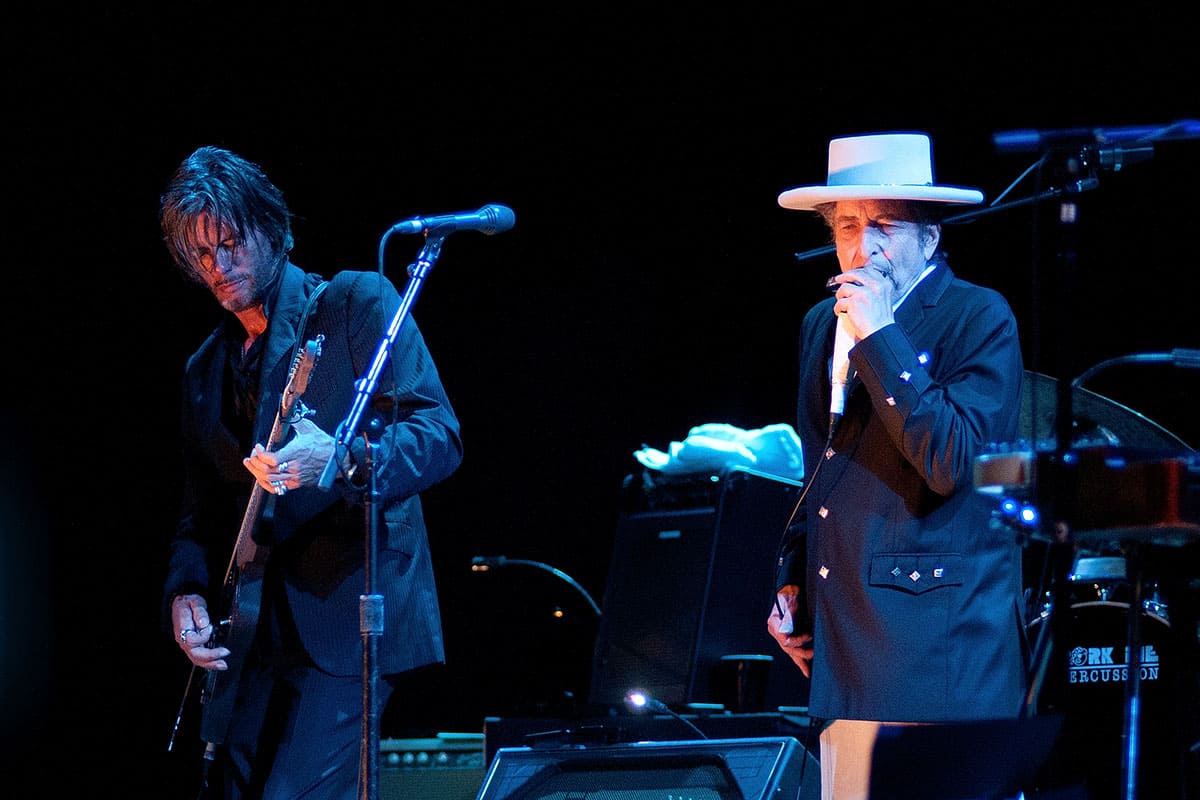 For Cat Stevens, the song shows a new part of Dylan we hadn’t seen before, with Stevens stating that people who become parents start to “reveal more” of themselves. Any parent can relate to lines like “May your wishes all come true” and “May your heart always be joyful.”

The Truth About Blake Shelton And His Relationships

Shwing! A Look Into Wayne’s World’s Most Iconic Scene